What the Surge in Early Voters Tells us About 2020 – Daily Access News
A A A
The unprecedented turnout in both early voters and first-time voters has shown energy most elections don’t see. More than 101 million voters turned out for early voting in this election. That’s over double what was seen in 2016. Only 47 million took advantage of early voting in 2016.
Sponsored

Many first-time and infrequent voters also turned up to the polls to cast their votes. Combine this with mail-in ballots and you have a record turnout for this election. While many infrequent or first-time voters make errors on their ballots that result in their vote being thrown out, the number of ballots being cast has already surpassed the turnout for 2016.

Read More »
How much of this sudden upswing in voting early was driven solely by the current pandemic remains to be seen. What is known is that a number of people have felt the need to vote for the first time ever. This even includes adults over 40 who have been eligible to vote but chose not to.

The current administration’s policies on the coronavirus and the response to the widespread BLM protests have driven many to the polls. Combine this with the lessons many learned from the incredibly close results in 2016 has led to a population that is more enthusiastic to have their voices heard than ever before.

Allowing early voting has also allowed both parties to work harder to reach reluctant voters in important battleground states and counties. With their certain votes banked, both campaigns have shifted their attention to those who don’t normally vote and trying to sway undecided voters.

What this leads us to conclude is that the election will be up in the air. Early voting will indicate a lead for Biden, but the results from in-person voting on Election Day could swing this for the Republicans. However, many states have ruled that mail-in ballots can’t be counted until Election Day. This may push the results back for Democrats. Combine this with states like Pennsylvania allowing mail-in ballots to be accepted until the 6th, and the results could be up in the air for another week.

The additional voter turnout says that many are finally feeling like their vote counts. This may mean that future elections will be more likely to see a higher turnout. With more politically motivated, we may also see more political engagement than in previous years. This can take the form of protests, as well as contacting representatives directly to ask for the policies these newly energized voters want to see.

If the expansion of early voting sticks around, we are more likely to see higher turnouts. Given that many jobs don’t allow time to vote, having early voting gives more people the chance to vote on their own schedule.

Other future effects may include that the polls will predict results more accurately. Normally, you expect to see a big gap between what the respondents in polls indicate and what you actually see in the results. So far, these polls are holding much more accurate. Whether because of easier voting, or just the energy behind the current election, the political fabric of the country may see big changes on the horizon. 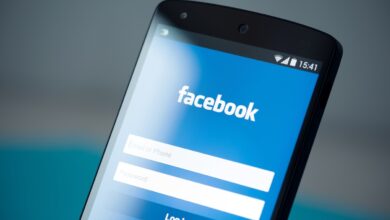 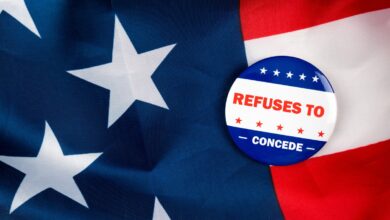 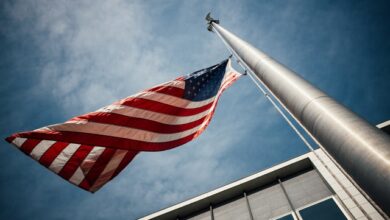 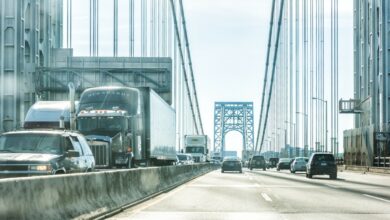