A A A
One Million New Covid Cases in America – November isn’t even half way over, and there have already been one million confirmed cases of Covid 19. An analysis that was done by John Hopkins University showed that 45 states had a higher number of positive cases than the previous week. Experts are predicting that things will get worse before they get better. The colder weather will force more people to gather inside. There will also be holiday gatherings. Experts think that December and January will be the worst months of the pandemic.

The Midwest is one of the parts of the country that has experienced a drastic increase in new cases. Tim Walz is the governor of Minnesota. He has imposed new restrictions in order to stop the virus from spreading. He has placed limits on the number of people who could be inside of a restaurant. Illinois is also placing new restrictions. Additionally, Iowa Governor Kim Reynolds stated that people will now be required to wear a mask in public places.

Read More »
JB Pritzler is the governor of Illinois. He stated that the virus is winning right now. He has not issued a stay-at-home order, but he has hinted that one could happen in the future. Hospitals in North Dakota are filling up fast. Health care workers who test positive for Covid are allowed to work if they do not have any symptoms. Governor Doug Burgum approved this request because hospital administrators were getting overwhelmed.

The Department of Health And Human Services has approved 80,000 doses of an Eli Lily drug that can protect people who are at an increased risk of developing Covid 19. The Federal Drug Administration has approved bamlanimvab, which is another drug that can treat Covid 19.

Wisconsin Governor Tony Evers stated that while he is not issuing a stay-at-home order, he is encouraging people to do so. This state has experienced a record increase in new Covid 19 cases. There are also more people being hospitalized and put in the intensive care unit.

Tony is encouraging everyone to take this seriously. He stated that it is not safe to go out or have people over. He also stated that it might not be safe to do that for a long time.

There were 7,073 new Covid 19 cases reported in Wisconsin. Sixty-six new deaths were reported. Two thousand and seventy people are in the hospital with the virus. There are 128 ICU beds available. However, this can change quickly if the current trends continue.

Steve Slosak is the governor of Nevada. He stated that if people do not change their behavior within the next two weeks, then things will get worse. He also said that there could be another shutdown. He also encouraged people to do whatever they can to mimic the stay-in-place orders. This includes things such as working at home.

Steve has begged people to follow the masking and social distancing requirements. He said that he is not asking anymore. He said that if things do not change within the next 14 days, then he will be forced to take stronger action.

Over 100,000 new Covid 19 cases have been reported every day since November began. It has become the norm. This alarming new trend has shown that the virus is spreading more quickly than it did in the spring and summer. 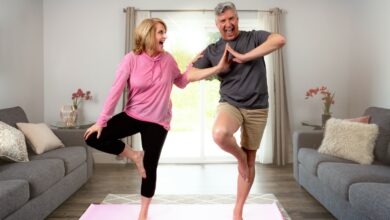 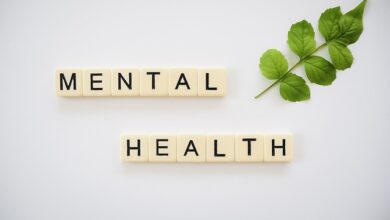 7 Ways on how to prioritize your Mental health 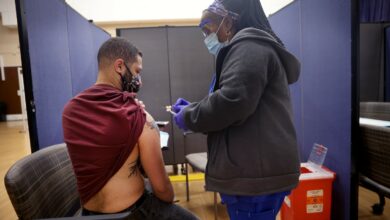 The Trifecta Pandemic: A Winter Dilemma 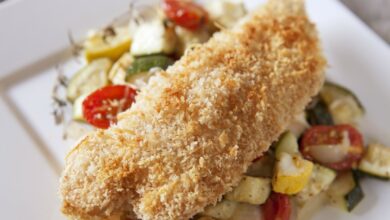 Eating Clean Is Easy with These Tasty Chicken Recipes