Walmart has stated that every store that carries the Tanimura & Antle Romaine Lettuce should discard it. Tanimura & Antle is a company that is based in California. They recently released a statement recalling the romaine lettuce because of a possible E.coli risk. The affected lettuce was packed on October 15 or October 16. The UPC number is 0-27918-20314-9.

Michigan issued an advisory on Friday saying that people should not eat Tanimura & Antle lettuce. The FDA posted on Twitter that they are investigating the claims, and no one should eat the lettuce. Additionally, the Center for Disease Control and Prevention has encouraged people to look out for the signs of E.Coli.

The symptom of E.Coli can vary from person to person. However, people typically have fatigue, diarrhea, abdominal cramps and nausea. A small percentage of people develop kidney failure. People typically have symptoms within three to four days of eating or drinking something that is contaminated. According to the CDC, the symptoms can start anywhere from one to 10 days after exposure.

Some people develop a fever after they are infected with e.coli. The vast majority of people who have E.coli are able to fully recover within a week. Even though it is possible to develop kidney failure, it is rare. The elderly and small children are more likely to develop E. coli.

You probably won’t need treatment because the infection will typically go away on its own. The best thing that you can do is to rest. You will also need to make sure that you drink plenty of water. Toast, eggs and rice are some of the best foods for you to eat because they are low in fiber and easy to digest. It is best for you to avoid foods that are high in fiber because they can worsen diarrhea symptoms and abdominal cramping.

The only way to know whether you have E.coli is to send a stool sample to your doctor. Your doctor may recommend that you take antibiotics in order to clear up the infection.

Tanimura & Antle stated that it is unlikely that the product will still be on the shelf because of the number of days that have passed. The company has stated that no one should consume packages of lettuce that are affected. If you have any questions, then you will need to get in touch with the company directly at 877-827-7388. 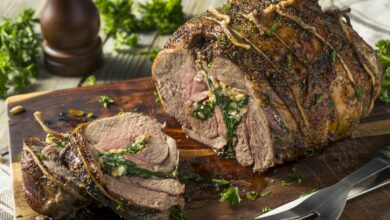 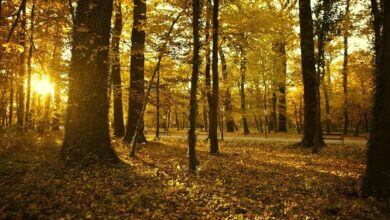 Autumn or Fall? Confusion About Using the Correct Terminology Continues in 2021 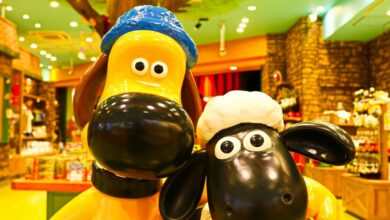 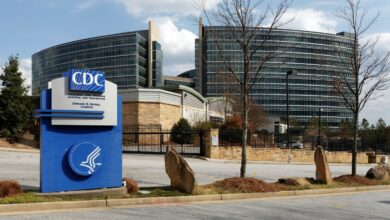