A A A
For older Gen Zers and younger Millennials, Pretty Little Liars was a big part of going through high school, college and post-grad, navigating the ups and downs with Aria, Spencer, Hanna and Emily. When the show ended in 2017, it was the end of an area, but viewers and the actresses were ready to say goodbye to the beloved characters and wonky, but oh-so-watchable storylines. What followed were a couple unsuccessful spinoffs that had a combination of low viewership and storylines that could not match up to the original, which combined drama, a mystery and plenty of romance to make it watchable for tons of teens and young women. But that soon may change, as HBO Max debuts the latest attempt at reviving the Pretty Little Liars universe for a new generation of teens. With the first episodes coming out on July 28, here is what you need to know about the series before you tune in.

Read More »
The trailer for the series shows a twisted version of “Secret” by The Pierces, which was used as the show’s original theme song. In it, the villain known as “A” looks ready to torment a new generation of Little Liars (and viewers). Since the announcement in 2020 that the show was coming, loyal “PLL” fans have thought that this could be the series they have been waiting for. It offers a new story line, new characters and a new setting. Instead of being set in a wealthy Philadelphia suburb, it is firmly in the Rust Belt, putting some separation between what happened in Rosewood and what is happening now.

Here is the scoop:

So, will you tune in? The first episodes drop July 28, but stay tuned for the rest of the season to hit the streamer. While you wait, see if you can keep a secret and watch Pretty Little Liars, even if only for the nostalgia.

Know any Pretty Little Liars fans in your life who might be interested in the show? If so, spread the word. Did you find this useful? Feel free to bookmark or post to your timeline for reference later! 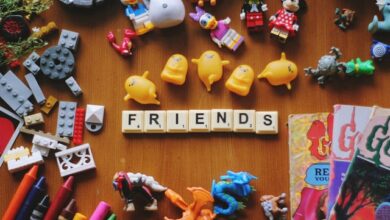 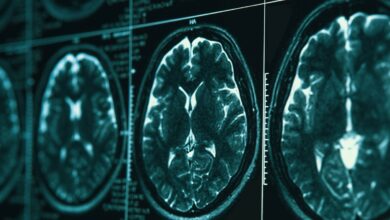 Alzheimer’s can be diagnosed long before symptoms appear, study finds 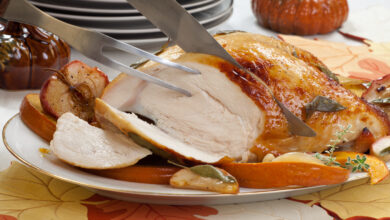