A A A
The Star is the 17th of the 22 Major Arcana. Often misunderstood, The Star is one of the most mysterious cards in the Tarot. It stands for the future, prophetic visions, and spiritual revelations. The symbol is associated both with mystic wise men and biblical prophets divining the future. Naturally, probing the mysteries of the future is full of peril. The reverse attribute of The Star can be madness and loss of vision. The Star is the horoscope card and is the card Astrologer’s concentrate on when they divine the future. The Star holds many promises, knowledge of love. A good relationship and financial gain are all in your hands if you are willing to pay the price.

The Star card shows a naked woman stooped near a small body of water. She holds two cups of water, the cup in her left hand represents the subconscious and the cup in her right hand the conscious. Her one container is poured into the Earth and represents rebirth and grounding of vision. The greenery all around her symbolizes the cycle of life and death that play out around all of us. The other cup pours water back into the ocean from which all life initially came. It shows the depth of knowledge and the promise of eternal wisdom. The water connects her to the star sign Aquarius in a horoscope.

Read More »
The woman’s two legs are also largely symbolic. One is planted firmly on the Earth, symbolizing concrete and practical knowledge, while her other leg is in the water representing insightful and esoteric knowledge. She is naked, representing her purity and readiness to accept any visions that the spirits offer. Behind her shines one massive star, representing the third eye, which is open to spirituality and mysticism.

Interpretation: Upright
The Star follows The Tower in the major arcana and represents coming through destruction. Your experiences may have scarred you under the Tower’s influence, but it did not break you. The Star promises rejuvenation and healing as spiritual forces surround you to protect you once again. The Tower failed to destroy your connection to the divine, and The Star is the promise that the spirit world still smiles on you.

For the religious, The Star is a symbol of God’s love and forgiveness. It is a sign that even during your turmoil, he supported and cared for you. He is happy that you made it through the trials of life and have emerged stronger.

As far as finances, The Star shines hope on finding a new career path or job. It does not promise riches; instead, it shows that you should have faith in your direction and be aware that you already have a great deal of success in your life.

Interpretation:Inverted
You have come through The Tower without faith. Where was God when you needed him? Where were the spirits to guide you? You lack a connection to the spirit world and feel betrayed by life itself. It is a strong guide to stop and count your blessings. The worst is over, and you are still whole. We all go through periods of disillusionment. This is a chance to reevaluate your life and decide if you want to continue treading the same path you’ve been going down or try something new. The spirit world will wait for your reconnection. You need to rest and get back your energy and belief.

Your relationship is in trouble with a reversed Star, but it is your relationship with yourself. Self-doubts plague you, and you lack self-confidence. The Tower has eroded your self-esteem. Now is the time to gather your energies and remind yourself of your worth. You are a strong, capable person, but you need to believe in yourself again, and this is your wake up call.

You have given up on your money situation, and you are wallowing in self-pity. The Star is to remind you that things will not improve by themselves. You have skills and abilities, and only you can use what you have to succeed. You need to rebuild your strength, and then get back on the horse and try again. The worst is over.

The Star is a card of spirituality and faith. Upright it symbolizes the power of spirituality and dedication and the strength that comes from making it through the fires and still be standing. Inverted, it is a warning sign. You are lost, and if you continue to have no faith in God, yourself, or others, you are headed for calamity. Resist the urge to give up. Stand up straight and renew your belief in miracles. They never forgot you. 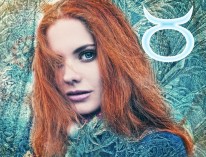 What Does It Mean When Venus Enters Taurus? Your Special Sun Sign Horoscope 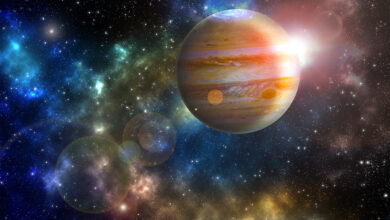 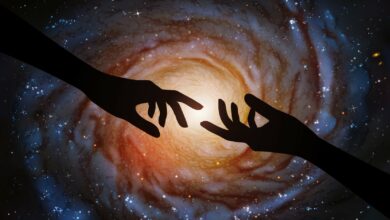 Loving from the Heart with Venus in Leo 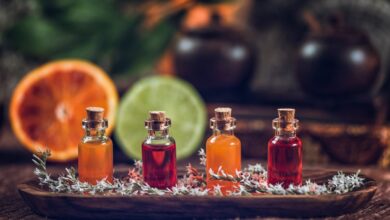 Aromatherapy for your Astrological Imprint