Why do Women Read the Bible More Than Men? – Daily Access News
A A A


There might be a difference between the number of men who regularly spend time reading the Bible and women. It may be something caused by our society. It may be because men do not feel they have the strength to do it after they work a physically demanding job. It could be for the same reason that a girl often makes better grades in school, or more women attend college than men. It could be that they deem reading the Bible too difficult academically. We may never know why this seems to be the trend. However, the question does raise several talking points. I do not know much about different denominations, so my observations, opinions, and ideas mostly come from a “Baptist’s perception.” Not only are fewer men reading the Bible, but fewer are praying or attending church as well. There is also the possibility that fewer men read the Bible than women is not true, but it seems that way. If the idea came from some kind of poll, there is the possibility that men were just more comfortable answering “no” to the question “Do you read the Bible?” than women were.

Men As Spiritual Leaders
Levi was the third son of Jacob and Leah. He was the first leader of the tribe of Levi.
The men of Levi got put in charge of spiritual leadership in Israel by God. They were to take turns working in the temple. Their work included taking care of sacrifices, prayer, and providing other Israeli people’s spiritual needs. The men of Levi counted God as their leader in everything. They answered only to God. Their wives considered their husbands, their spiritual leader. If the man turned away from God, his entire family would suffer an impact. In the New Testament, Ephesians 5:22-33 teaches the same system within families today. One of the main problems named today in our society is a lack of fathers, and it is vitally important, but a bigger problem is a lack of fathers who love the Lord. Single mothers, grandparents, or the state in which they live raising children is not a new problem. Many fathers today were raised without a father in their home. They never had the example of living in a family in service to the Lord and obedient to God. They never lived where it became assumed they were going to church, and no one ever asked, “Are we going to Church?”

Read More »
Women Can Be Effective Spiritual Leaders
The thought of men not reading the Bible, not allowing God to speak to them personally, brings thoughts to mind of the families that suffer a lack of a spiritual influence. Women often must step into the position of providing that influence, and God will bless her efforts.
The Bible has many examples of people who were not raised by their biological fathers and did very well in life. In the old testament, there are stories of children taken from their families as spoils of war and used as slaves. The Centurion took his wife, a little girl, to stay with her and help her. Later she pointed the Centurion to the Prophet and saved his life. Timothy, raised by his grandmother, Lois, and his mother, Eunice, was a tremendous help to the Apostle Paul’s life who spoke to him of his childhood in 2 Timothy 1:5. Timothy read scripture. Daniel, from the old testament, was a praying man. He got taken from his family as a child. God can and will use a woman to know his word and teach it to others, especially her children. Our all-knowing God can do anything.

How To Respond
We may not understand why a problem comes about sometimes, but we always know who can fix the problem. Be sure to have some scripture memorized. Even if you forget it, God might bring it to your mind when you need it if you knew it in the past. Over the history of man’s existence, scripture has not always been available. When it was available sometimes, the majority of people could not read. In many places, scriptures did not get printed in a language that the people living there could read. People often had to go out of their way to find out what was in the Bible. When something is worked for, no matter what it is, it seems more valuable. True wisdom, the kind that touches your heart, changes your direction, and offers you joy that passeth all understanding comes from God’s word. Our response should be, in all things, prayer. We should be praying for our country and specifically for our fathers. God wants us to call out specific prayers to him, and when he openly responds, he wants our praise. God can do all things. 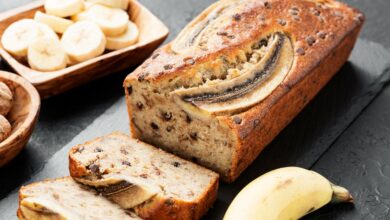 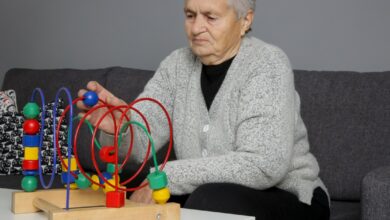 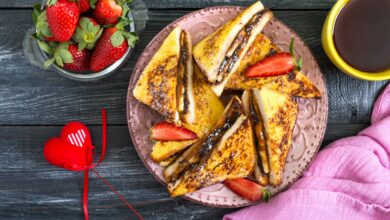 Romantic Breakfasts to make this Valentine’s Day for your Sweetheart 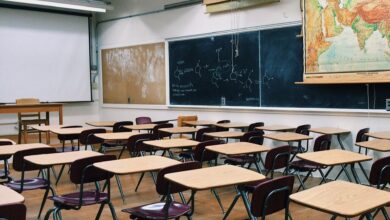 Reopening Schools: Can we keep our Teachers and Students Safe?