Each year, various strains of influenza, known to many simply as “the flu,” strikes about eight percent of the United States population. The Center For Disease Control, a United States government agency charged with monitoring health and containing the spread of illnesses, compiled statistics concluding that more than 26,000,000 cases of the illness are diagnosed per year.

Sometimes, the disease becomes so prevalent in a given area that epidemics occur. The illness is easily spread through simple actions like coughing and sneezing, have the potential to cause serious illness and is of particular concern to the young, elderly or in those with compromised immune systems. Compounding matters in recent times is the spread of the potentially deadly coronavirus. Seemingly everyday, another alarming news story appears offering morbid accounts of how the ailment that originated in China has spread to another region of the world.

Read More »
With all of these facts in mind, a major growing concern amongst many people is how to protect themselves and their family from contracting these illnesses. While there may be no failsafe prevention method, an individual’s risk might significantly decrease provided they adhere to the following suggestions:

Fewer activities prove more effective in eradicating germs like flu viruses than the frequent washing of one’s hands with warm water and soap.

There might be occasions, such as when an individual is at work or school, when they might not possess the time to visit a bathroom. Under such circumstances, products like anti-bacterial gel might prove efficient in killing flu-causing pathogens. These items are typically inexpensive and readily available for purchase at supermarkets and pharmacy chains.

Refraining From Touching The Nose, Mouth And Eyes

These facial features often provide the fastest method for germs to enter the body. Many individuals contract the flu after coming into contact with a contaminated surface and subsequently placing their hands on their faces.

When individuals cough, sneeze or even yawn, healthcare professionals strongly encourage said parties to cover their mouths. Coughs and sneezes force a significant amount of illness-causing germs into the air for persons to inhale. Even yawning has the potential to expel a certain amount f pathogens into the air.

Such advice might not always be feasible. This is particularly true if one shares a household with a sick individual. Moreover, children in school and persons employed in large office settings often have close contact with others. However, said individuals should still try to avoid people they witness displaying any outward signs of illness.

Remaining At Home When Ailing

This piece of advice is also sometimes difficult to follow. Most people lead busy lives comprised of numerous professional, familial and social responsibilities to satisfy. That said, being out in public while sick serves no beneficial purpose. Such actions could exacerbate one’s illness and potentially infect numerous other persons.

Parents who notice that their kids are coming down with illness should keep said youths home. Illnesses like the flu tend to spread with greater expediency amongst children than in adults.

The foods and beverages one consumes can play a significant role in keeping them healthy. Medical professionals and nutritionists suggest eating a well-balanced diet consisting of infection-fighting foods like fruits and vegetables, whole grains and lean meats.

Lack of sleep can weaken the immune system leaving individuals more susceptible to invasion from microbes like flu viruses. Healthcare professionals recommend that adults receive anywhere from seven to nine hours of restful sleep per evening. 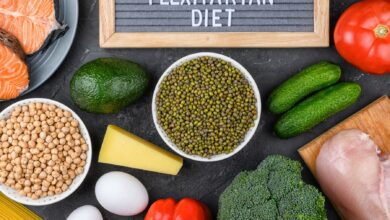 Flexitarian diet is growing in popularity, particularly among young Americans 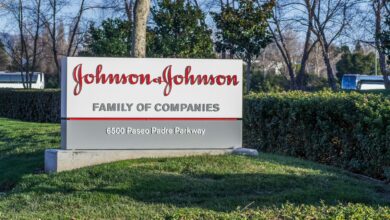 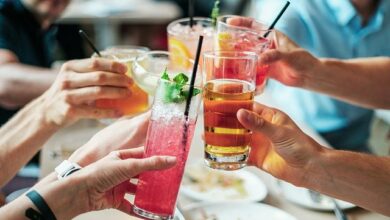 Your Guide to Healthy Alcohol Consumption 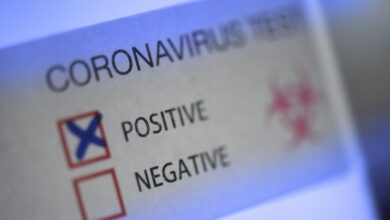