Astrological events are always exciting to watch, especially because most of the time they don’t happen very often. But, even if they do happen, it is only visible from certain parts of the world, which makes it a game of chance as to who has the ability to see them in person. But in 2020, everyone is going to get their chance to see an eclipse, because this year there are four penumbral lunar eclipses.

But what is a penumbral eclipse? This is an event that occurs when the moon enters Earth’s penumbral cone completely, while also avoiding the umbra. The Earth itself creates a shadow, and within this shadow is the penumbral cone. The penumbra is a region where some of the light is obscured, and the umbra is a region within the penumbra, where all light is obscured. However, because of the way the atmosphere bends light from the sun, the shadow is not jet black. Instead, this shadow leaves behind a darker silver color during a penumbral eclipse. If it turns a copper color, this is referred to as a total lunar eclipse.

Read More »
The first of these eclipses has just recently occurred on the night of January 10th and lasted 4 hours and 4 minutes. According to NASA, it was best viewed from Europe, Africa, Asia, and the western part of Australia. The eclipse was streamed by the Slooh observatory, and the Virtual Telescope Project who also did a webcast showing the eclipse from Rome. This eclipse was special in that it also coincided with the Wolf Moon. The event marks the first full moon of January, and this year marks the first one of the decade. To have the Wolf Moon coincide with an eclipse is a rare treat.

The next eclipse is set to happen on the night of June 5th, and is estimated to last about 3 hours and 18 minutes. NASA estimates that this eclipse will be visible from Africa, Central and Southern Asia, and Australia. The eastern side of South America will only get to see a portion of the eclipse at the end. This eclipse is only a partial entrance into the penumbra, and will leave out about half of its shape.

The third eclipse happens a little under a month later, on July 4th. North and South America will have full view of the eclipse this time, marking the end of America’s Independence Day. Those in western Africa and Europe will be able to view the end of the eclipse. This eclipse is the shortest of the four, being estimated to last only 2 hours and 45 minutes. This eclipse is also only a partial entrance into the penumbra, leaving most of its surface out of shadow.

The final penumbral eclipse of the year will occur on the night of November 29th, and will be the longest of the year at 4 hours and 20 minutes. This eclipse will be visible from North and South America, and the Pacific Ocean. Australia, the Philippines, and Central Asia will be able to see the eclipse at the beginning of its cycle. This final eclipse is the closest we will come to a full penumbral eclipse aside from the first one this year. While a partial entrance, the penumbra covers the entire surface except for a small crescent.

Across all four of these dates, each part of the world will get to see either one or multiple eclipses in 2020. Unfortunately, the weather can be a big impact into whether or not a particular area can see an eclipse. If it looks like clouds are going to be blocking out the sky, check for different livestreams that will be hosting viewings of the eclipse. Even if you can see from where you are, these livestreams can show a different view of the eclipse based on where they’re located, offering a new perspective. With this in mind, look and see which eclipse is visible from where you’re living and try to catch a view this year! 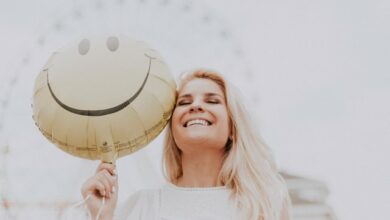 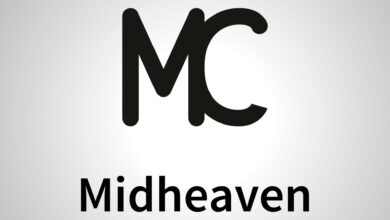 Being Somebody in the World with the Midheaven 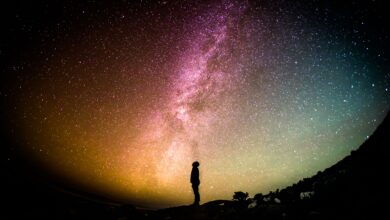 Saturn Transits Aquarius-What You Can Expect 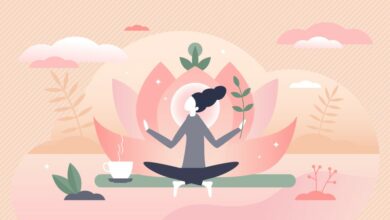 Healing the Wounded Self with Chiron Retro in Aries