A A A
An ancient naturally occurring vitamin has been found to be a powerful antioxidant that can help to prevent some of today’s most troubling ailments.

Scientists have found that vitamin K, which has existed since the beginning of time, is effective in fighting against diseases that most often occur as a result of aging, such as Alzheimer’s, acute internal organ injuries, as well as some cases of cancer.

Read More »
In addition to its antioxidant properties, its blood-clotting abilities also have been shown to be an antidote against overdoses of the blood thinner warfarin.

These findings have been made in a new breakthrough study by a team of international researchers. They found that vitamin K acts as an antioxidant by effectively stopping cells dying from ferroptosis. This term refers to a natural type of cell death in which iron in the cells plays a role. The use of ferro- in the term refers to the Latin name for iron, which is ferrum.

In earlier studies ferroptosis has been identified as a cause of Alzheimer’s disease as well as the cause of acute injuries to internal organs. Scientists were unaware of any effective treatments that could reduce the effects of ferroptosis, however.

The new study suggests that treatment with vitamin K might be a new powerful way to slow down those diseases that take place as a result of ferroptosis.

Up to now vitamin K has been considered important largely in the role it plays in blood clotting. This new study, however, opens up a whole new field for medical professionals for the use of a natural form of medication to combat cell death. 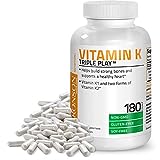 In addition, the prevention of ferroptosis is considered to be a highly promising approach for the treatment of many other degenerative diseases.

The Scene That Ended the Show 'I Dream of Jeannie'

The new findings were made in a study by a team of researchers led by Dr. Eikan Mishima and Dr. Marcus Conrad, both of whom are from the Institute of Metabolism and Cell Death at Helmholtz Munich. Collaborators in the study were from Tohoku University in Japan, the University of Ottawa in Canada, and the Technical University of Dresden in Germany.

The team set out to look at new compounds and new mechanisms to regulate ferroptosis.

As part of their research they studied various naturally occurring vitamins and their derivatives. In a surprise finding, the researchers identified in particular vitamin K, including phylloquinone (vitamin K1) and menaquinone-4 (vitamin K2) as being able efficiently to prevent cells from dying as a result of ferroptosis, explains Mishima, first author of the study.

At 70+ Years Old, These Stars Are Still Turning Heads

In a previous study, a team of researchers working under Conrad identified an enzyme known as ferroptosis suppressor protein-1 (FSPI) as a powerful agent in suppressing ferroptosis. Now in the new study the researchers found that the secret behind the effectiveness of FSPI is that it works to produce a fully reduced form of vitamin K (vitamin K hydroquinone), which works as a strong antioxidant and prevents ferroptosis.

Because vitamin K is effective in blood clotting, the team also showed that FSPI is the enzyme that enables vitamin K to fight against the effects of an overdose of warfarin, one of the most commonly prescribed blood thinners.

The results are effective in joining the two worlds of vitamin K biology and research into ferroptosis, says Conrad. The discoveries will serve as a stepping stone toward the development of new strategies to heal those diseases that are a cause of ferroptosis.

Vitamin K might be one of the most ancient kinds of naturally occurring antioxidants, Conrad notes.

Therefore new findings into the role of vitamin K throughout the evolution of life are expected to be uncovered in the future, he adds.

The study appears in the journal Nature. 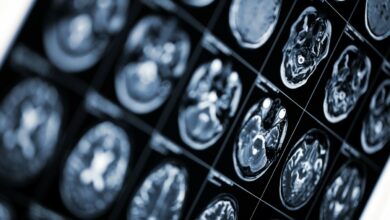 Researchers appear confident that breakthrough in Alzheimer’s therapies lies ahead 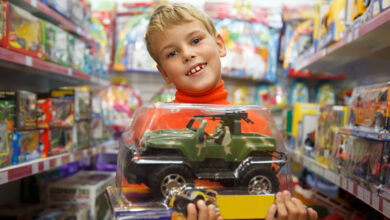 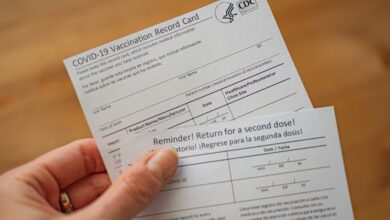 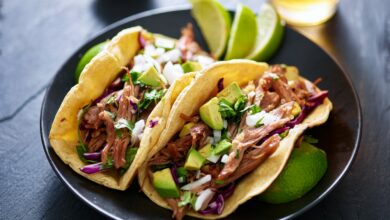 8 Easy Mexican Recipes with Under 10 Ingredients