A A A
If Game of Thrones’ final season left you disappointed and you’re extremely concerned that the new series House of the Dragon will end the same way, it’s time to put your fear to rest. The new HBO series is fantastic from beginning to end, expertly balancing enduring characters, fantasy, and powerful emotions. You will be sucked in as soon as you utter “Dracarys.”

The prequel series House of the Dragon centers mostly on the Targaryen dynasty at its pinnacle of power and is set nearly 200 years before the events in the Game of Thrones. Although there is calm among the Seven Kingdoms under King Viserys (Paddy Considine), trouble is on the horizon. Viserys’s succession is a crucial matter because he has no sons.

Read More »
Everyone in the kingdom wonders whether he will designate Princess Rhaenyra as his heir, ushering in the first female to sit on the Iron Throne in Westerosi history. Will he instead choose Prince Daemon (Matt Smith), his brother? A family conflict of epic proportions is set in motion by this predicament.

Given that the show is set in Westeros, what more would you expect? The conflict changes as a new House of Dragon cast, shocks, and tragic deaths are introduced in each new episode.

Game of Thrones has extensively addressed the issues of inheritance and who is entitled to the Iron Throne. However, this scenario is in the spotlight in the House of the Dragon. House of the Dragons focuses solely on the Targaryens, as opposed to Game of Thrones, which followed several families as they fought to hold onto their positions of authority.

Other families, like the Hightowers and the Velaryons, also play a role in the Targaryens family drama. Still, they are connected to the ruling family by marriage, resulting in one large family with many problems. 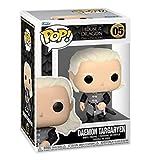 House of the Dragon addresses the issues facing the Targaryens in different ways, from the personal to the grand. Family dinners are not where the Targaryens air their grievances; instead, they are discussed at council sessions, litigated in court, and even fought over in battle. The dragons can always be brought in should none of that succeeds.

These Twins Were Named "Most Beautiful in the World," Wait Till You See Them

Princess Rhaenyra, portrayed as a young adult by Emma D’Arcy and as a teenage girl by Milly Alcock, serves as our main compass in this family. Although she is the oldest child of her father, she finds it difficult to accept that she is a woman and that no woman has ever held the Iron Throne.

Viewers are left with whether Westeros’ populace would accept Rhaenyra as the heir, given the precedent.

The question of women’s place in Westeros is better explored in this series than in Game of Thrones. Without a doubt, the way the show treats women is far from ideal. Many of its allusions are fairly obvious—mother Rhaenyra tells her outright that a woman’s battleground is childbirth—and a few female characters, like Mysaria, are poorly performed. However, a couple of women who have attained power in various ways are the subject of the series’s pivotal and most intriguing relationship.

Try Not to Gasp at Her New Plastic Surgery Pics

The two women are Alicent Hightower, a childhood friend who Olivia Cooke now portrays as an adult, and Rhaenyra. They initially become close friends due to their proximity to one another and that Alicent’s father works as a personal assistant to Viserys. But their relationship starts to deteriorate when Alicent weds Viserys and becomes a stumbling block to Rhaenyra’s succession.

The actors who portray these two characters are all outstanding in their roles. Their breakup is the series’s greatest tragedy and is skillfully developed from episode to episode.

Rhaenys is also an intriguing character, having previously applied for and denied as the heir to the Seven Kingdom’s throne.

Steve Toussaint is equally charming as Corlys Velaryon, Rhaenys’s husband. The strongest marriage in Westeros must be between Corlys and his wife, an impressive sailor, warrior, and staunch supporter of her. Even though he and Rhaenys don’t have much screen time, you can always rely on them to deliver fantastic scenes and some excellent side commentary on the antics in their immediate vicinity.

House of the Dragon’s release date is on August 21 on HBO.

How does the House of Dragons differ from Game of Thrones?

Fire and Blood, a book by George R. Martin about the history of the Targaryen family, is the basis for the television series House of Dragon, which moves along nicely and covers a lot more.

Netflix vs. the World

We never feel lost in the middle of major set pieces, thanks to the time leaps between episodes that take us to the core of the plot. Compared to Game of Thrones, this story is more contained due to the emphasis on the Targaryens and their close friends. The plot is somehow complicated, but it’s all interconnected in some way.

House of Dragon review generates as much buzz as Game of Thrones. The television series is as exciting and engaging as its predecessor, and the characters, outfits, and visual effects immerse you once more in a vibrant fantasy world. It most certainly deserves the praise.

If you enjoyed Game of Thrones’ political intrigue, House of the Dragon has plenty of it. Be prepared for whispered arguments in the Red Keep’s hidden nooks, suspenseful Small Council sessions, and loud arguments in the royal palace.

This new series is definitely for you if you prefer epic fantasy series pieces. The battle scenes in the show are just as thrilling: An exceptional sequence featuring Prince Daemon is the result of a plot involving the struggle to reclaim the Stepstones, a group of islands. Matt Smith beats Daemon to his cruelty and arrogance, but in this scene, he switches into full-action hero mode, which is fun to watch.

Undoubtedly, House of the Dragon encapsulates Game of Thrones’s charm while adding many of its own, including supernatural creatures, political squabbling, lavish sets, and more. 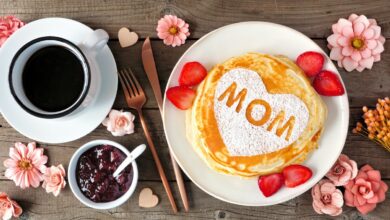 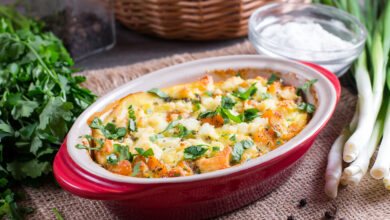 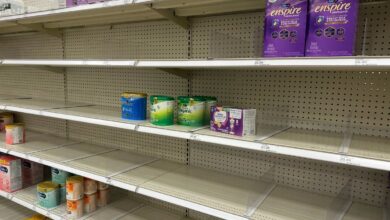 Late May 2022: The Latest on the Baby and Infant Formula Shortage 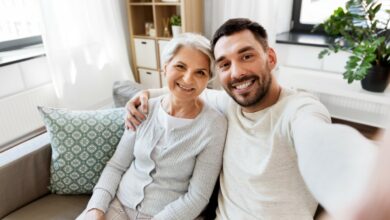 Moving back home? These guidelines will help you