Earlier studies have suggested that too much screen time can have a detrimental effect on children in a variety of ways, but this new study focuses mainly on video games and intelligence. It also finds that spending a large amount of time watching television or being active on social media has neither a negative nor a positive effect on a child’s intelligence.

How study was conducted

Read More »
The study included more than 9,000 female and male children living in the United States, but it was conducted by researchers from the Karolinksa Institutet in Sweden as well as the Vrije Universiteit in Amsterdam.

At about the age of 10 each child was given a number of psychological tests that measured their intelligence. At the same time, researchers questioned the children as well as their parents on the amount of time that each child regularly spent browsing social media, watching television, and playing video games.

Two years later, when the average age of the children was 12, the researchers followed up with tests on more than 5,000 of the children. The authors also took into account any genetic differences that might affect the children’s intelligence as well as factors relating to the education and income of their parents.

Over the two years the children in the study spent an average of half an hour a day on social media, two-and-a-half hours on watching television and an hour playing video games.

Those children who played more video games than the average boosted their intelligence between the two tests by about 2.5 IQ points, the research team found.

The study did not take into account the effects of screen time on sleep, physical activity, wellbeing, or school performance, explains Torkel Klinberg, a professor of cognitive neuroscience at the Karolinska Institutet.

The results, however, support the suggestion that screen time overall does not impair a child’s cognitive abilities. It shows, too, that playing video games can actually aid in boosting intelligence.

The researchers also intend to study the effects of other environmental factors as well as how brain function relates to childhood brain development, Klingberg adds.

The study is published in the journal Scientific Reports.

In another study researchers at the University of Luxembourg and the University of Geneva found that children who play video games fail to suffer any negative results on their grades. They suggested that playing games that involved action improved their response times generally.

It found, too, that gaming might improve children’s cognition, even should it take place indirectly.

She Sticks a Rose into a Potato and Look What Happens a Week Later!

The study found, however, that children suffer when they multi-task by using a variety of media at the same time. They might for example, talk on the telephone while watching a movie on television.

The more they multi-tasked, particularly as they became older, the more likely they were to suffer from psychological distress, show lower attention spans, demonstrate worse behavior, and suffer from less sleep.

In short, this study found that it is fine for children to play video games for an hour or two after they have completed their homework, but parents should be concerned if they try to focus on several forms of media at the same time.

The study appears in the PLOS ONE journal. 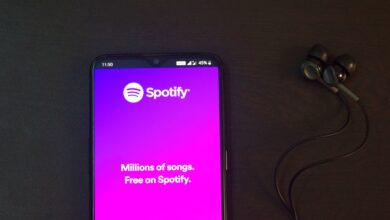 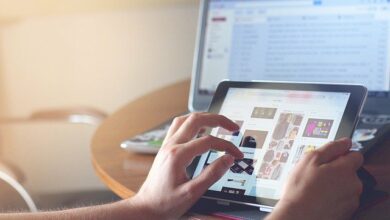 Is the Internet Slowing Down Because of of the Pandemic? 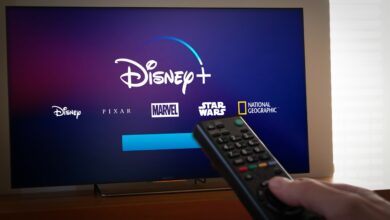 The Latest Film News: “Black Widow” and “Cruella” will come to Disney Plus and Theaters – at the Same Time 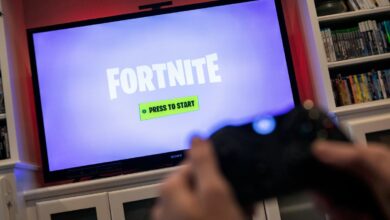