Any gamer past the age of about thirty will likely have an immediate answer to the question: Mario or Sonic? For many years, this seemingly simple question was much more complicated than it might seem now. Of course, a person’s answer to this question instead served as an indicator as to which side of the console war they supported, Sega or Nintendo. The two companies waged a back and forth battle for roughly half a dozen years during the 1990’s and the results have shaped the video game industry ever since. The war between the two companies is the subject of a documentary fittingly called Console Wars and it is set for release on CBS All-Access this Wednesday (September 23) in the United States.

Just weeks before both the PS5 and Xbox Series X go head to head this fall, Console Wars aims to take a look at perhaps the biggest video game rivalry of them all. The look into the Nintendo-Sega rivalry is CBS All Access’ first foray into a full length documentary and it is directed by Jonah Tulis and the author of the 2014 book in which the film is based, Blake J. Harris. Console Wars was one of the official selections for the SXSW Film Festival in 2020, but was forced to cancel its premiere in March. Point Grey Pictures, which is the production company run by Seth Rogen, Evan Goldberg, and others are also involved in the project. In addition, the documentary will feature a number of interviews with those close to the action at both Nintendo and Sega, including several executives from both companies.

The documentary’s trailer was released earlier this month and promised a look back into an important era in video game history. The trailer places a heavy emphasis on the cutthroat war that the two companies engaged in, and the high stakes shenanigans that occurred during these years. A press release for Console Wars even goes so far as to say, “It was a once-in-a-lifetime, no-holds-barred conflict that pit brother against brother, kids against grownups, Sonic against Mario, and uniquely American capitalism against centuries-old Japanese tradition.”

Viewers should expect to be whisked back to about 1990 and witness what was by all means a David versus Goliath fight that became much more even as Sega quickly grew. As it grew, however, it faced internal struggles from its America division and its Japanese division. Viewers should also expect to see a fairly in depth look at the various tactics each company used to differentiate themselves from one another among gamers, parents, and even those on Capitol Hill. Finally, it should be expected that a significant amount of time will be spent on some of the less than ideal decisions Sega made as the war waged on.

The deep dive into the 16-bit era of gaming is also set to receive the limited series docudrama treatment soon too. CBS All Access is also said to be releasing a show based around the book as well as this initial documentary. Also like the documentary, Seth Rogen and Evan Goldberg are attached to the project, and Jordan Vogt-Roberts (Kong: Skull Island) is lined up to direct the series.

There is no mention yet of any concrete release date, but it could certainly be a nice companion piece to an anticipated documentary. CBS is betting that one of the best ways to drum up interest in a show is to chronicle it well in a documentary series to pique interest. It certainly worked in a reverse order for the O.J. Simpson docudrama and subsequent five part documentary about his epic trial a few years ago. Like Console Wars, that topic also hit on today’s yearning for ’90s nostalgia.

So what should viewers brace themselves for with both of these upcoming releases? In fact, Console Wars could remind folks of some other epic rivalries. This bitter battle between two companies might resemble a number of other films, both fictional and non-fictional. One quick comparison that comes to mind that also looks at an all out war between two companies would be 1999’s biographical drama, Pirates of Silicon Valley, which chronicled the war between Apple and Microsoft in the early days of computing.

Then there are a number of documentaries chronicling the “browser wars” that took place just a few years after the console wars between Microsoft’s Internet Explorer and Netscape Navigator. National Geographic’s Valley of the Boom is the most recent example.

Whether it was planned or not, the releases come at an excellent time for fans of both systems. Super Mario Bros. just turned 35 this past month and Nintendo is offering a number of cool products to celebrate the anniversary in time for the holidays too. Sonic the Hedgehog just had a very successful film released this year with impressive box office numbers that helped make it North America’s highest grossing video game film ever. A sequel for the film has already been announced for spring of 2022 as well. Finally, the Nintendo Entertainment System, Super Nintendo Entertainment System, and Sega Genesis have all seen very successful releases as part of the “Mini” and “Classic” series.

And there’s no telling what else could be in store especially if CBS gets enough interest from these shows. Years after the dust has cleared and Nintendo has clearly won the console war with Sega, it seems as if people prefer both Sonic and Mario. But get your popcorn ready for a look back at an argument you certainly might have already had a few times over the years and be ready to introduce a youngster to a true ’90s debate 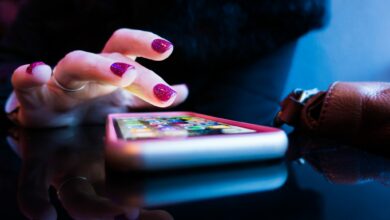 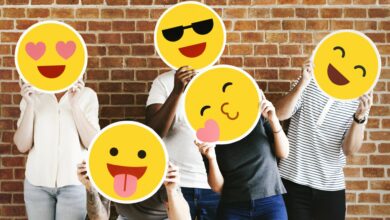 From Poop Emoji to Heart-Eyes Emoji: How to Use Emojis to Find the Person of Your Dreams 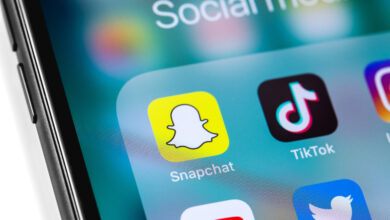 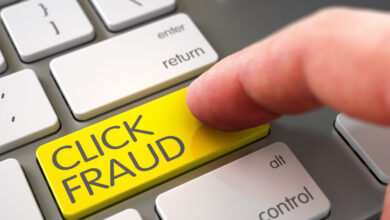