A A A
It was another weekend of immense bloodshed in Ukraine at the hands of the Russian military. NATO nations are growing increasingly worried as the attacks inch closer to the western border of Ukraine, putting its members at risk. Here is the latest on the battle on the ground in Ukraine and what the Western world is doing to deter the violence.

How to Bolster Defense of NATO Countries

The Russian military engineered a series of airstrikes on Sunday that hit a significant military base near the city of Lviv, not far from the border of Poland. At least 35 people were killed in the attacks with dozens more hospitalized.

Read More »
This attack so close to the Polish border has NATO officials worried that Russia is getting too close to comfort. This week’s scheduled meeting of defense ministers of NATO nations is going to discuss strategies to bolster the defensive presence throughout Eastern Europe.

Specifically, the group will discuss whether more strategies need to be put in place to fortify NATO reaction forces as well as if the member countries should put more boots on the ground near the border. There is the possibility that some of these reaction forces may come under the command of the U.S. military. In addition, the officials may decide to add more air defense capabilities along the western border of Ukraine that will fall under the command of the NATO flag.

U.S. Secretary of Defense Lloyd Austin will be part of the NATO Defense Ministerial scheduled to take place in Brussels, Belgium. After participating in these discussions, Austin will travel to Slovakia and Bulgaria.

Mariupol Bearing the Brunt of Attacks

The southern Ukrainian city of Mariupol continues to be under siege. According to Oleksiy Arestovych, an adviser to Ukrainian President Volodymyr Zelensky, over 2,500 deaths have been reported in this city alone. While Arestovych lauded the Ukrainian military for fighting off Russian forces, the city is under a state of catastrophe not yet revealed in full to the rest of the world.

On Sunday, Mariupol’s city administration said that a massive convoy filled with humanitarian aid was stuck in Berdyansk, located about 50 miles to the west. The aid convoy was headed to Mariupol when it was held up by Russian forces.

Fourth Round of Talks on Hold

The fourth round of talks between Russian and Ukrainian officials are now on hold until at least Tuesday. According to President Zelensky, the “difficult talks” are set to continue later in the week. This round of talks is being held virtually rather than in person in Belarus. The group of Ukrainian officials is negotiating online from a space in the capital city of Kyiv.

Sports Giants Throughout The Years

As the talks went on Monday, the capital city was being attacked with more fervor by Russian forces. Ukrainian authorities said that a series of heavy explosions in Kyiv were heard throughout the day Monday. At least one person was dead and six more injured after an apartment building located in the Obolon area of Kyiv was struck by shelling early in the day. All of the windows were blown out in the attack on the residential structure.

A fire broke out in the building, sending residents rushing to the streets in shock. Numerous windows were also blown out of the surrounding houses and businesses.

The first known international journalist death was confirmed on Sunday in the city of Irpin. Award-winning American journalist Brent Renaud was killed when he was traveling through a checkpoint and Russian military opened fire on him and his colleague and fellow American, Juan Arredondo. Speaking from his hospital bed, Arredondo said Renaud was shot in the neck.

Is He the Biggest Athlete Ever?

The 50-year-old Renaud was identified by Kyiv authorities using a picture of his body, an old press pass, and a photo of his American passport. The Committee to Protect Journalists immediately denounced the attack on the innocent men, calling it a violation of international law.

Just one day after the confirmation of Renaud’s death, U.S. based Fox News announced that correspondent Benjamin Hall was in the hospital after being hurt while reporting near Kyiv. Hall had been stationed in Ukraine in recent weeks reporting on the escalating situation. Fox News did not release many details regarding Hall’s condition, saying that they were working on gathering more information as the situation develops.

American political officials are growing more worried that China has expressed a willingness to provide the Russian military with weapons and other types of financial assistance. However, it is not clear if this assistance is targeted to help Russia with their assault on Ukraine. Officials are also keeping a close eye on China to see if they decide to provide diplomatic assistance to Russia through other avenues, including the use of abstention votes in the United Nations (UN).

Brave Photographer Smuggled These 35 Photos From North Korea. #13 is Unreal!

According to the latest figures from the International Organization for Migration (IOM), over 2.8 million Ukrainians have left the country to escape the violence at the hands of Russia. The country that has welcomed the most refugees is Poland, bringing in over 1.7 million people.

However, many of the Ukrainians that land in Poland continue on to other European nations. For example, almost 150,000 of those first crossing over into Poland ended up in Germany, according to figures from the Germany Ministry of the Interior.

The U.K. is offering its residents up to $467 per month if they are willing to host Ukrainian refugees. The payment is part of a new government program known as “Homes for Ukraine.” 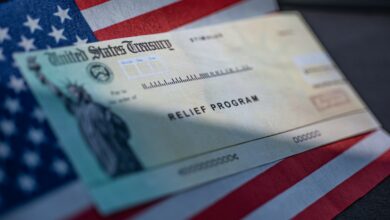 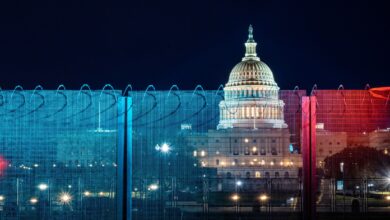 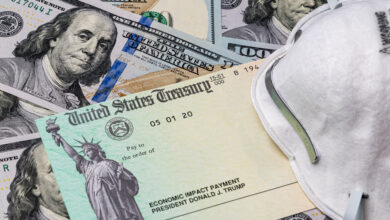 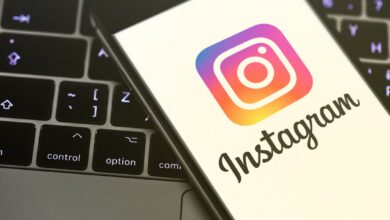