A A A
Disney will suspend all political donations in Florida after widespread criticism of the media giant’s response to state law to reduce discussion of LGBTQ issues in schools. This is what Disney’s CEO Bob Chapek wrote in a letter addressing its employees. Disney has been donating to politicians who have different positions regarding the bill.

Read More »
Chapek expresses regret for his colleagues for not taking decisive action against what activists call the “Do Not Say Gay” law in Florida. Chapek also added this in his published letter on Disney’s website, “Obviously this is not just a matter of the Florida bill, but rather it is another fundamental human rights challenge. It would be best if l were a strong partner in the fight for equal rights, and l failed you. I’m sorry.”

Donation to the HRC

Chapek made the statement on Wednesday last week in the company’s shareholder meeting. He also promised that the company would donate $ 5 million to Human Rights Campaign (HRC) and other LGBTQ organizations. However, the HRC said it would decline the money until Disney showed their public commitment to supporting LGBTQ. Some people feel that the donation was made out of pressure.

In the meeting, Chapek also confirmed to investors that he had called governor DeSantis expressing the company concerns on the bill and planned to meet.

In the letter from Disney’s staff, they expressed their pain, sadness, and frustration over the company’s silence on the ‘Don’t Say Gay’ bill. Chapek says that reading their message, speaking to them, and meeting with them has assisted him in understanding better how the company’s silence was painful to them.

The Florida bill prohibits “class discussion about gender identity or sexual orientation.” The Parental Rights in Education restrain educators’ discussions with students explicitly on some grade levels. Parents can take legal action against schools whose educators violate the law. The move has passed both houses of parliament and is now being addressed to the Republican Governor Ron DeSantis, who has expressed support in the past.

Chapek also added that the company would immediately support groups fighting for equal rights in other states. “We are working hard to create a new framework for our political commitment that will ensure that our speech best reflects our values,” said the official.

“I am committed to this work and all of you, and I will continue to connect with the LGBTQ + community to become a better friend,” he added. “You will hear more about our progress in the coming weeks.”

Criticism on the response

Disney received a lot of internal criticism and public scrutiny for its response to the “Don’t Say Gay” law. Most people blame Chapek because he said that the company could significantly impact by “creating a more inclusive world through the inspiring content we produce.”

Chapek said that the company was never in support of the bill from the start but only chose not to stand up for it in the public because they thought working behind the scenes would be more effective by coming into direct contact with the lawmakers. The company believes that corporate statements addressing the public have little impact on the outcome.

Disney has over ten thousand employees, with its LGBTQ community showing more dissatisfaction with its silence.

The Walt Disney Animation Studios said it condemns any law that violates fundamental rights. Everyone deserves to be respected, safe, and able to live their lives to the fullest without discrimination. 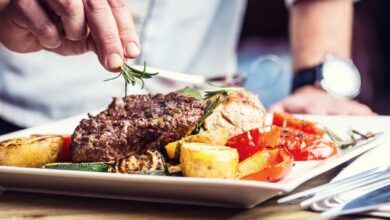 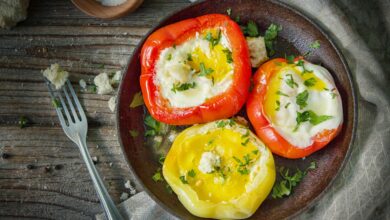 10 Paleo Meals to try this Year 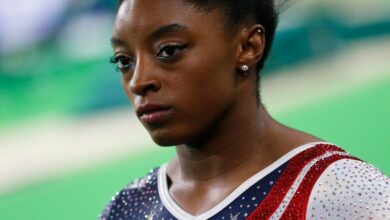 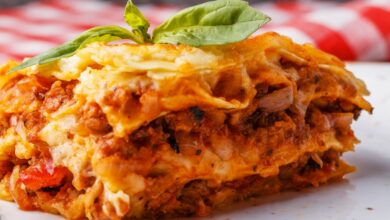 7 Kid-Approved Frozen Foods to Try at Your Dinner Table