A A A
Starting October 29, 2021, and for the next two months the planet of action, Mars, will transit Scorpio. With Mars as the co-ruler of Scorpio, this is expected to be an intensely probing period where taking calculated, strategic movements are highly favored. Since Mars represents pour motivations and desires, the Mars/Pluto influence of Scorpio is likely to increase sexual desire…but only the deep and penetrative need apply.

The Mars in Scorpio Experience

Mars in Scorpio is concentrated, intense energy that seeks power and control, but not in the usual forward presenting manner that Mars is known for. In Scorpio, Mars is more hidden and covert about its actions and intentions. With Mars intentions are important and in the sign of Scorpio the aim is to get to where we want to be without being noticed. Scorpio is well aware that not being seen offers the opportunity to suss out the who, what, when, where, why, and hows of their intended target. And yes…Mars in Scorpio has a target. If you look closely at the astrological glyph Scorpio, it appears as an “M” with an upwards arrow. Just like Scorpio’s stinger, Mars in Scorpio is purposeful when it comes to taking action, and it knows where its energy is being directed.

Read More »
With Mars in Scorpio, nothing is ever done half-heartedly. There is a seething passion and intensity that can be felt even if not necessarily seen. The one advantage that Mars in Scorpio has over many other placements is self-control which allows for a concerted effort that is not tarnished by over-emotional displays. With Mars in Scorpio, the energy

Mars is Scorpio moves on the low. This is the energy of the smooth criminal. This Mars sign doesn’t bring unnecessary attention to itself. Scorpio wants to get to where they desire without the big flashing lights and the bravado. There is something to be said about laying low and taking exerted calculated measures to get where desired. This is Mars in Scorpio. Everyone doesn’t need to know the master plan, and how it is executed. During this two-month Mars in Scorpio transit, consider the art of moving in silence.

Ultimately, the transit of Mars in Scorpio offers us the opportunity to harness our own inner power to achieve our goals and ambitions in a quiet, penetrating manner. Harness the power of moving in silence. 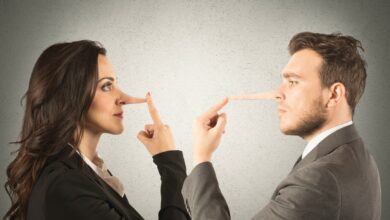 The 4 Zodiac Signs That You Should Never Lie to! 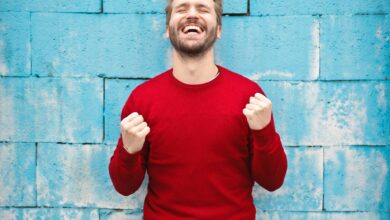 Three Zodiac Signs with the Best Luck for 2020 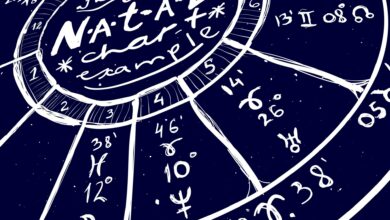 Measuring Aspects with Orbs in Astrology 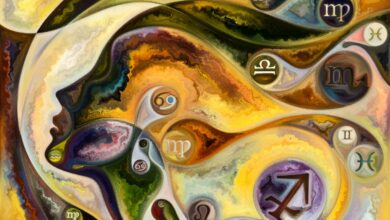 The Best Works of Art for Your Star Sign