A A A
As we near the end of Taurus season, there are so many special characteristics that make Taurus unique. From its love of food to its stubbornness, Taurus, like any sign, has its traits that make it one of a kind. With Taurus currently dealing with the planet Uranus visiting its sign, it appears there is a push for Taurus to embrace change. However, change is not one of Taurus’ strengths. In fact, this bullish sign is known for digging in its heels in an attempt to keep everything the same. So, to assist with its trek through the dynamically changing planet of Uranus, let’s delve into why Taurus has the tendency to get stuck in a rut.

Not Changing for Nothing

If you have ever tried to talk to a Taurus about changing anything, they may just quietly resist. If pushed too much, the usually languid bull will insight to remain where it is with a grounded NO. Taurus doesn’t want to make changes unless they suit them, and usually, this means they stay the same. So, why is this the case? Taurus doesn’t want to change for a variety of reasons. One of the major reasons is because they want to be the ones to control who and what they experience. They don’t like being told what to do. Think about a bull grazing in a meadow. Do you think the bull wants to be disturbed? Do you think the bull would appreciate being moved away from its comfortable spot? Not at all.

Taurus gets in a rut because they can be creatures of habit. Similar to its fellow earth sign counterparts Virgo and Capricorn, having some type of routine is helpful and related to the stability and groundedness that is found within the earth element. Taurus seeks to have its feet on the ground because it desires what it can count on. How can one thoroughly enjoy the full delight of the senses without establishing a firm base from which to operate from? Too much change can make it hard for Taurus to relax enough to enjoy the physical experience. Changing homes creates too much stress. Changing partners here and there makes it hard for Taurus to feel secure enough to enjoy the physical act of sex. Changing jobs constantly makes it difficult to amass wealth. Taurus roots itself like a tree in order to be able to grow which is why there is a desire for sameness.

All This Trouble Building

Another reason Taurus can get stuck in a rut is because of all the trouble it puts into building what it has. As the first earth sign, Taurus is the one that lays the foundation for the other earth signs. Virgo checks the foundation for flaws and refines through its mutable nature, and Capricorn uses what has been built by Taurus and perfected by Virgo to create solid plans to achieve its goals.

Thus, it is important that Taurus build a foundation that is solid because even the smallest fissure can create problems later on, and no one wants issues with its foundation. Since Taurus is dedicated to building its foundation firmly and solidly, it takes its time to get it right. Just think about it. Would you rush into building a foundation for your new home? No, you wouldn’t if you wanted to make sure it was secure. Well, Taurus takes the slow and steady approach to pretty much everything it does. From building wealth to cultivating a relationship, the building is an intricate process that should not be rushed.

Thus, don’t expect Taurus to change on the whim or even consider numerous alternatives when it has painstakingly put so much effort into building its foundation. Please understand that each brick was laid with careful consideration, and Taurus is not about to disrupt its carefully laid masonry for fits of fancy. So, Taurus would rather be in a rut because at least it’s familiar territory that it can rely on because Taurus built the rut itself.

Pushing Beyond the Taurus Rut with Uranus

With Uranus transiting Taurus at the moment, many people with tenanted Taurus placements are experiencing abrupt changes that have been everything from exhilarating to downright scary. Uranus is the planet of liberation, so whenever we experience a Uranus transit there is usually a need for change. Taurus is going through a much-needed forced adjustment that requires the very change that it usually resists.

When dealing with Uranus energy, it is best to allow the change to happen because it’s inevitable no matter how much we fight it. Taurus has been learning the lesson of embracing change in order to reach higher levels of being that goes beyond the foundations that it has previously built for itself courtesy of Uranus.

So, yes, Taurus has a tendency to get stuck in its ways and resist change. This is due to the nature of its position as the fixed earth sign energy, and the desire to build a foundation that lasts for the long haul. 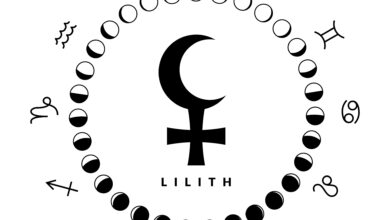 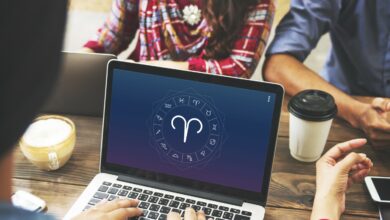 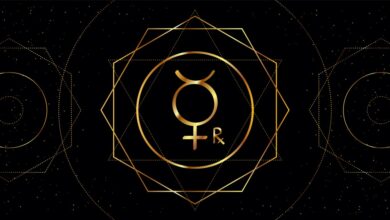 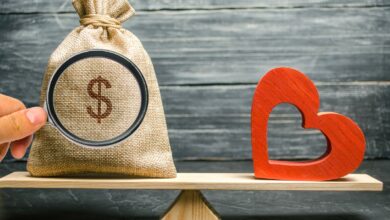