The Earth Mother Comes Home with Ceres in Taurus – Daily Access News
A A A
Ceres, the asteroid representing motherly love, begins its transit through the earthy sign of Taurus from May 8th to July 31st. In many ways, Ceres is an additional ruler of the earth signs, particularly Virgo and Taurus representing Earth Mother energy. This transit, which is just under three months long, urges us to consider how we mother others and ourselves in a practical manner. Taurus thoroughly enjoys taking good care of itself by indulging the senses, and during this transit, taking care in practical, sensual ways is what “good mothering” is all about.

Ceres, an Archetype of The Mother

Ceres is an asteroid that is associated with the Roman goddess of fertility, nutrition, animals, and nurturing. The story of Ceres and her daughter Persephone also brings up the themes of loss and return as Persephone was kidnapped by Hades, the God of the Underworld. Upon eating six pomegranate seeds, Persephone unknowingly committed herself to the Underworld. Ceres, in an attempt to get her daughter back, pleaded with Hades for a fair deal as she was overcome with grief at the loss of her daughter. Hades decided that because Persephone ate six pomegranate seeds that he would allow Persephone to go back to the world of living six months out of the year. The six months that Persephone spends with her mother, Ceres, are the seasons of Spring and Summer while the seasons spent underground with Hades are Autumn and Winter. It is during the Autumn and Winter that Ceres is believed to mourn the loss of her daughter Persephone, and once she returns to her Ceres allows the Earth to experience the abundance of fertility and growth during the Spring and Summer.

Read More »
With Ceres in Taurus, we will learn the importance of personal self-care. It is through self-care that we are able to care for others. As an Earth sign, Taurus is in alignment with the practical, grounded energy of Ceres. Ceres is also the mother archetype that is related to fulfilling physical needs such as food, clothing, and shelter. Ceres in Taurus will seek to provide self-care by making sure that all of its basic needs are met. As an Earth sign, Taurus does not like to be insecure physically. Thus, during this transit, we are urged to consider where and how we may experience insecurities as it relates to our own ability to provide for ourselves.

Materialism is important with Ceres in Taurus. With this transit, there is likely to be a connection between acquiring things as a form of security. Sense Taurus represents our self-worth, we may feel a great sense of inner security and value in being able to take care of ourselves. If we are not able to do so, under this transit we may consider how to take practical steps to create our own strong, stable foundations that allow us to provide ourselves with essential self-care.

Likewise, Ceres in Taurus is a sensual combination. Indulging in all that the senses offer is a form of self-care. Food is a priority under this transit, and many will feel deeply cared for when provided with a hearty, filling meal. Touch also is an expression of Ceres in Taurus energy. Massages, light caresses, and hugs are some ways to express this energy in a practical manner. Sex for its enjoyment is also likely to be experienced during this transit as Taurus is a sign that is connected to the sex through the senses.

Use the transit of Ceres in Taurus to get back in touch with yourself. Give yourself the firm foundation that you need so that you may be able to then nurture others accordingly. 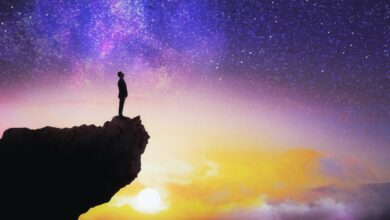 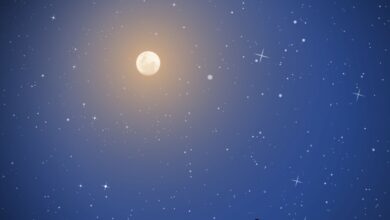 Using Astrology to Get Fit 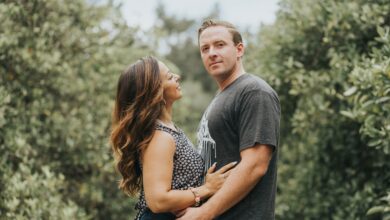 Understanding the Complexity of Virgo Men 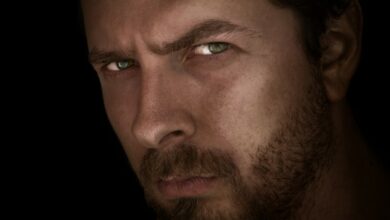 Watch Out! The Most Dangerous Zodiac Signs