Ruled by the sign Neptune, Pisces is a very ethereal, all-encompassing energy. With Pisces, there is this lack of boundaries that allows it to transcend its physical embodiment. Because Pisces energy is connected to everything, there is a sensitivity to vibrations within an environment. It is for this reason, the Pisces energy usually needs a substantial amount of downtime in order to function. The following is an overview of why Pisces sometimes needs to getaway. While many people may think the Pisces are ghosting them, and this may be the case at times, oftentimes Pisces just needs space in order to connect with the self.

Pisces & Isolation
The sign of Pisces and the 12th house is relegated to isolation. It is important to know that there are different ways that an individual can become isolated. Some people choose isolation by becoming a hermit or removing themselves from society. To offer an additional perspective on isolation and the 12th house, in comparison the 11th house and Aquarius represent society. Thus, Pisces is the last sign represents removing itself from society. While some forms of isolation are self-inflicted, other ways that Neptunian and/or 12th house energy can show up in the form of isolation include being relegated to institutions that remove an individual from society such as asylums and prisons and working within hospitals.

Read More »
On a positive note, isolation allows Pisces to connect directly to its own energy as well as to the energy of the Divine. Because Pisces tend to lack boundaries, it is very common for them to pick up vibrations in their surroundings. It is through isolation that Pisces is able to eliminate the impressions of outside energies, focus upon the self and gain access to the deep understanding and heightened intuition while connecting to be Divine.

Hidden in Plain Sight
Being the chameleon of the zodiac, Pisces is known for being many different things all at once. Neptunian energy has a way of shift-shaping to make it blend into any environment because this Pisces energy has the ability to be hidden in plain sight. While some of the more gregarious signs such as Leo may wish for the spotlight, Pisces energy is usually content being behind the scene. It is from behind the veil of the hidden that Pisces is able to do its best work in a humble, quiet manner.

If Pisces could have a superpower, it would be to be invisible. By going under the radar, Pisces avoids unnecessary attention and is able to focus on itself. Likewise, Pisces rather enjoys the ability to blend in just about anywhere and in many ways, just like a chameleon, this ability to adapt is a protective measure that enables Pisces to survive even in the direst of circumstances.

The Duality of Being Alone But Never Alone
It is important to understand that even when Pisces is alone in isolation, it is never alone. Pisces has a very unique understanding that even when it is alone it is still interconnected with everything because all things are essentially connected. Everything and everyone is One.

Likewise, there’s also a balance of being in the physical world while inhabiting the spiritual world. With Pisces, there’s a constant struggle to remain grounded in this physical realm. It is through isolation that Pisces is able to balance the dual living experiences of being in a physical body while having the innate desire to transcend the body and return to Oneness. Being alone allows Pisces to focus on its connection to Oneness and to receive the necessary messages and guidance that comes with being still and set apart from the rest. 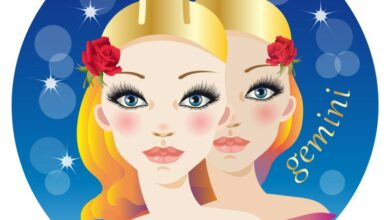 Inquisitive Love with Venus in Gemini 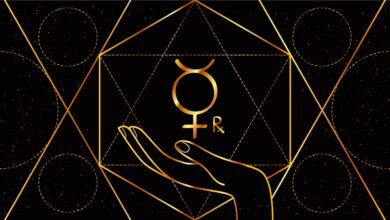 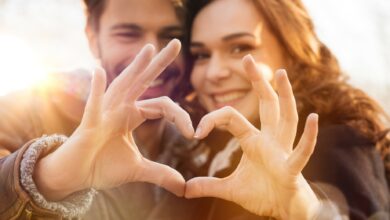 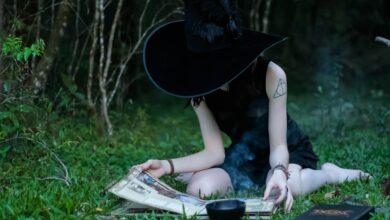 The Growing Relationship with Millennials and Witchcraft