A A A
Mercury, or Hermes as he is known in the Greek pantheon, is the fleet-footed transmitter of important information around Mount Olympus. Because of this symbology, he is also the astrological and planetary representative of information–including all things technological (Aquarius also has a connection with technology, but it is more akin to the progress of innovation than to the information that innovation transmits). Research, analysis, and the communication of information as well as news are ruled by Mercury, as is the third house, ruled by Gemini.

The now-infamous Mercury retrograde, when Mercury’s orbit appears to go backward through the zodiac, is known as a harbinger of doom when it comes to travel, big financial decisions, and communication–including relationships. So it bears mentioning that communication is not always a matter of fact; sometimes it is a matter of feeling. Being able to communicate what you’re feeling (as well as your understanding of what they’re feeling) to those close to you is also something that Mercury is involved in, alongside Venus in the signs of Libra and Taurus as well as Gemini. But Mercury by itself is not necessarily relationship oriented–and when he pairs up with another planet, the nature of the communication will be colored by the archetype of that planet.

Read More »
Mercury is quick-witted, opinion-oriented, direct, and always willing to go into a research deep-dive. Jests, puns, comebacks require a lightness of thought and an ability to see patterns; research, analysis, and separating fact from fiction require objectivity, rationality, and detachment. Others may view Geminis, the sun sign ruled by Mercury, as calculating, detached, and direct, but these are all qualities necessary in order to separate fact from fiction and narrative from the underlying and inherent truth. At their best, Geminis brings clarity to both sides of muddled and confused situations where emotions have run wild and objectivity is a struggle, and they are fun companions for any enthusiastic conversationalist. Mercury in any transit will bring up your qualities or blocks in these areas, asking you to dig deeper, check your facts (or your ego), or communicate more effectively.

On November 14, Mercury enters Sagittarius. The ninth sign, in which the Sun has also just arrived, is a mutable fire sign–meaning it brings the power of transformation and the ability to be changed. Bold, adventurous, and joyful, Sagittarius rules transformative life experiences, spiritual quests, the big picture, wisdom, higher education, travel, and second marriages. Visionary and adaptable, this sign is all about letting yourself be changed in order to become closer to who you truly are. A thirst for spiritual truth is close to the heart of this sign, and those with prominent Sagittarius or Jupiter in their natal charts will relate to the epic tales of Lord of the Rings or the novels of Thomas Mann as much as the hedonistic wisdom of Charles Bukowski or Arthur Rimbaud. As the great poet Rilke once said, “Let everything happen to you, beauty and terror. No feeling is final.” No words could sum up better the ability of Sagittarius to truly let life happen with fire and intention.

In the Bible, the angels bringing news to Mary or to the Wise Men about the birth of Jesus is an archetypal example of what Mercury represents. Jupiter, famous for his good luck as a benefic planet and general positive, rules the sign of Sagittarius, which this week combines with the messenger Mercury to be the bearer of glad tidings. You may get good news this week, but it may not be in the form you expect. Remember that Sagittarius is an expansive, philosophical sign, and good news may be a burst of insight or an epiphany as much as an unexpected raise or a friend visiting from out of town. For those in long-distance relationships, this may be your moment–communication is the very string to which you are tethered to your significant other, as you do not have as much in-person time as you would if your partner lived nearby. Let these insights and epiphanies happen, and you may find your relationship itself becoming deeper and your communication better than ever. You may also find yourself having eye-opening and deep late-night conversations with friends, partners, or those close to you in general.

Ways To Harness This Transit

The quest for knowledge and understanding will take you far in your life, and this transit is also about how you can communicate and share what you have learned. If you have ever felt hesitant to hare your wisdom, now is the time to look in the mirror and accept that the things you have learned from your life are valid. You may also wish to journal on this subject in order to get more in touch with it. Describe an experience that taught you a lot about yourself, or one that influenced greatly your idea of what kind of world you live in. If you struggle to find the words, write that down too. Remember that communication is not simply what you are saying, it is also the way you say it—the words you use, the associations you play with to make your point, the archetypal patterns that give one thing significance over another; the tone of your voice, the level of enthusiasm, the style of speaking the mannerisms…the list goes on. Symbolism and storytelling is an ancient form of communication, and one which we constantly use to process our live events and sense of self. If you’re not sure how to journal, start by writing about something that influenced you as though you were writing a novel: third person narrative, present or past tense. This may help you understand the event more deeply than you did before, or lead you to a particular realization you may have been sitting on the edge of for some time.

Who This Transit Will Affect The Most

Those with prominent Sagittarius (personal planets Sun, Moon, Mercury, Venus, or Mars; ascendant, stelliums, or North Node in Sagittarius or the 9th house) will be the most affected. Gemini Moons or Suns will also feel this transit more than others, as will those whose Mercury features in the natal chart (falling on the ascendant or descendant, on the midheaven, conjunct the Sun, or those whose personal planets fall in the third house). 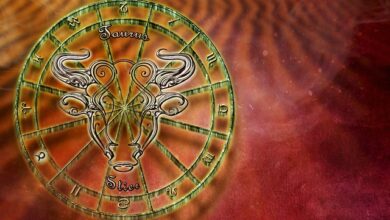 Uranus Transits Taurus and What it Means for Each Sign 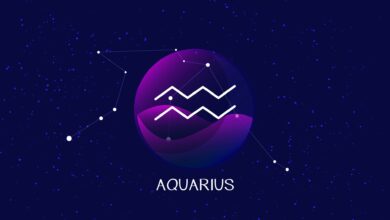 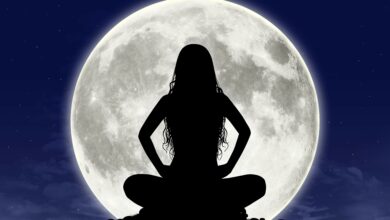 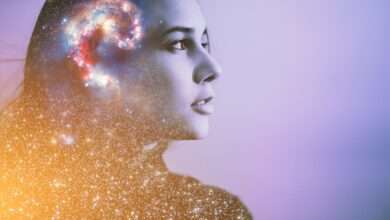 Progressive Thinking with Mercury in Aquarius