A A A
In astrology, asteroids are planetary bodies that lie between the orbit of Mars and Jupiter. They offer additional information about the psyche of the individual-especially as it relates to the feminine aspect of the personality. Lilith is a feminine asteroid that has a long interesting history that dates back to the creation of man and woman. Lilith’s energy is bold, dark, wild, free and oftentimes represents the parts of us that are rejected by others and so we reject those parts of ourselves. The key to harnessing Lilith energy is to own all parts of ourselves…even the parts that are the most favorable. Look at it this way, if Eve is the acceptable woman that we are taught to embrace, Lilith is the woman that we keep hidden for fear of being judged. The following overview of Lilith offers guidance in understanding her energy.

Lilith is an asteroid in astrology. Lilith was Adam’s first wife. She was created equal to Adam-not as a subordinate like Eve his second wife. Lilith did not want to “lie beneath” Adam during sex so she fled The Garden of Eden. As the story goes, when “God” sent angels to retrieve Lilith, she refused to return. Lilith was then banished by God. In other versions of the Lilith story, it is believed that Lilith is the actual snake in the Garden of Eden that tempts Eve to defy both God and Adam by getting them to bite the apple. Lilith has achieved a reputation of being the demoness, wild, uncontrollable, sexual woman that man cannot control. She represents the archetype of the liberated woman as well as the woman that is rejected and ostracized for owning her true self and her position as an equal.

Read More »
There are three Lilith placements all representing a different state of the Lilith experience. This is why Lilith is referred to as the Triple Goddess.

This is the Uranus side of Lilith that demands equality and protests to God about having to “lie beneath” Adam in a sexual manner. This Lilith energy is often associated with alternative sexuality and androgyny. This Lilith energy does denote the lack of children since those that do not have sex with the opposite sex are less likely to have children-without planning of course.

This is the Pluto side of Lilith that is upset for being rejected and ostracized. This energy can be used to heal inner demons and negativity resulting in a rebirth/transformation, OR it can be used to harbor resentment and seek revenge often destroying the person in the end.

This is the Neptune side of Lilith that relates to Lilith appearing as a snake in the Garden of Eden to tempt Eve. Because Lilith was created equal to Adam, like the snake, Lilith has “secret knowledge” that Eve does not have. Eve was purposely not given this “occult knowledge” by God in order to keep Eve as subordinate to Adam. Black Moon Lilith embodies the Neptune essence of being saint and sinner, heaven and hell, wife and mistress, virgin and whore (like the Pisces symbol of two fish swimming in opposite directions). This Lilith is considered the priestess that has access to occult knowledge to be used as she chooses (negatively/positively/neutrally). A good question to ask is whether Black Moon Lilith is really “bad” for trying to share “hidden knowledge” with Eve.

Learning more about your Lilith placement can help you align yourself with the energy of the “dark” divine feminine. Lilith reminds us that in order to be whole it is important that we honor all parts of ourselves-especially the parts that we reject because we were rejected by others. 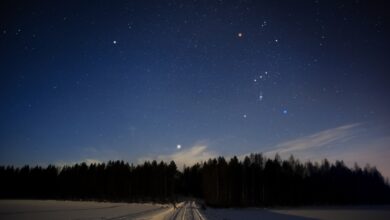 Late January Moon Worth A Look 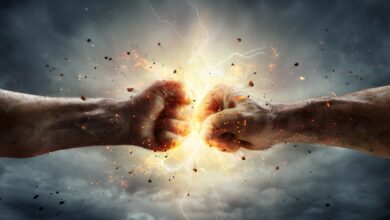 Power Struggles with Mars in Aries Square Pluto in Capricorn 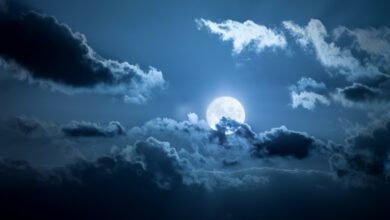 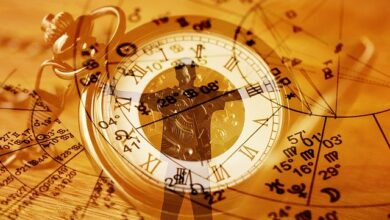 Why Aspects Matter in Astrology