A A A
The arrival of the global COVID-19 pandemic in 2020 has affected almost every aspect of life in the U.S. and almost every nation around the world. The lockdown and quarantines that have been enacted around the world have had the effect of causing huge losses for the airline industry. Not only has quarantine and isolation caused major problems for travelers, but the failing economy caused by major shutdowns around the planet have led to the cancellation of holidays and travel plans to all corners of the world.

Read More »
One of the most important aspects of the issues facing the airline industry is the loss of revenue that is available to keep the airlines up and running. In the Middle East, the Emirates brand moved forward with its flights by offering rapid COVID-19 tests for local flights in and around its home region. Nations, such as the U.K. began introducing quarantine measures for travelers heading out on vacation or business trips.

The new reality facing the airlines is that the second-quarter losses will continue in the third quarter and lead to huge losses by the time the holidays come around. The problems facing the industry can be highlighted by the issues facing Southwest Airlines, a company that had reported profits each year is expected to post losses in the second and third quarters of 2020. The CEO of Southwest Airlines, Gary Kelly took a voluntary ten percent pay cut to try and protect his workers. However, if the forecasts from Wall Street regarding air travel are to be believed the issues will remain and grow even worse.

The first company dies to report their third-quarter results is Delta Airlines, with most experts simply expecting losses on a major scale as air travel continues to slow around the U.S. The majority of U.S. airlines had joined the Payroll Protection Plan that saw federal money provided to keep the economy moving with a reported $25 billion in payments for workers. The protection of the Federal Government provided airline workers with a form of protection from unemployment, but this ran out on October 1st and has yet to be replaced.

A new set of negotiations had begun in the first week of October to try and create a new stimulus bill that would allow checks to be sent out to the U.S. public and more payment protection funds made available to the airline industry. Without a new stimulus bill, the forecast from many experts shows between 30,000 and 40,000 airline workers will lose their jobs and join the clamor for unemployment funds.

The 2020 pandemic shows no sign of slowing down in the U.S. with reports from Europe expecting a second wave to move forward in the coming months. The Holidays have always been a time of major profits for the airlines starting with Thanksgiving and moving on to the Christmas period. The airline industry expects this year to be the worst since the attacks of 9/11 when air travel was halted for a short period.

Some experts believe this should be a time for the airlines to look at their business practices and change the sector for the better. The current system of air travel in the U.S. has changed little since the formation of the industry in 1944, which has led to calls for change from many Washington lawmakers who are looking for different ways of assisting the industry. A lack of modernization has seen the industry stagnate and fail to protect itself from the financial issues it now faces.

Current forecasts show the airlines have little chance of returning to normal passenger levels over the Holidays or in the New Year with next Summer seen as the next window for returning to normality. This has led to the calls from the members of the airline industry for another bail out of $25 billion to protect workers into the new year.

The decision by President Trump to withdraw his negotiating team from stimulus negotiations during the first full week of October has been a disaster for the airlines. Not only did this bring to an end the faint hopes of another $25 billion bail out, but it eliminated the chances of another $1,200 payment to cash-strapped Americans. Another stimulus payment to U.S. citizens was one of the few chinks of light breaking through the darkness for the airline industry.

Some international airlines have already closed the doors of their planes for good as they struggled to cope with the losses caused by the pandemic. Both the COVID-19 virus and the financial problems facing the world are playing a part in the problems facing the airline industry. Very few industries were prepared for the problems caused by the pandemic of 2020, but until confidence is restored in the handling of the virus and the economy there will be little chance of the airline industry rebounding to consistent success. 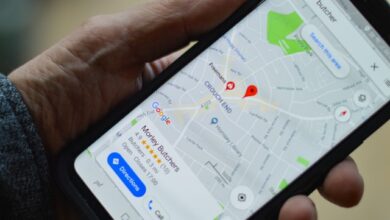 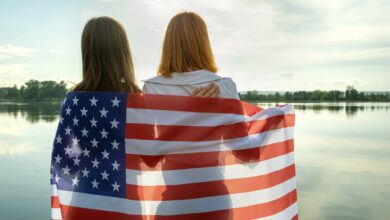 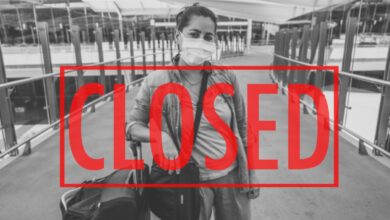 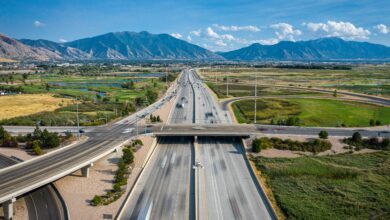