Smoke Begins to Slightly Clear as Fires Still Rage in California – Daily Access News
A A A
According to a Sunday report by authorities at the California Department of Forestry and Fire Protection (CAL Fire), there have been more than 7,900 wildfires in the state since August 15. In addition to a massive amount of scorched acreage, the fires are also responsible for at least 26 deaths and the destruction of more than 6,100 structures. Eight of the largest fires have burned at least 100,000 acres each. This startling new report puts into sharp focus the terror that the state has had to battle over the last month.

Latest on California’s Biggest Fires: Firefighters are having a challenging time finding relief from the growing flames. Just as they make progress with one fire, another blaze will begin to intensify. Almost 19,000 firefighters are now going to work to try to control the spread of the raging infernos. California Gov. Gavin Newsom warned that the damage assessments are still ongoing, meaning that the structural damage is likely far greater than what official reports may indicate at this time.

Here are a few updates on the current biggest fires wreaking havoc in California.

Air Quality Update: While the Bay Area is seeing better air quality ratings this week, other parts of the state are not as fortunate. At one point early Monday, the region of Mammoth Lakes was experiencing air quality at hazardous levels. While the air cleared somewhat, it is still considered to be dangerous outside for most individuals.

The North Complex Fire is also causing the air quality index to spike in parts of Plumas County and near the Sierra Nevada foothills. Yosemite National Park is also dealing with air in the “very unhealthy” range. The popular park was forced to close last week due to dangerous air quality.

The good news is that relief appears to be on the way for much of Southern California. Most of the current smoke advisories expired at the end of the day Monday. According to the latest report from the South Coast Air Quality Management District, southerly winds should begin to push out the smoke emanating from the El Dorado and Bobcat fires north. Areas that need to be aware of unhealthy air quality ranges include sensitive individuals living in the San Gabriel Valley, Pomona Valley, and in areas throughout the San Gabriel Mountains and the Inland Empire.

Elsewhere on the West Coast: While California is still battling a few massive blazes, residents in weary Oregon and Washington are breathing a sigh of relief. Cooler temperatures and rain helped to tame the blazes burning throughout the Pacific Northwest. Residents of Seattle and Portland also enjoyed healthy air quality indexes over the weekend, allowing them to get back outside and breathe in the fresh air. Heavy rain is expected in the Seattle area throughout the week.

Despite the cooler weather in Oregon, authorities are warning that conditions may begin to worsen slightly through Tuesday. Drier and warmer weather will move across the majority of western Oregon, possibly causing the fires to flare up again. However, more rain is expected in the Willamette Valley as the week progresses. This includes areas stretching from Eugene down into Northern California. 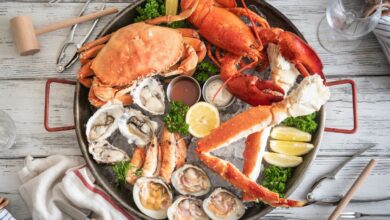 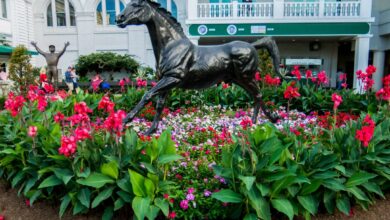 10 Fun Facts About the Kentucky Derby 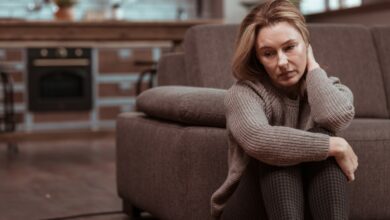 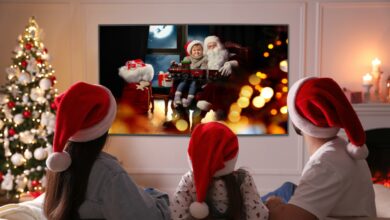 8 Movie Characters We Would Love to Spend the Holidays With