Dancing With the Stars is a popular dance competition on ABC that pairs B and C list celebrities with professional dancers for unexpectedly high quality dance routines. One celebrity and dancer team is kicked off the show every week until only one team is left. The winner gets to support one of their favorite charities. One of the biggest moments before the show begins for the season is the announcement of the celebrity line up, and 2020 is no different than previous years. The line up has celebrity dancers from Carole Baskin, Nelly, Catfish’s Nev Schulman to Chrishell Stause this upcoming season.

Naturally, the most controversial name on the list is the notorious rival of Tiger King Joe Exotic, Carol Baskin. The cultural phenomenon was released on Netflix earlier this year at the beginning of the pandemic. Some people side with Carol Baskin as an advocate for animal rights and an example of how to properly care for large cats. However, most people think that Carole murdered her husband for his money. Whether you want to root for her or watch her fail, she’s certainly going to draw in a crowd.

Nelly is a famous rapper who gave us some of the biggest bangers of the 90s and early 2000s, such as “Country Grammar” and “Hot in Here”. He’s known for his lyrical abilities and his Midwest roots. However, now he’s looking to get known for his skills on the dance floor. Can this rapper learn how to tango or cha cha?

Fiery Latina actress Justina Machado is known for playing strong women on television. She has played on the television show One Day at a Time and Jane the Virgin. Can she take her moves from the silver screen to the dance floor?

Monica Aldama is a cheerleading coach. She even got the opportunity to appear on the popular Netflix reality series about cheerleading Cheer due to her winning spirit. She’s sure to be one of the celebs to beat since her cheerleading talent includes some dance. However, will her competitive spirit beat out everyone else?

Kaitlyn Bristowe tried to find love on the hit television show the Bachelor. She then went on to look for love as the Bachalorette. She wasn’t always successful in her romantic endeavors, but will she be successful when it comes to dance?

Johnny Weir is an Olympic figure skater. He’s known for his skill and his eccentric style. He can definitely move on the ice, but can he move on the dance floor?

Vernon Davis is a talented tight. He most famously player for the 49ers. Football players are large, but they also need to learn about agility. Will that agility come in handy as he attempts to beat out boy band members and cheerleaders?

Skai Jackson started her career before she went to middle school as one of the main characters on the hit Disney show Jessie. She has continued to act throughout her childhood. She’s proven she could act, but can she dance against people with much more experience?

This Historic Photo Has Never Been Edited. Take a Closer Look

Nev Schulman is known for helping uncovering the mysteries of internet love on his popular television show Catfish. Not much can surprise this television host, but will he surprise us with his dancing skills?

Jeannie Mai is a beautiful talk show host of the popular show The Real. She has gorgeous looks, but can she look great while dancing?

Chrishell Stause knows a thing or two about the real estate market from her time on the Netflix show Selling Sunset, a reality television show about people selling high-end real estate in the Los Angeles area. She knows how to close a deal, but can she make America love her dance moves?

While we wait for the pandemic to finally subside, it’s a good time to enjoy some wholesome fun by tuning into Dancing with the Stars this season. The new season premiers September 14th, so get ready! 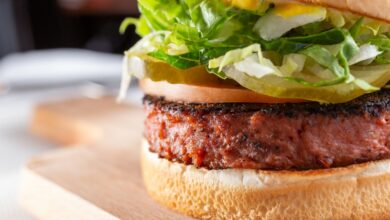 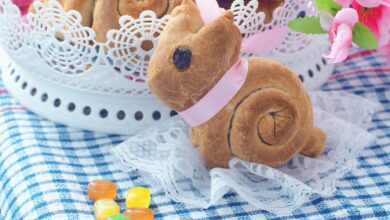 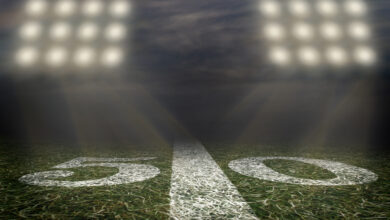