The gaming world is abuzz with news of the next generation of consoles. Microsoft has been shockingly upfront about its upcoming Xbox Series X. Meanwhile, Sony has kept much of its information about the PlayStation 5 under wraps.

However, that changed on March 18 in a Sony video presentation that announced the specs for the PS5. The specs that were announced by Mark Cerny, the lead system architect of the system, aren’t as powerful as the upcoming Xbox. At least, that’s what it looks like on paper.

Read More »
How the PS5 Is Shaping the Future of Gaming

The big push for this next generation of consoles is the addition of solid-state drives. SSDs have the ability to load games in a fraction of the time that standard hard disk drives do. During the Sony presentation, Cerny stated that the architecture of the PS5 makes it roughly 100 times faster than the PS4.

Cerny showed that the PS4’s HDD took about 20 seconds to load 1 GB of data. By comparison, the PS5 can load 2 GB of data in just 0.27 seconds. Because of that, it has the ability to reduce in-game load times to almost nothing, which will change how developers make games.

Of course, SSDs aren’t cheap. To save on costs, Sony will put only an 825 GB SSD into its upcoming PlayStation. However, players can expand the storage by installing their own SSD into the extra storage bay that Sony will put in the system. The company has yet to announce which SSDs will be compatible with the PS5 because this stage is still in testing.

Another big push with the PS5 is giving players a greater sense of immersion. Sony hopes to achieve this with 3D audio technology. The new console will feature a custom 3D audio engine that will be ideal for rendering audio in a 3D environment. As people play games, they’ll be able to hear sounds around them and have an idea of their location just from the sound alone.

This technology obviously works best with high-end audio headsets. However, the company’s goal is to provide the same experience whether people use a headset, surround sound or the speakers on their TVs. Cerny said that the team is still working on perfecting this technology.

The PS5 vs the Xbox Series X

It’s hard to fully compare two systems that aren’t available to the public yet. Looking at just the specs, the Xbox Series X will have some clear advantages. For example, it will use a custom AMD Zen 2 eight-core CPU. However, it will have a slightly higher clock speed of 3.8 GHz. The GPU also produces 12 teraflops compared to the 10.28 teraflops that the PS5 GPU will produce.

Another clear advantage that the Xbox Series X will have lies in its backward compatibility. It will support all games that are playable on the Xbox One, including Xbox 360 and original Xbox titles. Having the ability to play new Xbox Series X games as well as old Xbox games is a real plus for the console.

While the PS5 is backward compatible with the PS4, Sony has made no claims that it will work with PS3, PS2 or PS1 titles. Only time will tell if the company will try to include compatibility for those systems. However, it’s unlikely because allowing people to play their old physical games might cut into the PS Now service, which allows people to pay a subscription for access to digital PS4, PS3 and PS2 games.

How do you feel about the specs for the PS5? Do you think the console will be noticeably weaker than the Xbox Series X? 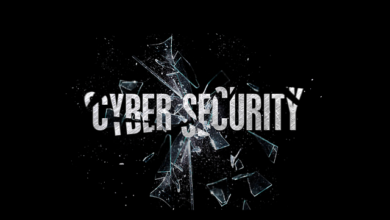 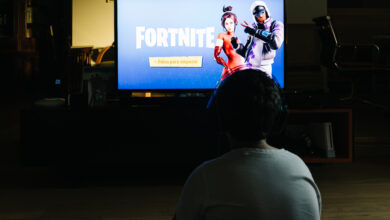 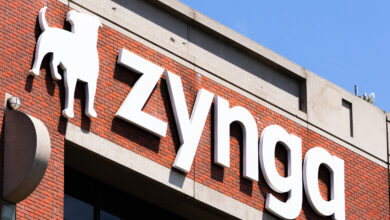 FarmVille, Flash, and Facebook will No Longer be a Thing Together in 2020 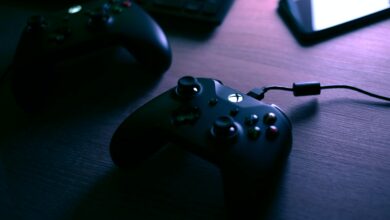 Xbox Gets Ready to Launch its Vision of the Future