Game streaming has been a goal for developers for over a decade, even before OnLive became available in 2010. It’s now a reality: there’s Sony Playstation Now, Nvidia GeForce Now, and even Antstream Arcade for the retro game fans. Google Stadia, launched in November 2019, promised to take game streaming to an entirely new level but fell short of what it promised. It lacked in both games and features until recently.

Microsoft, with Xbox Series X, set to launch later year, has been testing its game streaming service, xCloud. The service had a preview period this spring. Recently Microsoft announced that xCloud would be available in beta, on September 15th for customers signed up with Xbox Game Pass Ultimate. Microsoft priced the subscription at $14.99 per month and includes Xbox Live, Xbox Game Pass, and now the xCloud game streaming service. The only caveat is you have to have an Android device or a PC to take advantage of the service. And Similar to Google Stadia and other services, customers will also need a 10mbs internet connection or 5ghz mobile connection to stream at the minimum quality.

Read More »
One vast difference between Xbox’s new service and most other streaming services is the games; xCloud will launch with well over 100 games. Nvidia requires that you own the games on another service such as Steam or Epic Games Store. Google Stadia requires you to purchase the games on their service, often at full retail price for older games that are discounted elsewhere. Playstation Now is the only service with perhaps the best deal, offering hundreds of primarily Sony games available to play with a subscription. This includes a small back catalog of PSOne and PS2 games.

If Microsoft can maintain a good relationship with studios and continue to offer the games on Game Pass, and now xCloud, it will have an enormous advantage over both Nvidia and Google Stadia. Nvidia’s ability to allow its customers to access games became throttled as some studios have pulled licensing for use on the service. While Google Stadia has struggled to get newer games and exclusives on the service. It’s had only a few limited exclusives, including most recently Crayta, a game creation platform inspired by games like Minecraft and Fortnite. Stadia has drawn no major exclusive content that could lure in potential subscribers.

Like the other game streaming services, Xbox’s xCloud will not be on iOS. Apple has stated that the app would violate its terms of service. Apple requires developers to submit each game for review separately. This explains why no other game streaming services have appeared on the iPhone or iPad. Microsoft did a test run through TestFlight earlier in 2020, but Apple limited it to 10,000 users and one game, Halo The Master Chief Collection. The test has stopped and based on Apple’s recent statements there will be no xCloud, or any game streaming service, on its products in the future.

That will limit some gamer’s access, but Microsoft’s goal is to create a game streaming service that’s accessible anywhere by anyone on any device. Unfounded rumors have been circulating for over a year about the service coming to the Nintendo Switch, but recent announcements show that won’t be happening soon. Samsung, who partnered with Microsoft in 2019, announced that the Galaxy Note 20 will come bundled with xCloud. Microsoft has also announced partnerships with Razer, 8bitDo, and PowerA for accessories and controllers compatible with Android devices.

It’s impossible to tell how this will influence Xbox Series X sales late this year. Having xCloud as part of the Xbox Game Pass Ultimate may be a larger draw for gamers, who will now have access to their games almost anywhere. It creates a lower barrier for entry for new customers, giving them a massive library of games for a low subscription price. September 15th will be here soon and if Microsoft has a strong launch, something it’s been testing for years now, then the only viable competitor it will have is Sony with Playstation Now. If both game streaming services are functional, then it will come down to players’ preferences of the system. Ultimately. if both companies find success with these services, it will completely change how we game. 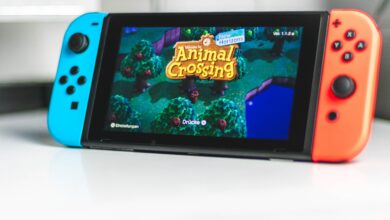 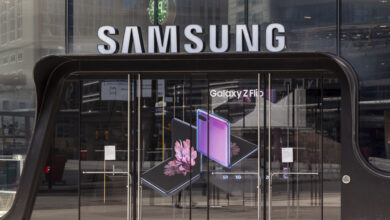 Samsung Unpacked 2020: Everything You Need to Know 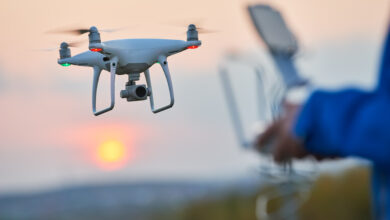 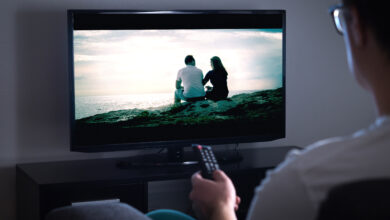