Being a late bloomer can be difficult…especially when you see everyone around you achieving great things and moving forward on their life paths. The experience of the late bloomer is one that is littered with feeling inadequate and left behind. Although there is this perception that late bloomers are trailing behind and missing out on so much in life, this could be the furthest thing from the truth. Although society states that there are specific timeframes for reaching milestones, astrologically, this is not the case. Our astrology can show when we will reach specific milestones, and in some cases, there are many among us who are late bloomers. So, it is important to recognize that there are late bloomers among us, and astrology offers great insight into understanding the late bloomer.

Read More »
Some of the key signs of a late bloomer in astrology include heavy Saturn energy. Saturn is a planet that represents maturity and refinement. Thus, a person with a heavy Saturn figure is likely to find that various events in their lives happen at a later time. This does not mean that said individuals are relegated to a life of feeling and being unfulfilled. Heavy Saturn energy will mean that there are delays and obstacles to experiencing specific things in life. For example, someone with Venus in Capricorn (Capricorn is ruled by Saturn), Saturn in the 7th house, or Saturn in Libra is likely to experience delays in the realm of love and relationships. This can show up as dating later than usual, choosing to delay marriage, and/or marrying later in life. The amount of Saturn energy in a birth chart as well as the aspects made to specific planets in specific houses will determine where the late bloomer tendencies are most pronounced.

Saturn & Delays
Because Saturn is associated with delays, it is often seen in the charts of people that are late bloomers. Since Saturn has a reputation of being a party-pooper, there is the belief that delays are “bad.” This is not true. When we experience delays or simply returns at a later time when compared to others, there is the hope that maturity will enable us to handle ourselves more efficiently. Also, with Saturn, if something is received, there is definitely the assurance that we have earned it. So, have no fear, late bloomers! Your slow rise to the top is just fine. You will bloom when you are ready.

Embracing the Late Bloomer Energy
There is absolutely nothing wrong with being a late bloomer. One of the main keys to embracing late bloomer energy is releasing the idea that there is a specific manner in which to live. Society tells us that we should live in a particular way and meet specific milestones by a certain time. However, the messages from society do not overrule the energy of the natal chart. If you happen to be an individual that is a late bloomer, please know that this is totally okay. Allow yourself to blossom into the person that you are supposed to be in your own divine timing. Saturn, the ruler of the late bloomer archetype, doesn’t like to be rushed. It would rather take its time and do things efficiently and correctly…no matter how long it may take.

Take your time, late bloomers. You are a perfect example of how good things come to those who wait. 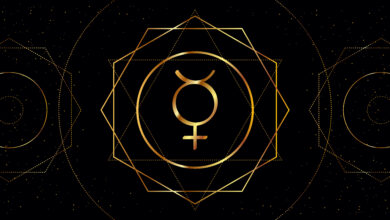 Entering the Lion’s Gate Portal at the Leo New Moon 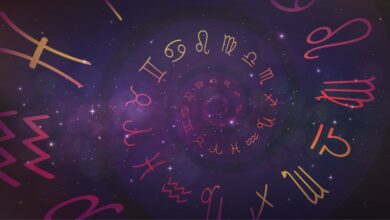 Are You Amongst the Most Common Zodiac Signs? 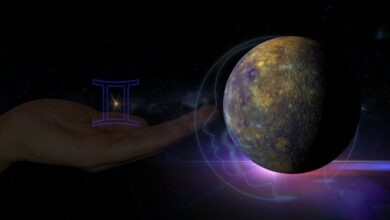