The Dance of Duality with Pisces – Daily Access News
A A A
As a mutable sign, Pisces’ symbol of two fish connected and swimming in opposite directions exemplifies the duality of its nature. In order to truly understand one of the most misunderstood signs in the zodiac, it is important to grasp the concept that Pisces is a physical embodiment of dual natures similar to its other mutable signs Gemini, Virgo, and Sagittarius. The duality of Pisces moves in the realm of water where the connections to emotion and spirituality are accentuated. To better understand the energy of Pisces and how to balance the duality of being spirit in human form, continue to read on.

The zodiac sign of Pisces is represented by two fish connected at the tail. These two fish are swimming in opposite directions, one going upstream while the other swims downstream. The opposing directions of the fish represent the duality and mutability of the sig. There are several interpretations for this duality which can include the reality of being both the saint and the sinner, being a spiritual entity existing in a physical body, as well as the energy of salvation and suffering.

Read More »
With Pisces, it is if you’re dealing with an energy that is here but doesn’t necessarily belong here on the physical plane. Many people with heightened Pisces/ Neptune energy always feel the sense that they are here in the physical world, but there is this innate longing to transcend the experience of this reality. This desire to transcend reality often shows up in wanting to escape this physical realm. Some people choose to do so through music, art, and spiritual practices which take the individual beyond this experience. Other individuals choose to escape through the use of reality-altering substances such as alcohol and drugs.

When considering Piscean energy, it’s also very important to realize that there really is no beginning nor is there really an ending. What we think is an ending due to the Pisces/12th house last in line placement is also in many ways a new beginning as energy never dies. The transcendence that is associated with Pisces is reminiscent of gaining a new experience beyond the confines and structures of the physical. While Aries represents that entry into the physical realm through birth, Pisces is not only the ending before transcendence it is also the beginning before birth when humans are in utero living in the fluids of their mother’s womb. Reminiscent of the dual nature of Pisces, the period before physical birth, we are here in the world but not necessarily here in the sense of being physically born like with the sign of Aries.

Thus, Pisces energy takes on a number of differences as it expresses its duality. It is here, but it is also there. It is up, but it is also down. Pisces understands that people can be both the saint as well as the sinner because even though we think that opposites are separate everything is one and the same. The duality that is represented by Pisces no longer has the boundaries, and it embraces all of its opposing characteristics so that it can become one and ultimately achieve the transcendence that releases it from the confines of the physical realm back to the Oneness that encompasses everything.

One of the most important aspects of understanding Pisces energy is learning how to balance its duality. While there are signs that are fixed and resonate with holding fast and steady, Pisces energy, especially as a water sign, needs space to flow into who and what it is at all times. Having any strict definition of identity is often avoided as Pisces resists the urge to be confined in a box. Pisces is a culmination of all of the 11 signs that come before it including itself as the 12 sign making integration and balance an important part of its experience.

Ultimately, Pisces simply needs to be all of who it is. Pisces is not one expression, and that is okay. This mutable water sign is a little bit of all the zodiac signs and itself combined while it is also an entity that is essential far beyond even this physical experience. Pisces would do well to find a way to reconcile being in the physical body and using its energy in a manner that is productive for itself and to others. Often associated with the saying “serve or suffer,” Pisces feels motivated to use its deep compassion to assist those that are less fortunate making way for concrete use of the spiritual in the physical realm.

Ultimately, be all that you can be Pisces because you are everything and everything is you. 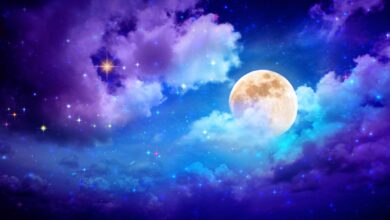 The Energy of the Void of Course Moon 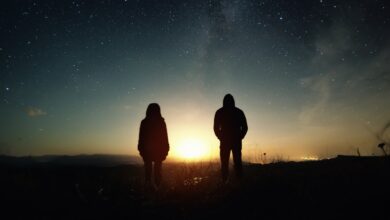 Juno in Capricorn: Preparing For Commitment and Becoming Your Authentic Self 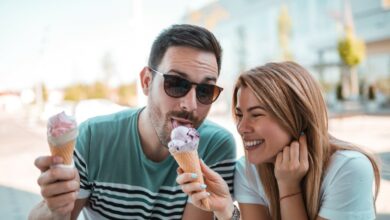 Tips for Dating Leo, The Queens & Kings of the Zodiac 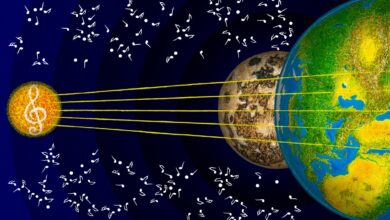