A A A
Both tarot and astrology have become quite popular over the last decade as more people seek to understand themselves in deeper ways. Astrology is the science that studies the energetic interplay between planets and its impact on man. Tarot is an ancient divination system that uses symbolism to relay messages. Tarot is largely energy based and its interpretations can vary based on the practitioner. Today, some people are using both of these energetic systems to understand themselves at deeper levels. Astrology and tarot are where planetary energies and inner guidance, wisdom, and divination meet.

The Connection Between Astrology & Tarot

While astrology and tarot may appear to be separate entities, there are various connections that make these systems interconnected. The tarot consists of several cards within the major and minor arcana that are aligned with specific zodiac energies. For ease and simplicity, we will focus on the Major Arcana cards and their astrological equivalents. The following is an overview of the tarot and astrology links via cards and signs.

The Emperor & Aries the Ram

The Hierophant & Taurus the Bull

Taurus and The Hierophant are related in their focus on traditions and maintaining the status quo. The Hierophant represents following the path of traditional systems such as the authority of the church as well as being initiated into specific paths by an established person of power.

The Lovers & Gemini the Twins

Gemini and The Lovers represents both the meeting of a partner where two people are united by the heavens as “twins” in a relationship. This energy can also represent the duality of Gemini, and the need to make choices as some variations of The Lovers card show a man on a path with two women each standing on opposite sides.

The Chariot & Cancer the Crab

The Chariot and Cancer are aligned with the cardinal action energy associated with Cancer. Cancer moves forward allowing its intuition to take the lead, and like The Chariot, Cancer sets its eyes on where it wants to be and steers itself in that direction.

Leo and the Strength card are connected as there is even a lion on The Strength card standing next to a patient, calm woman. The energy of courage, confidence, and the inner strength to move through life and tackle obstacles.

The Hermit & Virgo the Virgin

Virgo and The Hermit harness the energy of harnessing humility and meekness in order to learn about the self. Like The Hermit, Virgo focuses on finding purpose and being of service. In taking time for the self, Virgo is able to create a system that works for the self.

Libra and the Justice card are synonymous as Libra is associated with fairness, law, and the scales that are always seeking balance. As an air sign, Libra deals in the realm of the mind where being logical makes it easier to make equitable decisions.

Scorpio and the Death card resonate with the energy of endings that offer new beginnings. Scorpio understands that in order to evolve it is necessary to leave what once was behind. As with Death, there is no looking back as there is a finality to death that we all must face as displayed on the Death card where the subjects kneel to the Death as it sits on horseback.

Temperance & Sagittarius the Archer and/or the Centaur

Sagittarius is aligned with the Temperance tarot card because of its focus on a higher path. Sagittarius rules the “higher mind” where there is a desire to expand the consciousness through increased awareness through philosophy, higher education, religion and/or travel. Gaining understanding through broadening the horizons is important.

The Devil & Capricorn the Mountain Goat

Capricorn’s association with The Devil card represents being tied to situations similar to being tied to the laws of karma associated with Saturn. If you look very closely at The Devil card, you will see that the two figures could easily release themselves from the grips of The Devil if they want to. The same goes for the limitations associated with Capricorn/Saturn. Limitations and karma can be surmounted with right action.

The Star & Aquarius the Water Bearer

Aquarius and the Star speaks of the hopes and wishes that we hold for ourselves as well as for others. In astrology, the 11th house is associated with hopes and wishes and our relation to society. With The Star card, think in terms of “wishing upon a star” to boost yourself and others.

The Moon and Pisces The Two Fishes

Pisces association with The Moon in tarot may seem odd since in astrology the moon is associated with the sign of Cancer. However, within tarot, the moon governs emotions, intuition, the subsconscious, and dreams which are the realm of Pisces and the 12th house. Aligning the self to understand the emotional patterns and rhythms helps to prevent the uncertainty and fear that is also associated with Pisces and The Moon card.

Through studying both astrology and tarot, there is the ability to use both systems to achieve greater personal understanding of the self as well as current energies and circumstances. While there are Major Arcana tarot cards that are specifically associated with the zodiac signs, there are also tarot cards within the Minor Arcana associated with the zodiac signs that provide supportive context within readings. The interpretation of energy is one of the major similarities that make astrology and tarot complementary methods for self-discovery and self-awareness. 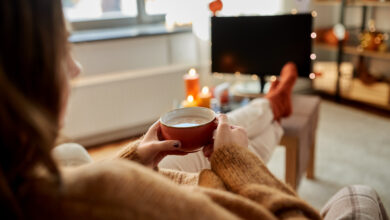 The Most Bingeable New TV Shows This Fall: The Perfect Show for Each Zodiac Sign 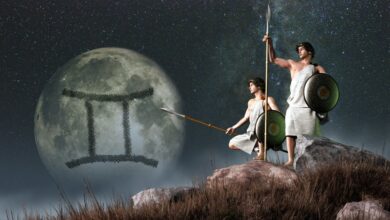 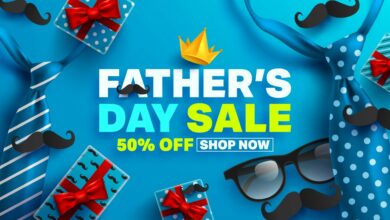 Celebrate Dad with These Zodiac-Inspired Gifts 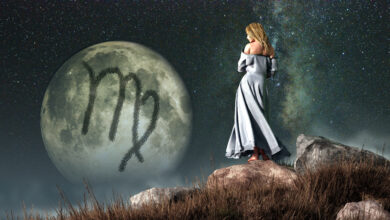