A A A
In astrology, offer us additional information that enhances our understanding of ourselves. One of these asteroids is Vesta, who is the goddess of hearth and home. As one of the Goddess asteroids, she represents our eternal flame and our dedication to ourselves. It is the inner spark that lights us up and keeps us going. If you would like to learn more about what keeps you alive and fired up, read more to learn about the asteroid Vesta.

The Story of Vesta

The story of Vesta starts with ancient Rome and the Vestal Virgins. These were the individuals who protected the city of Rome by keeping the sacred fires burning in the name of the Goddess Vesta. They did this by remaining chaste and faithful to themselves. It is believed that the Vestal Virgins were not allowed to engage in sexual intercourse, and if it were found out that they did, they would be buried outside of the gates of Rome. Vestal Virgins were not allowed to be killed because they were believed to be sacred. One of the unique aspects of the Vestal Virgins is that many of them chose to remain unmarried even after completing their service to Rome which further expands on the theme of being whole and dedicated to the self.

In astrology, Vesta is related to Virgo as she is one of the symbols of the virgin. Personally, it represents how we hold on to power for ourselves outside of relationships. It is our own wholeness and power in our life force that we hold onto specifically for ourselves. Will you think about virgins, these are individuals that are already whole and complete unto themselves. In astrology, think of the link between Virgo and Libra. Libra focuses on forming relationships with other people whereas the sign before it, Virgo, is the Virgin that is whole and complete unto herself before she went just into a relationship with someone else.

With Vesta, there is this focus on dedication to yourself. This would not be considered one of the relationship asteroids. In fact, the asteroid Vesta shows how you are called to be of service to yourself, the community, and the surrounding world. With Vesta, you can learn how to dedicate yourself to all of the things that are most important to you like your aspirations and goals. It’s about really considering what is sacred to you and there is a sense of aloneness and feminine independence that is associated with this particular asteroid placement. It really is about focusing on what is right specifically for you. At times this perspective can result in being self-absorbed and overly focused on the needs of the self. However, it is important to find the balance of knowing what one needs for oneself to also be in a position to be of service to others on a personal and as well as a more expensive level.

Vesta in the Signs

Vesta in Aries – In this position, Vesta receives motivation through ambition and action, and there can be a desire to alienate oneself to achieve self-fulfillment. This desire can be balanced by channeling your purpose into your desire to be alone.

Vesta in Taurus – Vesta uses the senses in this position to connect in a grounded manner. Sensuality is used as a gateway to self-awareness and self-devotion.

Vesta in Gemini – There is a dedication to intellectual stimulation and mental acuity when combined with the energy of Gemini. Vesta in this position is interested in learning, communication, and writing as a way of becoming more dedicated to the self.

Vesta in Cancer – Vesta in the sign of Cancer is dedicated to honoring emotions. The feeling realm is very important here, and the holder of this energy must make time to thoroughly process and integrate the emotional realm. Studying the moon cycles is an excellent way to develop a divine ritual that supports the exploration and dedication to the emotions.

Vesta in Leo -Learning how to be devoted to yourself through self-expression is important when dealing with Leo energy. Taking time to revere yourself and place yourself as the center is a form of dedication that will allow you to feel pure and honored.

Celebrity 2nd Generation: Can You Guess Who Their Famous Mother Is?

Vesta in Virgo – Vesta in the sign of Virgo works well because it amplifies the energy of being whole and complete unto the self, as well as the virginal aspects of purity and service to the self which creates space to be of service to others.

Vesta in Libra – In the realm of Libra, there is the desire and dedication for fairness and justice achieved through the use of design, beauty, and achieving balance.

Vesta in Scorpio – Within the sign of Scorpio, Vesta is dedicated to deep sexual healing. There’s also a dedication to understanding the taboo which is then utilized to achieve purity within oneself.

Vesta in Sagittarius – In the sign of Sagittarius, religion, philosophy, and the higher mind assist in achieving purity and perfection of the self. There is also a dedication to moving beyond one’s own perspective through travel and higher education.

Vesta in Aquarius – With the energy of Aquarius, they could be a dedication to a social cause and the adoption of unique perspectives enable the holder of this energy to honor the self.

The energy of Vesta asks us to come home to ourselves and tend to our own internal flame. It asks us to consider what we need to feel whole and complete and devoted to our own personal flame and energies. With the asteroid Vesta, we are encouraged to consider what is sacred to our own selves and make the effort to incorporate the divine into our everyday lives. Likewise, in discovering what we need to feel dedicated to the self, we can actively create rituals and routines that allow us to incorporate what we need holistically to support ourselves and feed the internal flame that burns within us. 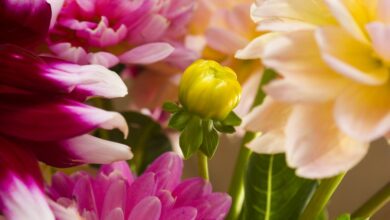 Saturn & the Case of the Late Bloomer 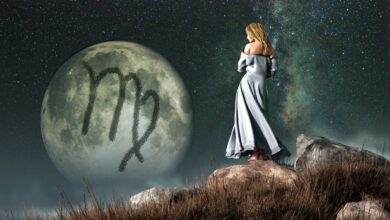 Virgo’s Journey: From Perfection to Wholeness 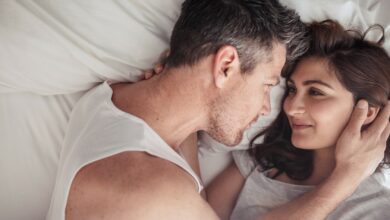 A Grounded Sensual Love with Venus in Taurus 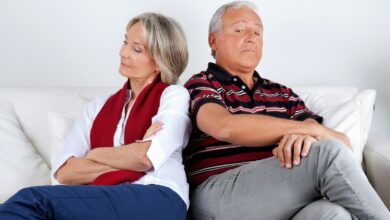