The Coronavirus, otherwise known as COVID-19, appeared in Wuhan, China late last year. The Chinese government attempted to contain the outbreak, but as we now know, they were unsuccessful.
As of March 6th, 13 states have been reporting confirmed cases of the disease. However, the CDC has not approved every state to test for COVID-19, and the states that are testing are only testing a small number of people. Once someone is infected, they won’t show symptoms for weeks. For many people, the virus’ symptoms are no worse than that of a common cold. This means that people are unwittingly transferring the virus.
All of this suggests that the coronavirus is likely spreading more than we realize. It was originally hoped that significant impacts would be contained in China, but other countries like Japan and Italy have now been undergoing quarantine procedures. The conclusion many are reaching is that the United States, or certain regions at least, will have to suffer the same ordeals in the near future.

Read More »
The FDA recently announced that a pharmaceutical drug is already undergoing a serious shortage. While they did not reveal the specific drug, this sparks fears that important life saving medicine may become scarce as the disease gains prominence.
Other health related products are being affected as well.
Sanitary hand wipes and hand sanitizer have been flying off the shelves. The cost of hand sanitizer on Amazon rose to extreme heights. People are taking the suggestions to always keep their hands disinfected after encountering public places very seriously. These items are increasingly difficult to find at retail locations in and around the affected areas. For now, regular hand soap is relatively stable.
Some districts have begun enacting price gouging edicts to prevent retailers from taking advantage of the situation. However, this will not prevent shortages. While it will stop scared people from spending exorbitant amounts of money on simple items, it will also cause these items to be snagged up quicker. This is due to basic economics. If demand rises too quick for supply to catch up, the price must be raised to the equilibrium price, or a balanced price, determined by the market. With prices not changing, demand will outweigh supply and massive shortages will ensue. This is not to suggest that price gouging should be acceptable, only that no option is preferable.

Food and water are equally as important as medical items.
When you are preparing for an extended length of time holed away in one location, you need food that will last. While MREs and similar products are often considered ideal, it takes time to acquire those items. Instead, people have been purchasing canned foods and canned milk. One of our modern miracles is the ability to preserve food over extended periods of time, and people are taking advantage of it. Other foods like rice and pasta are also at risk of undergoing shortages.
Luckily, people living in affected areas are not lacking access to all food. Perishable items will hopefully remain available, as there is little to be gained by stockpiling items that will quickly go bad.
Possibly more important than food is water. We can survive far longer without proper nutrition than we can without proper hydration. Much like canned foods, bottled water is being purchased in bulk as people prepare for what lies ahead.

Food, water, and toiletry shortages are problems the average consumer will have to contend with in the short term. However, COVID-19 could affect manufacturing in the long term.
In general, economists tend to believe that the globalization of the world’s economies causes a net positive effect. However, the US has come to rely on Chinese parts to fuel its manufacturing sector. With sick workers, quarantined cities, and restricted travel, Chinese factories are not going to be producing the steady stream of exports the US economy is used to.
This may or may not spur a move back towards self-dependent manufacturing, but it will likely affect the US’ manufacturing sector in the medium to long term.

While some race to gather supplies before it’s too late, others remark that people are overreacting to the situation. Whether it is logical or not, people are stockpiling. Because of this, shortages will happen whether it is necessary or not.
It is too early to tell if parts of the US will undergo debilitating quarantine protocols. It definitely doesn’t hurt to have some rice, pasta, and canned food stored, but panic is not going to make things easier.
Only time will tell just how significantly this pandemic will affect us. 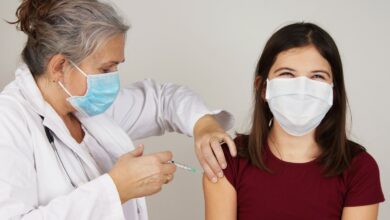 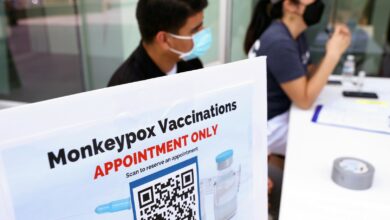 The WHO Declares Monkeypox a Global Health Emergency 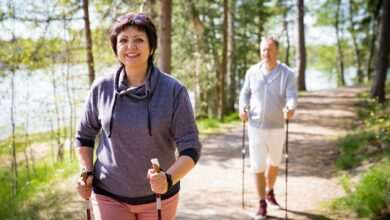 Even walking 15 minutes a day can improve your memory 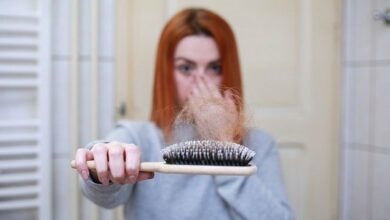