When the Walt Disney company announced in September 2017 it was joining the streaming service market, Disney fans worldwide rejoiced. With its launch on November 12, 2019, Disney was finally able to live up to its promise. Disney Plus is the new service offered by the House of Mouse and by all accounts, even with the expected glitches, Disney has hit another home run. Timing, as it is with most things, was key to the launch of Disney+ as it arrives just in time for the holidays. So, what exactly do we need to know about Disney’s new venture?

Disney+ is a streaming service much like Netflix, Hulu or Amazon Prime Video. It offers its subscribers the ability to watch its vast Disney classics library, animated and live action alike. Not only that, but with Disney’s acquisition of Marvel, Star Wars and 21st Century Fox, Disney+ boasts quite a formidable library upon launch. If this news wasn’t enough to get fans in line for the service, Disney+ is also bringing with it some new original movies and series. One of the most highly anticipated of the new batch is The Mandalorian, which is part of the Star Wars universe.

Read More »
Disney+ is making it easy for subscribers to watch their content as it is available on many devices which include: Google Chromecast, Chromebook, Android and Android TV devices, iOS, Apple TV, Roku, Select Amazon Fire Stick TV devices, PlayStation 4, Xbox One, Apple AirPlay, Apple iPhone and iPad, LG Smart TVs, and Samsung Smart TVs. Disney+ also has their mobile app set up, ready to bring you Disney entertainment.

The cost to enjoy everything (mostly) Disney is $6.99 per month or $69.99 a year. The programming itself is ad-free, for the most part. Before Disney decided to create Disney+, it had signed over licensing to its content to Starz and Netflix. Disney has since purchased back many of its properties but some, as in Stars Wars: The Force Awakens case, have not been returned. So, Disney+ will be running a Starz ad allowing them to get the rights back to its movies.

While Disney+ is the big fish, it isn’t the only one under Disney’s wing. When Disney purchased 21st Century Fox, it also gained control over Hulu. So, Disney+ now has options if you’re wanting to add Hulu to the mix. Also, Disney is the owner of ESPN. Disney is offering a bundle of the trio at $13.99 a month, which is a $5 per month savings if you purchase them separately. Disney recently announced a partnership with Verizon. This partnering allows Verizon’s new and existing customers carrying their unlimited plan Disney+ free for a year.

As mentioned, upon launch, Disney+ has an amazing library. Fans of their classic animation will be thrilled when they see a lineup that includes Snow White and Seven Dwarfs, Dumbo (the animated version), Pinocchio, Bambi and Peter Pan among its classic. Disney is also bringing to its subscribers a host of Disney Channel titles. Hannah Montana, The Wizards of Waverly Place, and Phineas and Ferb are but a few. And what about that Marvel lineup? 16 Marvel movies are available at launch, with the remaining to be added once the licensing agreements run out. Did someone mention Star Wars? Only two Star Wars movies (that dreaded licensing) are unavailable at launch, those being Solo and The Last Jedi. Also huge on Disney will be the lineup Pixar brings with it. The purchase of Fox was also big as it brought to Disney+ all 30 seasons of The Simpsons. Disney also has Nat Geo in the fold, bringing with it some of their amazing nature shows. With a lineup consisting of over 600 movies and TV shows, it’s sure to keep Disney fans excited for a long time.

The present is amazing for Disney fans and the future looks to be even more amazing. Disney+ has a future lineup that includes more Marvel magic with the announcement of The Falcon and the Winter Soldier, What If…and WandaVision. Not to be overshadowed, Stars Wars also has plans with more of The Mandalorian and the announcement of an Obi-Wan Kenobi series. Expect more original Disney movies from Disney+ and content that is sure to excite fans far and wide. 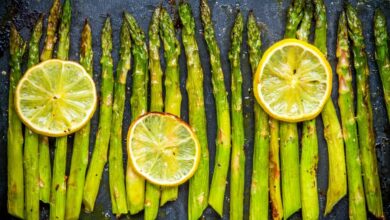 10 Spring Vegetable Recipes That Will Brighten Up Any Plate 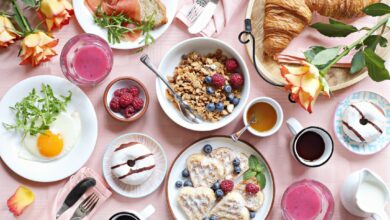 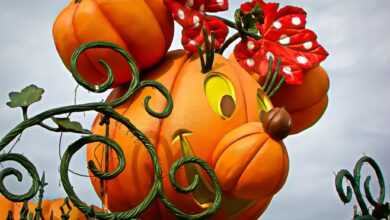 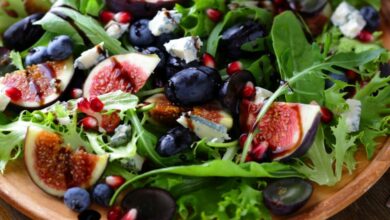 Impress Your Loved Ones with These Memorial Day Goodies