What Is Going On With The World? – Daily Access News
A A A


Our earth is heating up rapidly. Wildfires are starting like crazy around the globe. Is the government doing anything about it? What will one see if they visit the Amazon?

Our planet is heating up at an extensive rate. It has heated up .15 to .20 degrees Celsius per decade since 1975. An astonishing number that continues to rise. Since the 19th century our environment has risen 0.8 degrees Celsius (1.4 degrees Fahrenheit) and has been increasingly on the rise since 1975. How does that tie into today? Well, with the Earth heating up, it’s causing the many wildfires that have been striking not just the United States, but the entire world.

Read More »
In Brazil, the Amazon forest recently had a wildfire that took out 7,200 acres of forest. To equate that in size, it is roughly the size of New Jersey. This creates Pollutants that release Carbon dioxide into our atmosphere. The worst part about the climbing temperate is the wildfires. As it burns away trees, the atmosphere is losing oxygen and gain CO2 (Carbon Dioxide) and the Earth will soon become unbreathable.

The most recent Political view on changing the environment is stopping or limiting greenhouse gas emissions. They are trying to accomplish this through carbon pricing methods. Economists are big fans of carbon tax and an emissions trading system. The real issue that plagues the Earth are humans. They pollute the air with carbon monoxide from factories, cars, and production lines. Emitting greenhouse gases is just what happens in the modern age. While our country and political leaders all around the world are trying to brace the populous about the impending temperate change, many leaders in the fossil fuel industry are slamming down accusations that there isn’t enough proof to prove that carbon emissions are to blame for global warming. The big fossil fuel companies do their best daily to avoid a carbon bubble valuation crash and will promote climate change denial. They slander politicians and individuals that will speak out on climate change issues. This is harmful to the populous because instead of working on a solution to slow down rising temperatures they are fighting about them even existing.

If one’s belief is that global warming or climate change hasn’t had a significant impact on the planet then they need to check again. Look all over the internet. Charts of oxygen levels dropping and carbon dioxide levels rising are commonplace. Our carbon dioxide levels are the highest they’ve ever been in Earth’s history. However, one only has to Travel to the Amazon or California in order to take in the mass devastation that is plaguing our earth.

Climate change isn’t going to happen, it’s already happening. How do we as people make changes to our Earth to ensure that it’s habitable for generations to come? 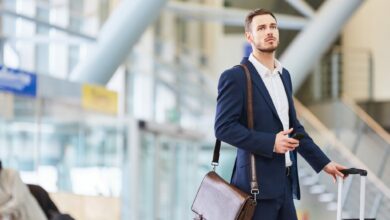 Tips to Make the Most of an Airport Layover 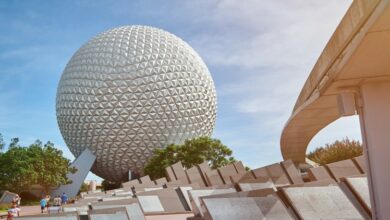 The House of Mouse Makes a Green Commitment 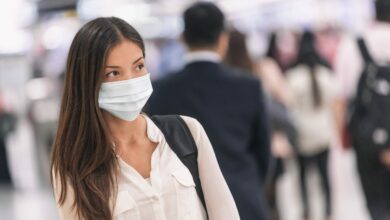 Should You Cancel Your Travel Plans Due To The Coronavirus? 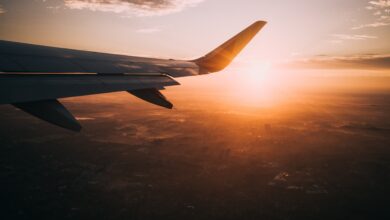 What will it take for Traveling to Gain Momentum?