A A A
The world is mourning the loss of Queen Elizabeth II, the British monarch who reigned for over seven decades after she became the Queen at just 25 years old.

The Queen passed away peacefully at the age of 96 at her beloved Balmoral Castle in the Scottish countryside. Upon her passing, the Queen’s eldest son Charles became the King of England. As arguably the most recognized woman in the world, the Queen will be laid to rest as part of a publicly funded state funeral.

Read More »
The news of the Queen’s passing came just hours after an official statement from Buckingham Palace stated that she was under medical supervision. While the Queen’s daughter, Princess Anne, was already at Balmoral when Buckingham Palace signaled that the end was near, the Queen’s other three children rushed to be by her side. King Charles’ son William also made it to Balmoral along with Charles’ wife Camilla.

The Queen received the newly appointed Prime Minister of the United Kingdom, Liz Truss, on Tuesday at Balmoral. While the Queen had been spending time at her Scottish residence, she was not able to make the 1,000-mile journey back to London to officially mark the transition. Thus, Truss traveled to Balmoral so that the Queen could appoint her as the new prime minister.

The first hint that the Queen was not feeling well came on Wednesday evening when the monarch was forced to cancel a virtual meeting of the Privy Council when Truss was scheduled to take the oath of office. The palace said that the Queen was told by her doctors to rest because of ongoing mobility issues.

It was the next day that the palace put out the statement indicating that the Queen was still not doing well, leading to speculation that she was nearing the end.

While the death of Queen Elizabeth II was shocking to most royal watchers, the details of what will happen in the hours and weeks following her passing have been planned in great detail and even rehearsed by the appropriate agencies. Over the last few decades, there have been regular meetings at the local government level, within religious organizations, and with the other 14 countries that the Queen served.

As is the custom, the Union Flag will be lowered on all public buildings throughout the United Kingdom. However, the Royal Standard flag will not be lowered because this flag represents the monarch, a representation that never dies.

Remember Her? Try Not to Smile when You See Her Now

Elizabeth’s son is now known as King Charles III. His son, Prince William, is now the next in line to the throne, followed by Prince George of Cambridge, William’s 9-year-old son.

In addition to taking his place on the throne, King Charles will be in charge of the British Armed Forces. Charles will also become the Supreme Governor of the Church of England.

There are a number of formalities that will take place over the next few days to mark the passing of the Queen. One of the first formalities is the planned meeting of the Accession Council at St. James’ Palace in London. It will be at this time that the Queen’s death is formally announced and Charles will be proclaimed the new sovereign.

After Saving Her Drowning Cub, This Mama Bear Did Something You Won't Expect

The Garter King of Arms will then read the official Proclamation from the balcony of Buckingham Palace. Gun salutes across the capital will follow the Proclamation. The capital cities of the other nations under this monarch will read their own proclamations. The Union Jack flag will be flown at full staff while the proclamations are made. Church bells will ring throughout the country, including the famous bells of Windsor Castle and Westminster Abbey.

Because the Queen died in Scotland, she will need to be transported back to England for the funeral. While details are still being finalized, the funeral will be held at Westminster Abbey with the interment happening in Windsor.

What This Means for Prince William

The death of the Queen is also a significant life change for Prince William. Distinguished as the first in line to the throne, William will inherit the official title of the Duke of Cornwall from his father. This title also comes with a sizable income, making him independently wealthy. William’s wife, Kate, will now claim the title of Duchess of Cornwall, inheriting this name from who is now Queen Camilla.

History of the Queen’s Reign

Elizabeth took over the throne in 1952 immediately following the passing of her father King George VI. The Queen is credited for modernizing the monarch, ushering it into the 21st century. Elizabeth’s late husband, Prince Phillip, passed away in April of 2021. The two were married for 73 years.

During her time on the throne, the Queen served alongside 15 prime ministers. She most famously had a close relationship with the first prime minister during her reign, Winston Churchill. Margaret Thatcher was distinguished as the longest-serving prime minister under Elizabeth’s reign, however, the two reportedly did not have a friendly relationship.

The Queen recently celebrated her 70 years on the throne during the multi-day Platinum Jubilee. The June celebration featured much pomp and circumstance, special concerts, parades, and more. 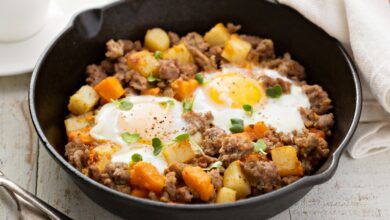 Christmas Leftovers: Making the Most of Holiday Leftovers 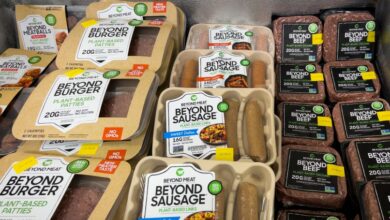 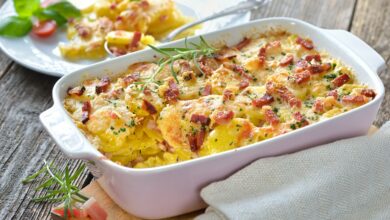 10 Easy and Impressive Casserole Recipes for Your Next Family Event 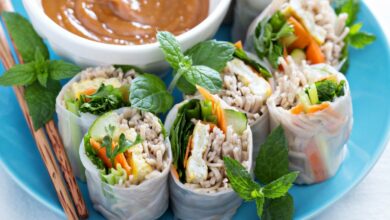