Spider-Man is one of the most famous Marvel Comics superheroes. He appeared in the comic book “Amazing Fantasy” in 1962. He was created by Stan Lee and Steve Ditko. His origin story begins with him getting bitten by a radioactive spider and gaining superpowers, such as superhuman strength and the ability to stick to most surfaces. Spider-Man has starred in multiple blockbuster movies and television shows. The story of Peter Parker and his alter ego Spider-Man has been enjoyed by millions of people around the world. This superhero is known for his courage, responsibility, and sense of humor. Here are the top Disney+ shows and movies about the legendary Spider-Man you can’t afford to miss.

1. Spider-Man: The Series (1994)
Though Spider-Man is extremely popular, it can be tough to find the movies and shows in full. Luckily, for those who are looking for a Marvel fix, Spider-Man on Disney+ is going strong, with the company streaming the iconic 1990s series in full. The series originally aired from 1994 to 1997 and ran for four seasons. In this animated series, the voice of Spider-Man is played by Christopher Daniel Barnes. His voice is very similar to Tobey Maguire’s, who played Spider-Man in the live-action films. Ed Asner provides the voice of the infamous J. Jonah Jameson. He is known for his deep voice and is famous for his role as Lou Grant in The Mary Tyler Moore Show, who was also a news anchor.

Read More »
2. Ultimate Spider-Man (2012)
Another animated series, one not as popular as the 1990s incarnation.The animated series Ultimate Spider-Man was an amazing show that aired for a short time on Disney XD. Fans of the show were left hanging when it was cancelled, which is why we’re hoping for more episodes in the future. If you’re a fan of the show, you’ll be happy to hear that there are some rumors about the series being picked up again! This incarnation of Spidey sees Peter Parker working with other young heroes like Iron Fist. Don’t pass this one up.

3. Marvel’s Spider-Man (2017)
The animated series Marvel’s Spider-Man, on Disney XD, follows the exploits of the original Marvel’s Spider-Man character as he saves New York City. Ever since it premiered in 2017, the series has been extremely popular, receiving critical acclaim and multiple awards. As of now, there are three seasons, with a fourth season and a feature-length film under consideration. The show is produced by Marvel Television and Disney; it uses many elements from the comics. This one definitely falls under the umbrella of must-see Marvel programming.

4. Spider-Man: Into the Spider-Versee
Spider-Man: Into the Spider-Verse is the latest animated movie from Marvel Studios. This film follows Miles Morales as he becomes Spider-Man. Miles is an Afro-Latino teenager in Brooklyn who struggles with his identity and self-acceptance. He eventually finds himself in an alternate universe where he meets a group of Spider-Men from different dimensions. They all have different abilities and personalities, which help him see what kind of hero he could be.

5.) Spider-Man: No Way Home
Spider-Man: No Way Home is a movie based on the Marvel Comics character, Spiderman. It is a 2018 superhero film directed by Cop Car and The Shallows director Kevin Kerslake and written by Andrew Barrer and Gabriel Ferrari. Spider-Man: No Way Home is about a teenager named Peter Parker (Tom Holland) who gets bitten by a radioactive spider, which gives him superpowers. Not only does this version of Spidey feature Holland, Tobey Maguire and Andrew Garfield reprise their roles as the venerable web-slinger from alternate universes!

6. Spider-Man: Homecoming (2017)
The Marvel Cinematic Universe (MCU) has grown to include a significant and diverse range of characters since the initial release of Iron Man in 2008. One of the more recent additions to the MCU is Tom Holland’s Spider-Man, who made his first appearance in last year’s Captain America: Civil War. Following the events of Civil War, Peter is beginning to adjust to his new life in New York City. He’s still in high school, and he is struggling to balance his school work and his superhero duties. Parker’s mentor, Tony Stark/Iron Man (Robert Downey Jr.), brings him to Washington D.C. to help fight against another villain – The Vulture (Michael Keaton).

7. The Amazing Spider-Man 2 (2014)
The Amazing Spider-Man is another film adaptation of the Spider-Man comics. Peter is a photographer and his love interest Gwen is a musician. Peter discovers that he has spider-like powers, which he uses to help save the city and meet his uncle’s former partner Dr. Curt Connors (Rhys Ifans), who explains that he has developed a serum to help regrow lost limbs. Meanwhile, Peter’s parents, Richard and Mary Parker, who are scientists, are killed by an Oscorp employee named Electro (Jamie Foxx), who blames Spider-Man for his imprisonment.

8. Spider-Man: Far From Home (2021)
Spider-Man: Far From Home is a summer blockbuster following the events of Avengers: Infinity War. Peter Parker, played by Tom Holland, returns to his normal life after the death of his mentor, Tony Stark, also known as Iron Man. After taking Peter under his wing, Tony Stark offers to take Peter Parker on a trip to Europe for a summer vacation. However, things take a turn for the worse when Nick Fury, played by Samuel L. Jackson, recruits Parker to help him with a global threat.

9. Spider-Man (2002)
Spider-Man has developed into one of the most popular and well-known superheroes in the world. He is a high school student by day, but at night he fights crime using his superpowers and web-shooters. From his first appearance in 1963, Spider-Man has been a beloved character. In 2002, the character got his own movie. It starred Tobey Maguire as Peter Parker, Kirsten Dunst as Mary Jane Watson, and James Franco as Harry Osborn.

10. Spider-Man 2 (2004)
Spider-Man 2 was a 2004 movie, which was a sequel to the 2002 movie Spider-Man. It is considered by many to be one of the best superhero movies of all time. Tobey Maguire played the leading role of Spider-Man. The movie cost $250 million to make, and it grossed more than $800 million at the box office. The movie also has a 96% Fresh rating on Rotten Tomatoes, which is considered impressive even by today’s standards.

This is the Real Reason Bewitched Was Cancelled!

11. Spider-Man 3 (2007)
Spider-Man is one of the most loved superheroes of all time. His action-packed life and superpowers have made him a household name. In 2007, Spider-Man 3 was released and Peter Parker’s enemies were stronger than ever. The movie was a box office hit and received positive reviews from critics. However, some fans of the superhero thought the movie was too dark for a Spider-Man film. That said, it’s one of the most important Disney and Marvel blockbusters despite mixed reviews from fans and critics. 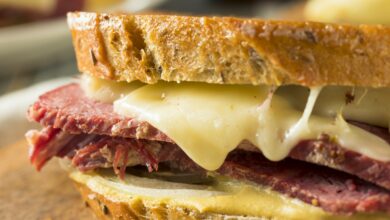 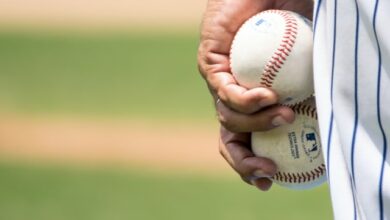 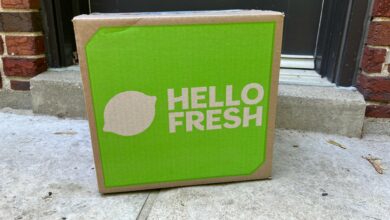 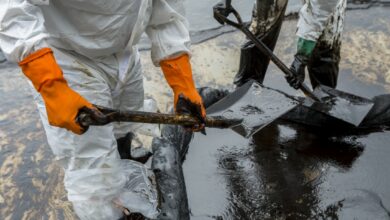