A A A
The “Wild Things” podcast is an audio miniseries devoted to the tragic and mysterious story of Siegfried Fischbacher and Roy Horn. Together, these men had a popular illusion-based stage act from 1990 to 2003. During this time, they performed more than 30,000 times and entertained millions of people. Their act was simply called “Siegfried & Roy” and consisted of illusions and animal tricks.

Unfortunately, Roy Horn was brutally attacked during a 2003 performance by one of the act’s trained tigers. After this accident which nearly took Horn’s life, the show was closed. Horn and Fischbacher received broad criticism from the media and animal rights activists alike.

Read More »
“Wild Things,” hosted by journalist Steven Leckart, takes a deep investigative dive into the lives and minds of Fischbacher and Horn. With more to the “Siegfried & Roy” accident than meets the eye, the podcast looks at the events surrounding the tiger attack, investigation reports afterward, and the mysteries that remain.

Where Can People Listen To “Wild Things”?

Even though it is an Apple Original, “Wild Things” is available on Spotify, Amazon Music, Google Podcasts, and anywhere else listeners that listeners prefer to get their podcasts.

There will be eight episodes of the podcast in total, and each new episode is released weekly on Wednesdays. The episodes have a runtime between 35 and 45 minutes.

Host Steven Leckart does an excellent job on “Wild Things” of incorporating the many sources that have been used in previous efforts to cover the “Siegfried & Roy” debacle. The podcast seems to be one of the most complete media attempts at revisiting the attack. While many podcasts with similar levels of investigative work have longer episodes, listeners may appreciate that releases come in digestible weekly bites that clock in at under an hour each.

“Wild Things” is made for listeners who can follow along with the show’s detail-oriented twists, turns, and many characters. Make no mistake, however: this does not mean that the show is dull, or boring. It is the opposite of boring. In some ways, the podcast bears similarities to Netflix’s hit show, “Tiger King”. The detailed journalism on “Wild Things,” though, makes it hard to follow for distracted listeners despite its entertainment value. is not suited well for listeners hoping for casual or light-hearted audio.

Here is a more detailed breakdown of the show’s strengths and weaknesses:

“Wild Things” is an excellent podcast. The investigations are thorough, the production is great, and the story is engaging. The show will reward listeners who can sit back and devote their attention to each episode’s twist and turns. “Wild Things” will likely disappoint, however, podcasters who are looking for a more casual or comedic show. 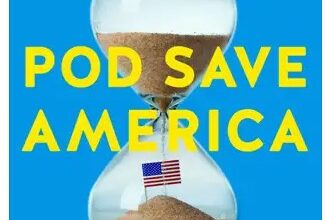 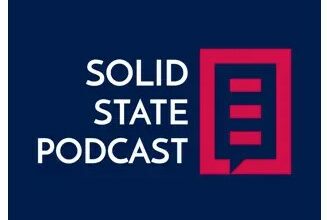 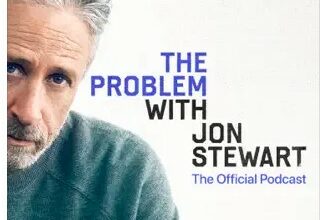 Podcast Review: Is Inflation Nothing More Than Corporate Greed? 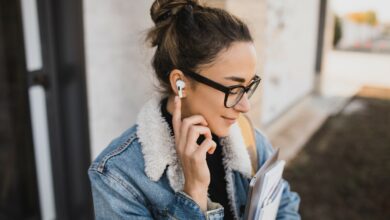 A Review of The best podcasts for studying in 2022