A A A
The 128th session of the International Olympic Committee held in Kuala Lampur in 2015. The 2022 Winter Olympic Games are the first Winter Games in China. The 2022 games mark the third of consecutive Olympic Games in Asia, after the 2018 Winter Games held in Pyeongchang, South Korea and the 2020 games in Tokyo, Japan. Beijing has the distinction of being the first city to host the summer and winter games. The events will take place at locations in Beijing, and the Chongli and Yanqing Districts.

The Opening Ceremony of the Winter Olympics was held at Beijing National Stadium on February 4th. The ceremony combined the ceremonial and formal aspects of the international event with welcome speeches, raising each country’s flag, and the parade of athletes. The 2022 Winter Games were officially opened by Xi Jinping, President of the People’s Republic of China.

Read More »
Competitions and Medal Ceremonies Are On The Following Dates:

He Married His Daughter: Celeb Couples Who Don't Worry About Huge Age Gap

Closing Ceremonies for the Winter Games will also be held at The Bird’s Nest. The Olympic Charter mandates the closing of the Games includes closing speeches as well as the Antwerp Ceremony, which hoists the flags of Greece, China, and Italy. The significance of the flags is for Greece, the original home of the Olympic Games, China, the host country, and Italy, the next country to host the games. The Olympic Flag will pass to the Italian mayors of Milan and Cortina-D’Ampezzwhere the 2026 Winter Olympic Games will be held. A portion of the entertainment will showcase the culture of the host cities in 2026. The Closing Ceremony will take place on February 20th, at 8 pm, China Standard Time. 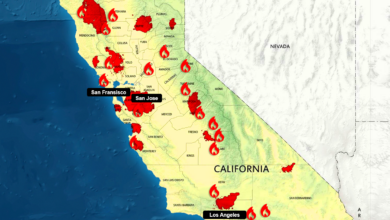 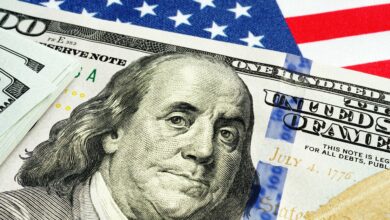 Third Stimulus Checks on the Way? What to Expect 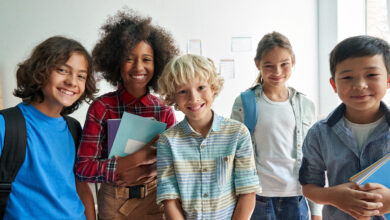 Get Ready for Back to School!

Moving back home? These guidelines will help you