A A A
Digital eye strain is causing major pain and discomfort for many Americans. The suffering has become so bad that half of all Americans feel they are forced to cancel social plans or to call in sick for work as a result, according to a new poll.

Digital eye strain is caused by watching screens on computers, tablets, or smart phones for hours on end, often without stopping for even a short break. Watching television for a long time in addition to staring at screens also can be a contributing factor.

Invested in games and work

Read More »
Sufferers are inclined to try to ignore the digitally caused eye strain because they feel so invested in the games, shows, or work that are causing the problem. They power through the resulting discomfort and eye pain. They are determined at all costs to continue their on-screen activity.
It is only when the pain becomes unbearable that four every five Americans have to force themselves to take a break from staring at a screen, the survey found.

Now nearly half of all Americans admit that they have had to cancel plans as a result of eye discomfort. More than half said they had to take the day off school or work as result of the pain.

The survey, conducted for VSP Vision Care by OnePoll, also found that most Americans are ignoring their eye health. Their failure to learn what they should do to prevent eye strain and the resulting ill effects have seriously affected their social activities as well as their work lives, VSP Vision Care said.

Earlier studies have found that the time the average American spent staring at a screen grew sharply after the pandemic hit the country in early 2020. It continued to surge throughout the year and on into 2021. Screen time grew dramatically as it became the main means of interacting socially as well as working remotely.
The eye strain not only caused pain in itself, but it also prompted headaches. People reporting migraine headaches as a result jumped by as much as 75 percent.

In a recent survey for GlassesUSA, six of every 10 Americans polled said their eyes have been regularly bothering them over the past year. Respondents also reported that they wake up about seven times a month with eye pain or a headache.

That survey also found that average Americans spend 27 hours looking at a digital screen every week. Only half of them turn off their screens for some time during the day to prevent strain on their eyes, however.

Our lifestyles have undergone sharp changes since the onset of the pandemic, which have resulted in people suffering more problems with their vision, explains Kate Renwick-Espinosa, president of VSP Vision Care. Enrolling in a vision benefits plan and visiting an eye doctor each year are more necessary than ever, she says.

Yet one in every eight people in the poll for VSP Vision Care say they have never visited an optometrist. About the same number say they do not wear contacts or glasses, but feel they need them because their vision is blurred.

A major reason for the eye strain clearly is spending a long time staring at digital screens.
Among other reasons respondents say are responsible for eye strain are:
• Maintaining the display on their smartphones on full brightness;
• Sitting too close to the computer or TV screen;
• Viewing their favorite shows on television in the dark.

It is vital to take regular breaks from staring at screens, says eye-health expert Sandra Young. She suggests cutting down on fatigue by either looking out of a window or by focusing on an object that is about 20 feet away every 20 minutes for 20 seconds. She also recommends using glasses that block blue light in order to assist in filtering the harmful rays that are emitted from digital devices.

How You Can Help Hurricane Ian Victims Most 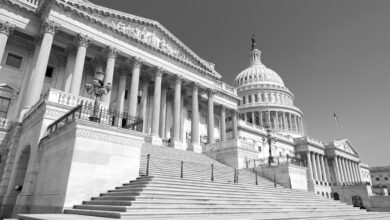 House Votes to Increase Personal Stimulus from $600 to $2,000 but Senate Still Needs to Pass the Legislation 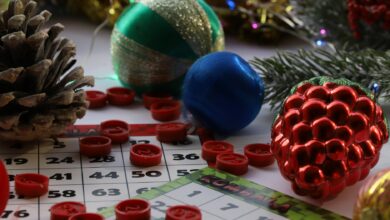 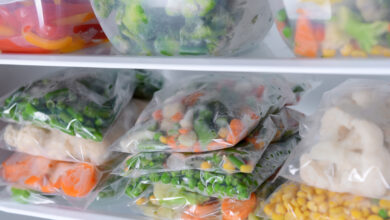