A A A
The fight against carrageenan continues. It is making headway, but the road ahead still appears to be a long one for those doing battle against the use of the controversial food ingredient in organic foods.

For almost a decade, opponents of carrageenan, which is used in a number of organic foods, have protested that it makes them sick. They say that it gives them diarrhea and stomach aches, adding that it is a synthetic, highly processed additive that is linked to inflammation and causes harm to humans. They insist that it does not belong in organic foods.

Read More »
Regulatory authorities, however, say that the use of carrageenan as a food additive is safe when used in amounts that are necessary for thickening or stabilizing food. Its use is allowed under FDA regulations. The European Food Safety Authority has said there is no evidence that it causes unfavorable effects in humans.

A problem is that sometimes the presence of carrageenan in a food product cannot be detected. The reason: It is not listed in the ingredients in a number of products, such as ice cream, because it is used as an aid in processing the food.

Carrageenan is made from seaweed and red algae. In addition to being used to thicken foods, it is sometimes used as a medicine. Large amounts have been used as a laxative.

It is used in a wide variety of products, from desserts and sauces to toothpaste and diet sodas. The reason that food manufacturers use carrageenan is that it adds what is called “mouthfeel” to the products. With other ingredients, it helps create the taste and texture that are sought out by consumers, manufacturers say.

Leading the drive against the use of carrageenan in organic foods is The Cornucopia Institute. Since its formation in 2013 members of the organization and its supporters have flooded customer service departments at leading brands with requests that they remove the ingredient from their organic products.

The organization, which says it is succeeding through consumer advocacy, has even published a guide to buyers to avoid organic foods containing carrageenan.

The ingredient is increasingly found in processed foods, but its presence in organic food is decreasing, says Marie Burcham, policy director at Cornucopia.

Over the years, the institute says it has notched up several successes. A number of companies, including Organic Valley, Stonyfield Farm, Anne’s, Julie’s Ice Cream, and Eden Foods have dropped carrageenan from their products, the institute says. Advocacy works, Burcham adds.
Most of the complaints about the ingredient are from people who say that carrageenan causes them to suffer from stomach ailments and diarrhea.
The Cornucopia Institute says that thousands of experiments based on cells and on animals suggest that carrageenan causes inflammation. Although it is referred to as an ingredient that is natural, research in laboratory animals has linked it to inflammation in the gastrointestinal tract and disease, the institute says.

Melody Morrell, executive director of the institute, adds that the regulatory process is bogged down by old research and is skewed toward input from the industry. A recent drive by the institute urged Costco to remove two organic products that contain carrageenan from its stores. 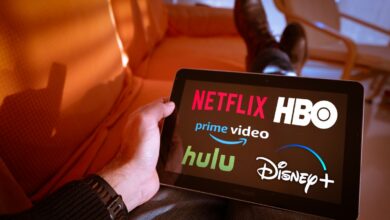 Early Signs are Showing 2021 Could be a La Niña Year 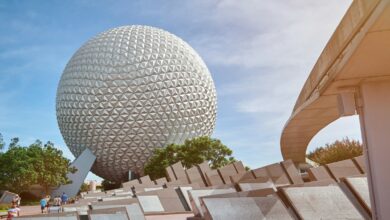 10 Discontinued Disney Theme Park Rides That Guests Miss the Most