The Interesting Link Between Religion & Astrology – Daily Access News
A A A
Did you know that there is a link between astrology and religion? Some would think that this is not possible given the belief that organized religion does not promote or embrace religion. However, this is not the case. There are several major religions that have a link to astrology. Continue to read on to learn more about the interesting link between astrology and religion.

The sign of Pisces and Christianity have a connection that is found in various ways. First, the astrological era of the Age of Pisces coincided with the rise of Christianity throughout the world.

Read More »
Also, it is believed that many of the traits of Jesus Christ & Christianity are associated with the sign of Pisces. These traits include wanting a savior and giving up of oneself so that others can be saved. During the Age of Pisces, Jesus spread a message of compassion and being at one with God. Similar to Pisces energy, there is a focus on being compassionate and dissolving boundaries in order to connect to source energy. Let’s not forget Vesica Pisces, the Piscean sacred geometric symbol that is sometimes associated with Christianity.

The connection between astrology and Islam is debated because traditionally astrology is considered to be haram or forbidden under Islam. However, there are believed to be medieval Muslim astrologers that attribute the sign of Virgo to Islam. Virgo is a sign that is connected to the trinity of the mind, body, and spirit on Earth.

The Buddhist connection with astrology is related to the cycle of death and rebirth that is associated with the astrological wheel. The goal of Buddhism is to reach nirvana, which is beyond the limitations associated with time.

Astrology is based on the social construct of time that is created by man. Thus, in order to reach the state of nirvana where nothing more is desired, this necessitates moving even beyond the desire to be reborn into this experience. There are branches of Buddhist/Tibetan astrology that incorporate Chinese and Indian astrology.

It is important to note the connection that some major religions have to astrology. It is more than possible to have multiple belief systems that help us navigate life. By understanding the links between astrology and major organized religion it is possible to move beyond the concept that we can only hold one belief or perspective.

Celebs Who Got Married. Divorced and Married Each Other Again - Wow!

Whether you are interested in organized religion, spirituality, metaphysics, or astrology, there is space for consideration of all things. 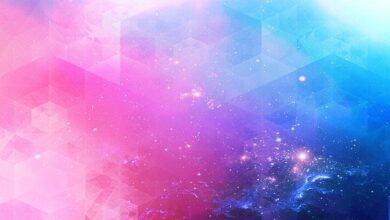 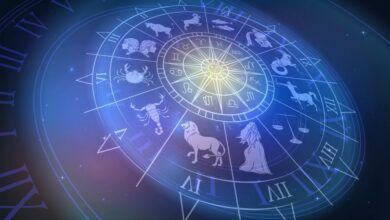 Achieve Your Higher Calling with Astrology 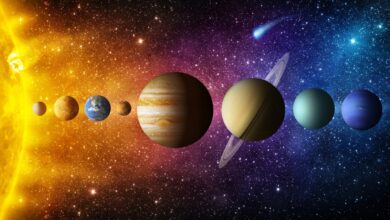 Mars Square Saturn: Too Push Forward or Not…That is the Question 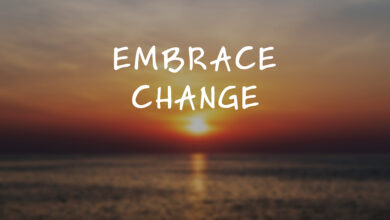 On April 20 Vesta Goes Direct In Virgo, Inspiring All Signs To Embrace Change