A A A
It is possible to draw up an astrology chart for just about any person, place, or thing. Since astrology charts are based on the time and date of birth in the physical, they can be used not only for individuals but also for businesses and other entities. Did you know that each of the social media platforms has its own zodiac signs? If you’re wondering what the zodiac signs are of your favorite social media platforms, keep on reading to find out.

Read More »
Of all the current social media platforms, Facebook is one of the oldest as it is still used as a viable social media platform. Although, it should be mentioned that many younger people refer to Facebook as being for “older” people. The Aquarian nature of Facebook is understandable as its origins were initially associated with creating community amongst college students.

On February 14, 2005, the world was introduced to the ever-popular video sharing platform YouTube making this social media platform an Aquarius. The first of its type, YouTube allows individuals to upload videos from personal users. It became quite a success particularly among the younger audience at its inception.

The Aquarian influence of YouTube is quite noticeable given that it connects people from all over the world through the power of letting people be themselves by posting their own content. The current YouTube platform is wholly different from its original inception due to the current monetization which some YouTube purists believe has ruined YouTube’s original, innovative quirky appeal.

Founded on March 21, 2006, Twitter would be considered an Aries which comes as no surprise given Twitter’s requirements for short, straight-to-the-point communication. Twitter makes it easy to readily engaged in conversations with the world about practically anything. However, the 280 character limitation reminds users that it’s important to get to the point. No one has time for long, drawn-out responses. Likewise, due to the Martian rulership that influences Twitter, this platform is often a place where everyone speaks their mind which creates an environment where online arguments are likely.

Let’s not forget that Aries is known for its brash, impulsive energy which Twitter embodies. Just think about all those people who have tweeted something on a whim only for regret to set in when they realize that perhaps they shouldn’t have hit that post button. This truly embodies Aries energy: fast and furious, with a bit of youthful recklessness which we often see on the Twitter platform.

Tiktok has an interesting timeline that dates back to 2016 as TikTok is a derivative of the Chinese app Douyin which was owned by the company ByteDance. ByteDance would go on to purchase the app Musical.ly, and Musical.ly would merge with the TikTok platform on August 2, 2018, creating the platform that is currently used today. Thus, TikTok is a Leo which should come as no surprise as it has become a popular platform for people to show off their creative skills. From dancing and singing to storytimes, TikTok is the place to be for those interested in sharing with others. True to Leo energy, getting attention is the name of the game as followers, views, and likes measure engagement, popularity as well as the financial potential for TikTok users.

Officially launched on October 6, 2010, Instagram is a Libra which makes sense for this image-focused social media platform. As an air sign, the Venus-ruled Libra is all about being a social butterfly and connecting with others. What better way to do this than through photos, videos, and stories. Libras focus on what is aesthetically pleasing which is what Instagram is built upon. Everyone has the capacity to post their images, and there are an array of filters that allow people to make themselves as aesthetically attractive as possible. With Instagram, image matters as it is what gets those likes, follows, and views as well as those much-coveted sponsorships and ads that bring in the big bucks!

Because there is such a focus on appearing at one’s best on Instagram, this platform has received a lot of slack due to its supposed promotion of unhealthy and unrealistic expectations when it comes to beauty, finances, and life in general. As a Libra, Instagram wants its users to post themselves at their most aesthetically pleasing…and while this may seem shallow to some, beauty and everything that is associated with it is what makes people socially significant on a platform dedicated to images, videos, and stories. 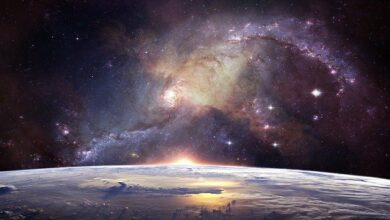 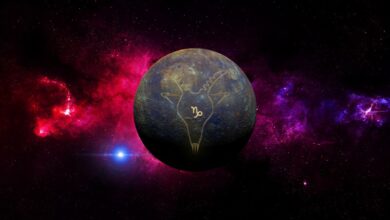 Pluto Retrograde in Capricorn: Building the Structures in our lives 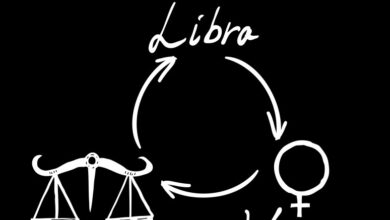 Harmonious Relationships with Venus in Libra 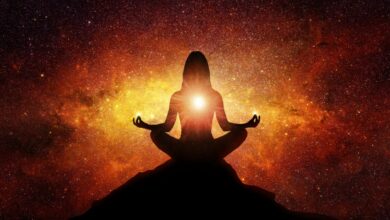 Boost Your Health with the 6th House