Mars, the planet of action, will move into the sign of Cancer from April 23 to June 11. Mars, being active, straightforward energy, makes adjustments when transiting the sign of Cancer due to Cancer’s indirect approach to getting where it desires. This transit will have us deeply motivated by our feelings, and there are likely to be instances where issues with power impact the ways in which we navigate. Get ready to move forward on your path in an indirect way…like a crab with Mars in Cancer.

Mars Transits Cancer: What to Expect
There are a few characteristics that are associated with Mars in Cancer energy. Because Mars rules how we act and what motivates us, it is important to understand how the sign of Cancer navigates this experience. Generally, Mars in Cancer is not an outwardly forward sign, but this doesn’t mean that Cancer doesn’t have its eye on a destination. Cancer keeps its motivations under wraps which means that it doesn’t outwardly express where it is going, but it will get there…in its own way. Consider the movement of a crab which just so happens to be the symbol of Cancer. Crabs move sideways to get to where they want to be. Thus, it may appear that they are moving in one direction, but in reality, they are headed someplace else.

Read More »
Also, while Mars energy in its purest form is direct, the influence of Cancer’s moon energy creates a less than forward approach that lends itself to being passive-aggressive. Cancer is very emotional and oftentimes this can lead to easily hurt feelings that are not expressed. Because these hurt feelings are not openly expressed, Mars in Cancer holds onto this energy creating circumstances where there is acting out in a subversive manner. In some respects, Mars in Cancer energy expects there to be an intuitive knowing of what they need by others. Because Mars in Cancer isn’t direct with getting what it desires, this can result in emotional manipulation to acquire what it wants.

It is also important to note that Mars represents our temperament. In the sign of Cancer, Mars is changeable like the moon which can result in moodiness. There is a tendency to be defensive when feelings are compromised. The martian fighting element of this position is motivated to fight when Cancer’s security and close bonds are threatened. For example, home and family are very important for Mars in Cancer. If either of these elements are threatened or violated, Mars in Cancer will snap, and it won’t be pretty. This is because Cancer is motivated (Mars energy) to protect what is near and dear to it, and this happens to be its home, family, close friends, and emotional security.

Since Cancer rules the family, many could see a desire to explore their roots during this transit. Nostalgia, history, and deep reflections on the past are likely during the Mars in Cancer transit. This is an excellent time to delve into personal family history and learn more about how the past has created the present. Mars in Cancer will be squaring off with Chiron in Aries on May 11th. This tense exchange of energy will push us to take active steps to bravely face our own wounds…which we may discover are directly linked to the roots of family and home. With highlighted Mars, we all have the energy of bravery on our side. So, no matter how difficult it is to face our individual wounds that are connected to our roots of home and family as shown by the Mars in Cancer/Chiron in Aries square aspect, there is space to heal.

Make the most of this Mars in Cancer transit by exploring your emotional realm, considering your relationship with your roots, and getting where you want to be…indirectly. 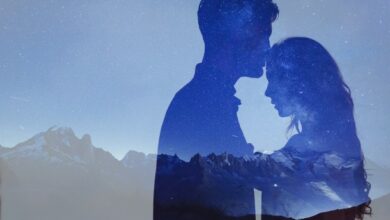 A Bold, Adoring Love with Venus in Leo 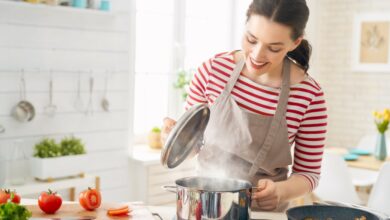 The 6 Zodiac Signs That Make the Best Cooks 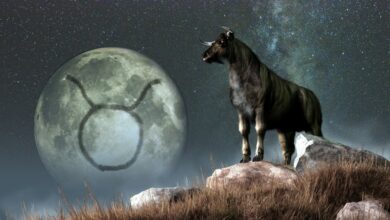 Laying a New Foundation with the New Moon in Taurus 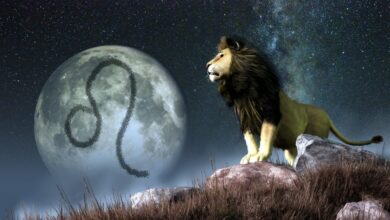 Shine on Me: Leo’s Desire for the Spotlight