A A A
On Friday, October 16, 2020, the United States experienced the most new SARS-CoV-2 virus infection cases in four months (July). The country had a total of 69,276 new cases. The daily average since September has been approximately 55,000 cases. By Sunday, October 18, John Hopkins University revealed that states had reported 8,106,384 total cases to-date and the death toll reached 219,286.

Which States Have Been Hit Hardest?

Read More »
Florida experienced a spike in new infections that brought it close to its August numbers. On Saturday, Florida and also Connecticut experienced an increase in their average daily rates by more than 50 percent. Ohio experienced a dramatic spike in new infections as well with a rate of nearly 2,000 new cases per day over four consecutive days. Indiana had 2,283 new cases on Friday and 2,421 on Saturday. These daily new case rates are much higher than the rates experienced by many of the northeastern states that initially dealt with mass infections in the early months of the pandemic. Two populous states, California and Texas, saw increases in fatalities that have put them both close to 17,000 deaths to-date. On Sunday, Illinois shockingly reported 4,245 new cases. Hospitalizations are also increasing to the point that Governor Michelle Lujan Grisham of New Mexico stated that her state saw a 101 percent increase in COVID-19 related hospitalizations.

Are Any States Doing Well?

Over the weekend, states that didn’t experience increases of 10 to 50 percent as mentioned above were considered to be doing well. Only two states, Missouri and Vermont, experienced an improvement of more than 10 percent. It’s important to note that the country as a whole has seen fewer daily deaths on average with a rate of 700 deaths per day. That said, researchers with the University of Washington estimate that this number might increase to as many as 2,300 deaths per day by the middle of January, especially now that Americans are also experiencing flu season.

Why Are Infections Increasing So Much?

Experts agree that there are a combination of factors causing the recent spikes of new cases. Many Americans have ignored the recommendations of medical personnel and scientists. Gatherings of family and friends and crowds, especially at group events like campaign rallies, infection parties and protest marches, are additional sources of spread. Pandemic and mitigation fatigue has also set in, which means that many people have grown tired of not experiencing their past social norms. They feel that they should just live life and return to their old social habits because they believe that catching SARS-CoV-2 is inevitable. Depression from isolation and the constant stress and fear related to worry about the virus and economy are also partially to blame for some people exhibiting risky behavior. Lastly, seasonal colder weather in some areas of the country has forced people indoors, which means that more people are sharing enclosed spaces together.

What Is Being Done to Stop the Spread?

State governors and other leaders across the country keep trying to convince Americans to wear face coverings, wash their hands regularly, maintain social distancing even with loved ones and co-workers, avoid crowds and find alternative entertainment and shopping options. Some state leaders have resorted to issuing face mask mandates and huge fines against individuals, businesses and groups who seem to purposely ignore requirements related to social distancing and masks. Various state restrictions now exist. In at least one state, for example, businesses that serve alcohol must close at a certain time.

What’s Happening at the Federal Level?

President Donald Trump, his administration and many Republicans continue to downplay the seriousness of the virus. During recent interviews, tweet blasts and campaign rallies, President Trump continued to compare the virus to the flu even though the coronavirus death toll in a few months has far surpassed yearly influenza death rates. He also continued to not wear a mask as much as recommended by experts and made misleading statements about testing. He insisted that high new case numbers are because the United States tests more than any other country when in fact other countries test more and U.S. testing is merely revealing previously-unknown infections. Some Republicans, many Democrats and other political leaders continue to emphasize that members of the public should believe scientific facts and follow recommended guidelines.

Is Lack of Stimulus Increasing the Spread?

It’s still unknown how much the lack of an additional economic stimulus package over the last few months has impacted the spread of the virus and the overall health of Americans. It is known that many low- and middle-income American workers continue to work in high-risk public jobs because they have no other choice. They either work in an essential customer service role and can’t afford to switch jobs or recently lost a job and had to take a riskier one to stay afloat financially. It’s also known that some business owners, such as some hair stylists, bar and restaurant owners and small shop owners, are making dangerous decisions because they’re running out of money and can’t afford to close their doors entirely. They’re performing high-risk, face-to-face services, allowing crowds to form inside or directly outside of their businesses or permitting customers to not wear face masks 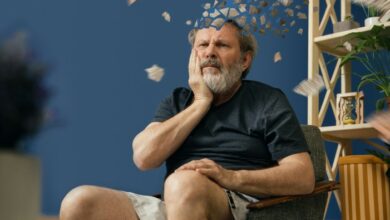 Has the Pandemic Limited Your Brain? 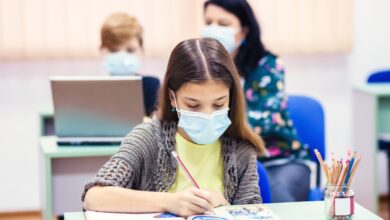 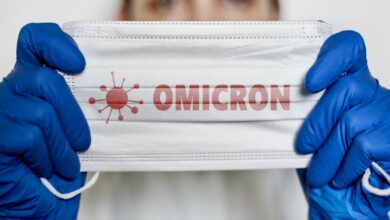 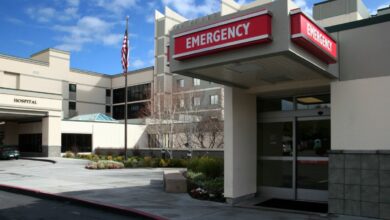