Zogg Fire Claims One More Life as Wildfires Continue to Plague Northern California – Daily Access News
A A A
The record-shattering wildfire season rages on in California, continuing to destroy massive amounts of acreage while forcing thousands of people out of their homes. The 2020 wildfire season is responsible for five of the six largest fires in the state’s history. There is little rest for weary firefighters. Unseasonably warm temperatures and little precipitation in the forecast continue to plague the region, elevating the risk of new fire development and hindering the efforts to contain the existing blazes.

Focus on Northern California: The focus of the efforts continues to be on Northern California. Two of the major fires currently burning just started on Sunday, however, they have already caused significant amounts of damage. These blazes intensified quickly, forcing two fire crews to have to deploy shelters in order to avoid being overtaken by the intense flames. These shelters are constructed with aluminized cloth tents that are able to direct the radiant heat away and provide air until the danger passes. Fortunately, the shelters served their purpose and the firefighters were not injured.

Here are updates on the two fires causing the most damage this week in Northern California.

The Silver Lining: Cal Fire was happy to announce the full containment of two of the biggest lightning complex fires that got their start in August. On Thursday, authorities announced that both the LNU Complex Fire and the SCU Complex Fire are now 100% contained. The LNU Complex Fire burned 363,220 acres in Napa, Lake, Sonoma, Colusa, Solano, and Yolo counties. The SCU Complex Fire ended up with a final tally of 396,624 burned acres spreading out over Contra Costa, Alameda, Santa Clara, San Joaquin, Merced, and Stanislaus counties.

There were 23 new smaller wildfires that popped up on Wednesday. Fortunately, crews were able to fully contain all of these by the end of the day. More than 17,000 firefighters are currently responding to 24 major fires throughout the Golden State.

Current Red Flag Warning: A new Red Flag Warning will go into effect on Thursday afternoon and will continue through the majority of the day on Friday for the North and South Bay, Central Mendocino County, Western Monterey County, and the majority of the Los Padres National Forest. Gusty winds and low levels of humidity are contributing to the escalating danger. Current forecasts do not show the possibility of a cooling trend until at least early next week.

In addition, a heat advisory is in effect for nearly the entirety of the Bay Area. Temperatures are expected to be 15 to 25 degrees above normal. 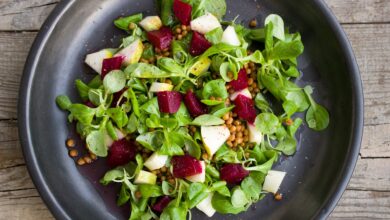 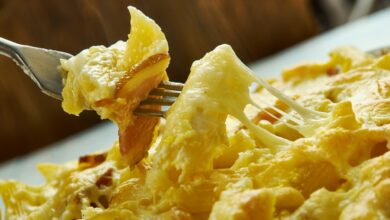 No Time for Dinner? These Dump and Bake Recipes Are the Solution 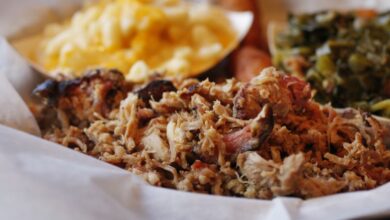 Celebrate Juneteenth with These Tasty Recipes 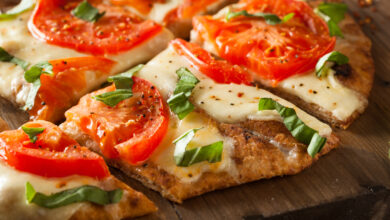 You Can’t Go Wrong with These 10 Meatless Dinner Recipes, Perfect for Lent