Air pollution in America is nothing new, but the rash of wildfires throughout the west has lowered the air quality immensely for millions of people who were breathing clean air just this spring. Right now, the US has some of the worst air quality in the world along the west coast. Over the past week, certain areas have seen air quality so poor that it’s considered hazardous to even set foot outside until it has passed. In order to stay safe, many west coast residents have turned to apps that can show air-quality in real time.

If pollution data lights your fire, there’s a whole selection of apps to choose from. Air Visual is one of the most popular choices. It’s an app from the Swedish air purification company IQair, and its services have been popular in China since long before the recent American wildfires.

Read More »
Another common source for data is AirNow, a partnership between a handful of US government agencies including the EPA, NASA, NOAA, the National Park Service, and the Center for Disease Control. They provide data on their website as well as via their app.

Some apps, like PupleAir, work crowdsource data collected by people using portable measurement devices. This way they can provide individual people an opportunity to measure the air pollution around their home while using the data to construct a broader air quality map.

The humorously titled app Sh*t, I Smoke! puts a different spin on things by expressing local air quality in cigarettes. The app runs a simple calculation to determine roughly how many cigarettes would put your lungs at as much risk as a day of breathing the polluted air.

Most of these apps use AQI, or air quality index, a measurement system that determines air quality based on the number of particles in the air that are 2.5 microns in diameter or less, which can pose health risks when inhaled. These sorts of particles are in car exhaust, power plant emissions, and, of course, smoke.

Data collected with this system is broken down into sections. A value of 0-50 indicates safe conditions, and 50-100 indicates moderate risk. Anything beyond 100 could cause issues for sensitive groups. Beyond 150, issues begin to affect people outside of those groups. A value over 200 is considered very unhealthy for everyone, and a value over 300 is downright dangerous.

On air quality maps, these ranges are usually color coded, with green being safe, and deep maroon being the most hazardous level of pollution. That said, in certain areas, like Grass Valley, Nevada, values have far exceeded what the scale is prepared to represent, reaching the 800’s. Using Sh*t, I smoke’s calculation method, that’s the equivalent of smoking nearly 2 packs a day.

With that kind of pollution out there, it’s no surprise that Americans across the west coast have started incorporating air quality measurements into their daily routines. Apps that show local air quality data in real time have made it convenient enough that for some, checking the data has become another digital habit. Some have even been tweeting about the air quality ratings in their area, watching them and hoping that they’ll go down. That kind of attention has made air quality into a sort of spectator sport. People can’t directly affect the air quality, but it can have an effect on them and their communities. Cheering for the clear days is a natural response.

On a positive note, the air quality crisis on the west coast is slowly improving, and the wildfires won’t burn forever. That doesn’t mean that the interest in monitoring air quality will go away, though. Certain US cities have to worry about air quality even at the best of times, and as the popularity of air quality apps spreads, people in those locations are more likely to leave them installed, even after the fires burn out.

Barring the wildfires, US air quality is improving on average, with most designated pollutants dropping to levels in keeping with the most recent national standards, even as the US economy continued to grow, and energy usage continued to increase. That said, with rising global temperatures due to climate change, it’s hard to predict how much more likely forest fires along the west coast will be in the coming years. Tools like air quality apps might only become more important as time goes on.

For those living near fires, it will be important to protect themselves from smoke and airborne ash until they can get some relief from polluted air. For those in affected areas, that means keeping windows and doors closed whenever possible, and keeping air intakes closed and filters clean on air conditioning systems. Even though the cloth masks many are wearing to reduce the spread of COVID-19 might seem like good protection, they won’t trap the small particles that do the most damage, and most dust masks you find at a hardware store will do no better.

Those suffering from Asthma or lung and heart diseases, including smokers, should be especially careful with wildfire smoke. 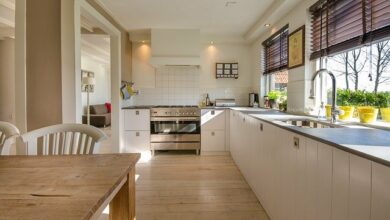 10 Renovation Tips to Help Increase the Value of Your Home 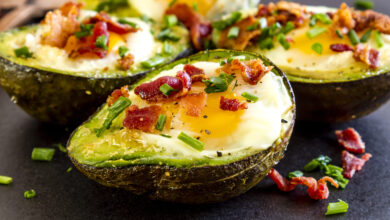 High Fat Foods to Add to Your Diet 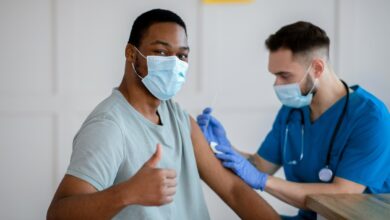 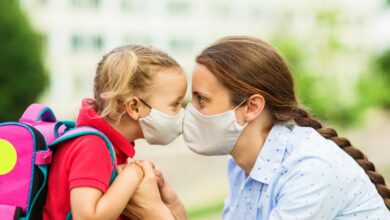 Parents optimistic and less anxious since children’s return to school