Superior Court Judge Ethan Schulman issued a court ruling on August 10th that the ride-sharing companies Uber and Lyft would have to begin treating their drivers as employees. This preliminary injunction is in response to a suit filed by California Attorney General Xavier Becerra against the companies for violating Assembly Bill No. 5, which passed last fall and went into effect on January 1st.

Read More »
Uber and Lyft initially ignored the law, and Attorney General Becerra and the cities of Los Angeles, San Diego, and San Francisco filed suit against the companies in May. The lawsuit intends to force the companies to comply with the AB5 law, bringing the hundreds of thousands of drivers on as actual employees, instead of contract workers.

Both Uber and Lyft only count programmers and office staff as full-time employees. The companies insist that the core of their businesses is app development. In Judge Schulman’s 34-page decision he states that the companies not treating their drivers as employees is non-sensible, insisting that the drivers form the core of both companies’ actual business model.

Currently, the drivers for both companies do not receive the minimum wage, nor any other benefits including: health insurance, and paid leave. Nor are the workers able to file for unemployment insurance or workman’s compensation insurance because of their status as contract employees. The ruling would force both Lyft and Uber to treat their drivers as employees and require both companies to give the drivers all the benefits required under California law.

The injunction has a delay of 10 days, to allow the companies time to appeal. Both companies have stated that they plan to appeal the decision. Also, both are spending hundreds of millions of dollars on a November ballot initiative which would make them exempt from the AB5 law. If the initiative passes it would likely affect several other companies that rely on gig workers as well.

Attorney General Becerra, as well as labor advocates, sees this as a win for the drivers, forcing the companies to extend basic benefits to hundreds of thousands of people. The companies have expressed concern that this will interrupt their operations in California and ultimately hurt their drivers, who they insist do not want to be full employees and do the job because they like the flexibility.

A spokesperson from Uber has stated that if the state forces the company to change its infrastructure to count drivers as employees, it will have to shut down the service for several months to comply. Essentially, causing millions to be without jobs while they made the switch. The spokesperson also stated that they would have to shut down operations in California, which could leave hundreds of thousands of individuals without income.

After Saving Her Two Drowning Cubs, Mom Hugged This Man

Uber and Lyft are both confident that ballot initiative, Proposition 22, will pass and make them exempt from the AB5 law. Until then they are hoping to receive a favorable outcome on appeal, allowing them to continue running things as they are. Regardless, this fight between the companies and the state, on behalf of the drivers, will not be over until this election. 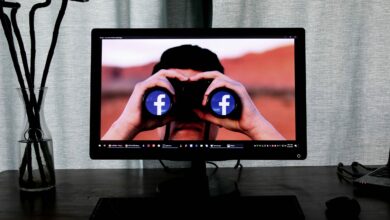 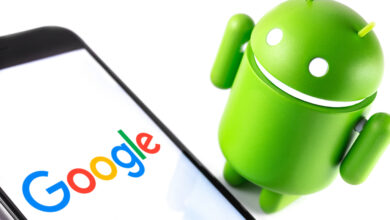 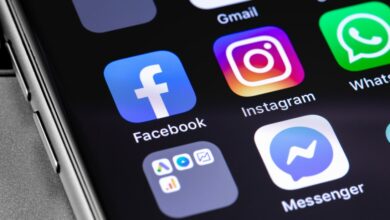