Garmin’s attack began with a ransomware attack that shutdown the site on Thursday, June 23rd. Services were unavailable, and they remained unavailable for at least 24 hours. Some people saw their services go back online faster than others, and there has been some apprehension that people will not be able to get back into their accounts after the attack. Some users are rightly concerned that their personal information was compromised, and that has led to a rash of complaints from customers of the company.

Personal information has not been compromised according to the company. The company knows that a ransomware attack was able to shut down their service, but they do not believe that any information was stolen. The company might release more information in the future about what happened during the attack, but customer information appears to be safe at this time.

Read More »
The Workout Service Was An Inconvenience

The workout service was lost as many people across America were working out. The work out service is something that people use when they are running, swimming, or performing other activities that need to be measured using GPS. The service went down when people were working out, but some didn’t notice. Others realized they couldn’t use the service when they planned to work out, but likely thought it was a temporary outage.

While workouts are not a huge part of the overall economy, people who lost their ability to track their GPS might not have been as safe as they otherwise would have been if they run on trails or in remote areas. GPS information can be used to help people if they are hurt or lost, and that very same information could be used to find missing persons. Wearable devices are critical for people who have safety concerns.

Someone who was using the GPS system to drive a car or truck might have gotten lost or not know where to go. While these people might turn to alternative services for assistance, they do not always have that option. Truck drivers who use the system to get to where they need to go on time could have been horribly lost, and people who were driving around unfamiliar territory might have even been involved in accidents because they did not know where they were going.

While the company cannot be held accountable for these instances, it is important to note that the company is trusted by millions of travelers.

A small boat that uses these systems to track its whereabouts or plot a course to a new destination lost its ability to do so when the service stopped working. These boats could have drifted out to sea if they did not have a compass, and those boats might have also strayed into shipping lanes that are not meant for small vessels.

25 Most Expensive Dogs in the World.

Small airplanes that are flown by charter companies or private pilots are required by the FAA to have access to aircraft and flight databases. This information is needed when pilots are ready to log a flight plan, and they lost that information when the system stopped working.

This is the most dangerous part of the outage because small planes need to know that they have a free space to fly that will not endanger them or their passengers. Plus, some pilots need to fly without instruments because they have encountered bad flying conditions. While these pilots can check in with air traffic control, they can make much better decisions using the service that has been installed in the plane.

How Was The Company Attacked?

25 Most Expensive Dogs in the World.

The company was attacked by a program that is known as Wasted Locker. This program will plant itself in the device or system, and the victim will be contacted after the fact looking for money. The company was told that it needed to pay $10 million to return their files to normal, but it appears that the problem has been solved without Garmin paying any money to the hackers.

This is something that all people need to be afraid of because they do not want to introduce this type of software to their devices. You should also remember that you might allow another attack if you are not careful about how to use the Internet and download files. A program like this could find its way into the system again if it can access your personal device and get into their network on a global scale.

Garmin Is Lucky To Be Working Again

Customers are saying that their systems seem to be working again, but there is no report that the service is working properly. The company seems to be getting back to normal after the attack, but it might be a few days before the company can get back to normal. There are pilots, boats, cars, trucks, and even gym enthusiasts who will need to go without Garmin until the company can repair their systems. Check your account often to see if you can use Garmin before you commit to any plans. 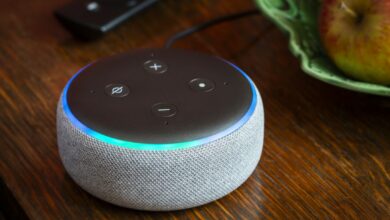 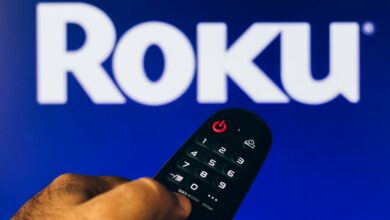 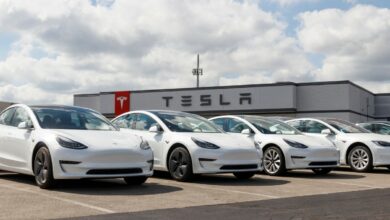 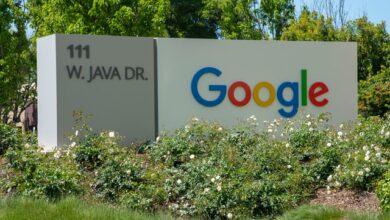