Planets going into retrograde is quite typical. Usually, people only go on high-alert when it’s Mercury because of all the communication mix-ups it stirs. Computers malfunction, transportation gets delayed, and you just can’t seem to communicate your thoughts. And then once the planet goes direct, life seems to go back to normal.

Saturn retrograding, though it doesn’t happen as often as Mercury, does occur yearly. This year though, Saturn is doing a little dance in the skies as it moves between Capricorn and Aquarius. Starting May 11th, it’ll be in Aquarius before transitioning to Capricorn on July 1st and then stay there until December. By the 17th, Saturn will move once again into Aquarius and keep its’ position there until early March 2023. So, these next months could give us a major glimpse of what’s to come and some of the challenges we could face in the coming years.

Read More »
Understanding Aquarius
It’s befitting that “Father Sky” aka Uranus would be the ruling planet of Aquarius. Most people would agree that Aquarians are the ones most likely to binge-watch UFO documentaries and conspiracy theories. This sign is all about knowing what lies beyond our earthly borders and getting there. However, they don’t want to go alone. Aquarians are also the humanitarians of the zodiac. As a result, they abhor injustices of all kinds, especially those that infringe on human rights. They perpetuate the vision of a utopian society, whether it be on this planet, the moon, or another galaxy far, far away.

Saturn’s Patriarchal Attributes
On the other hand, the planet Saturn has a more restrictive approach to society. Rules are a necessity upon which a solid foundation is built. Without rules, there is lawlessness and chaos. Saturn is named “Lord of Karma” because it makes sure you receive the consequences of any badly laid foundations. This can sound harsh, but that’s the discipline it instills. Similar to a parent, this planet’s objective is to make sure you understand the acceptable rules of society and that they are respected at all times. It should be of no surprise to learn that Saturn is the ruler of all authoritative figures in our world, like governments, banks, corporations, and the military.

The Clashing of Energies
The combined effects of these two astrological forces can seem like war. Where one is raging to be freed, the other is imposing even more restrictions. A look at global events mirroring these two forces can make anyone concerned about the future.

In February, around the time the pre-shadow effects were starting, countries began imposing limitations on foreign travel. Weeks later, grocery stores had to regulate the selling of certain goods to ensure that their customers had access to all products. And then, governments began implementing lockdowns in response to the global pandemic.

It seems as if demands for freedom are being stifled, but this retrograde period will show how that demand lied on a faulty foundation and how to course-correct.

One of the more obvious cracks is in the economy. As much as some people would like to return to work and have a sense of normalcy again, the truth is business regulations have to change. The US alone has seen record-high numbers of people filing for unemployment. Yet, while some people can’t afford to buy weeks worth of groceries, others are frivolously spending their money on online purchases. Accessibility to nutritious food is a human right that is being infringed upon by the imbalance of wealth. The response to the imbalance has been seen in the countless individuals who donated their resources to help others in need. And there emerges the silver lining to the clash.

The Benefits of this Transit
Other areas where basic human rights are being violated are sure to come under review, whether it be at the local, state, or federal levels. Protests have been popping up across the world for a couple of weeks already. The global pandemic has also caused a shift in conversations regarding foreign policies. Travel, trade, and diplomatic relations are among the few areas that have shown its’ cracks.

As Aquarius rules over technology, it’s not surprising to see that how we use technology is coming under the microscope, too. With the sudden dependence on tech to stay connected, there’s also been a need to shut the phones off and return to nature.

It’ll be exciting to see what innovations are made in this period that better balance out our use of IoT. One of the last times Saturn stationed in Aquarius, a popular cartoon debuted called The Jetsons, which gave a glimpse of a possible future. Society is not that far away from making robot Rosie a reality.

Another seemingly far-fetched idea that has recently resurfaced is the existence of alien intelligence. This past April, the US government officially declassified footage of ‘Unexplained Aerial Phenomena’ (UAP). Though this isn’t news to fellow Aquarians and ufologists, it is a major eye-opener for the public-at-large. Perhaps, foreign policy will now be taking UAPs into consideration, too.

Individual Effects of this Transit
Even though these effects are being seen globally, Saturn retrograding will also be felt on a personal level. The structures that you have used to build your life upon will be called into question, too. Specifically, the areas of friendships, community, and ideals may require some simplifying and restructuring.

The Aquarian mind doesn’t like the idea of conforming to rigid stereotypes or gender roles. So, it’s possible that how you look at love may change. You could even find yourself being more accepting of how others different from you express their love.

For a more in-depth look at your horoscope and how you will be personally affected, check the houses that Saturn will transit through. This can give you a better understanding of where your focus should be so that you can reap the benefits of Saturn’s good karma. 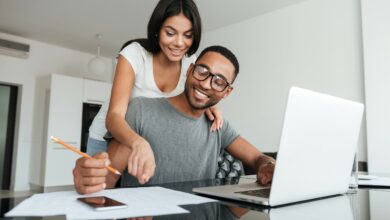 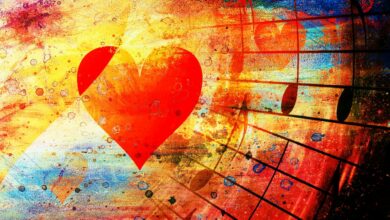 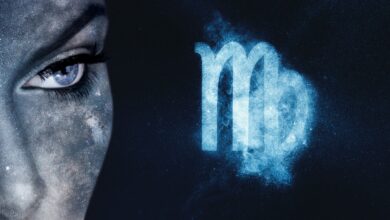 Love & Money Get a Critical Eye with Venus in Virgo 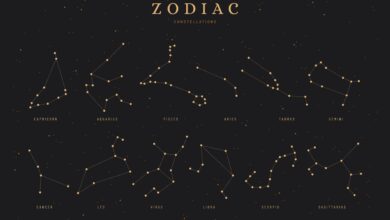