The Tiger King Has Taken Over America–Why?! – Daily Access News
A A A


In this day full of binge-watching and streaming services like Netflix, it is not uncommon for a television show to be consumed in its entirety by millions of viewers and then enter the public consciousness almost overnight. However, when you combine our modern love of binge-watching with the fact that many people are stuck at home during this worldwide pandemic it makes sense that the recent Netflix original series, “The Tiger King” has absolutely exploded. Still, this is not the only new TV Series or movie to be released during this time. What about the Tiger King makes it such ‘must-watch’ TV?

Read More »
First, the characters. The story follows an absolutely fascinating cast of characters who are actually not characters, but real people! While we have a deep love for imaginary people in books, movies, and shows, there is just something so riveting about the people in a story that is so crazy it seems like it must be fictional, but is actually real. Somewhat like the OJ Simpson trial, because this true crime drama plays out in front of our very eyes, the people involved are just as, if not more, captivating than the characters in a well-written movie or novel. We are enthralled when we are presented with a reality we just can’t seem to grasp, and the people in this show fit the bill. Everything from their deep love of cats to their romantic relationships (both traditional and non-traditional) to their eccentric personalities makes them seem larger than life. And not only are they individually fascinating, but the continuous conflict between Joe Exotic and Carole Baskin is the underlying force that drives each episode.

Second, the animals. Whether you are an animal lover or not, big cats are some of the more fascinating creatures in the natural world due to their contrasting beauty and danger. Because Joe Exotic filmed himself and his animals on a daily basis, there are so many shots of his beautiful big cats. This includes shots of white and orange tigers, snow leopards, lions, and more. It shows them both on their own, and interacting with humans. To see these dangerous predators interacting with humans in multiple situations is both entertaining and intense. You doubt anything terrible will happen if it’s included in the show, but you can’t know for sure, and this possibility keeps you on the edge of your seat. On top of the intensity and constant danger, the show also hits you with the cute factor. Mixed in-between the moments of fully grown tigers wrestling and ripping into their next meal are shots of tiny cubs snuggling and playing. By the end of the first hour, even non-cat lovers will be invested in the future of the cats, no matter what your opinion is on cats in captivity.

Third is pacing. While the people and cats are what makes it fascinating to begin with, the pacing of the show keeps you hooked. Each episode gives a lot of background about Joe Exotic, Carole Baskin, their history, and the every day experiences guests and workers have within their parks. The film makes it clear that all of this happened in the past and is just setting the stage for the more recent and most intense part of the story. Woven into these past experiences is the continuous narrative of Joe Exotic talking to the film-makers from a jail cell. While the audience knows this is a true crime show involving murder just from watching the shows trailer, the film-makers do a great job only revealing a little bit about it in each episode. This keeps you interested in both the personal stories of these people and their cats while you are also dying to know more what crime actually happened and who did it. Like a good ‘who done it’ movie, this show will keep you watching and unable to stop the show before the next episode begins.

This combination of people with fascinating lives and careers and true crime will pique your interest enough to get you to watch, and then the conflict between characters, the animals, and the film-making will most likely get you hooked. You will be unable to finish watching until the story behind the true crime has been revealed. And, once you finish the whole series, you can enter the conversation about these larger than life people with your friends, family, and anyone you follow on social media. 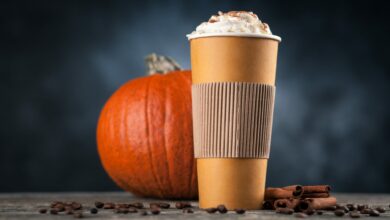 Pumpkin Spice, When is Enough, Enough? 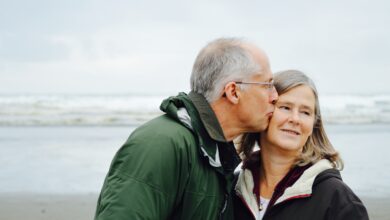 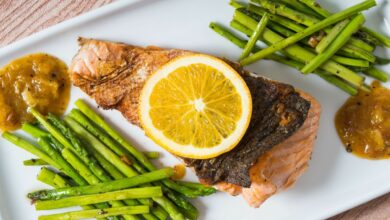 Dinner Ideas That Are Healthy and Ideal for the Work Week 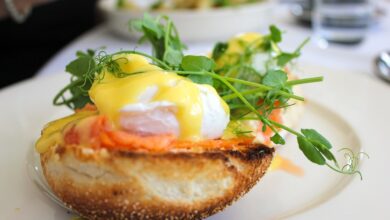 15 Fancy Breakfast Recipes For an Indulgent Breakfast or Brunch Party