Have you ever considered who first came up with the idea of cross-breeding the standard Poodle with a Labrador Retriever? The now ubiquitous Labradoodle is the most popular breed of choice in the 21st century. Perhaps they realized the Poodle is a pretty smart pup albeit independent and moody, whereas the Labrador Retriever is more eager to please and really needs the human.

The dog analogy is a great example of how your astrological sign may very well dictate the interdependence/independence ratio in any coupling. For example, put two independent, determined personalities together and there is often a divergence of compatibility. Conversely, the biggest train-wreck is the relationship wherein both parties have co-dependency issues and thrive on each other’s neediness.

Read More »
Are These Signs “Victims” or Are They Interdependence “Aficionados?”

A person’s astrological sign is often a good measure of the propensity to be co-dependent. Oxford dictionary defines Co-dependency as “excessive emotional or psychological reliance on a partner, typically one who requires support on account of an illness or addiction.”

The old saying goes, “There’s someone out there for everybody.” This is not necessarily 100% accurate; many people live quite successfully and happily uncoupled. However, most of us are more fruitful and thrive in a partnership. But partner-seekers beware: Might you be one of these zodiac signs — or be in a relationship with — those who have a higher propensity for developing unhealthy emotional attachments?

Pisces may as well have a heart painted on their sleeve because that’s where they wear theirs. If you are one of these water signs, your compassion is likely as big as the ocean that all “fish” live in. However, you are inexorably intuitive (much like Cancer) and sometimes you have a tendency to seek out the worst traits in a partner, i.e. partners who have attachment issues and/or addictions. After all, shouldn’t you be able to predict where their behavior is going to take them?

Those born under the sign of the crab are almost as intuitive as their sea-relative and water sign cohort, Pisces. Cancer has great intuitive power but sometimes struggles with using it wisely. Their focus is on family and belonging. They thrive on being needed…far too much. So, if you were born under the sign of the crab, your penchants for being clingy and needy often becomes a double-edged sword. you may find or manufacture your mate into needing you so much that your mate thinks you’re indispensable. This is the perfect set-up for a co-dependent relationship. (However, if anyone seeking a committed and virtuous life-mate might want to find themselves a Cancer.)

Those born under the sign of the twins are difficult little optimistic benevolent souls to nail down — much like the air that symbolizes them. If this is you, your sense of humor and fun draws all personality types to you but those with dependency issues may be drawn to your seemingly overt zest for life, even if it’s a facade that helps you cope. Furthermore, take care of yourself first, Gemini; those born under this sign have a tendency to put their needs on the back burner while they take on their partner’s issues, responsibilities and Achilles’ Heel on as their own.

Blessed be the virgins! This sign should appear in definitions for “conundrum.” Virgo could possibly discover a cure for cancer if others would just cooperate! Their benevolent souls yearn to help all of mankind, yet their drive for order and detail just seem to mean nothing to others, at least in their minds. This yearning to make everything right in the world makes them that personality that all too often finds a mate that has issues they hope to fix. Virgo is an earth sign and they usually have a heart sized to match it. However, this sign might play a little too hard at trying to fix those co-dependent individuals.

Scorpions are poster children for love-hate relationships! If this is you, your love flows like the water sign you are, but your feelings become so embedded in your mission to find and fix that significant other that over time they can fester into a horrible boil. Scorpios often seek codependent individuals so when they “fix” their issues, their consideration for doing so becomes a legalistic liability that the partner may not ever be able to pay off. This leaves you extremely susceptible to finding mates who are spineless or have addiction and/or personality issues. 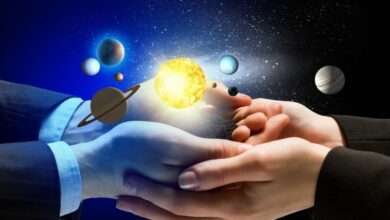 Duty And Freedom: What Juno Retrograde In Sagittarius Means For Your Sign 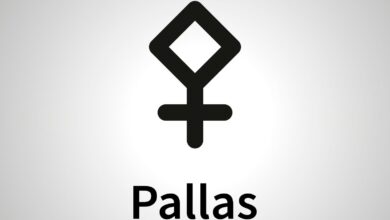 Reconsidering Your Intuitive Strategy with Pallas Retro in Pisces 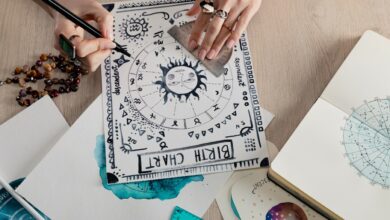 The Signs with Multiple Rulers 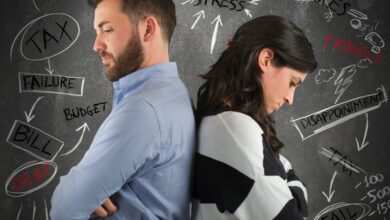