Notably, the current jackpot is the second-largest Mega Millions jackpot this year and the sixth-largest overall since this lottery started a few decades ago. The largest jackpot for 2022 was $1.34 billion, which a lucky winner received in July. Prior to 2022, only two other jackpots in Mega Millions history were higher than $1 billion.

Read More »
If there is a winner for Tuesday night’s Mega Millions drawing, he or she could opt to receive a $293.6 million lump sum payout. The alternative is an annuity structure, which gives the winner one payment now and 29 annual payments in the years to come. Most lottery winners choose the lump sum payment option. The odds of winning tonight’s Mega Millions lottery are one in 302.5 million.

As one of the largest in the lottery’s history, the $1.34 billion jackpot for the Mega Millions lottery in July generated a considerable buzz. There was one winning lottery ticket for the jackpot. This ticket was held by two people from Des Plaines, Illinois. The winners opted to receive the all-cash option, which gave them $780.5 million to share.

The winning numbers on Friday that nobody selected were 15, 21, 32, 38 and 62 with 8 as the Mega Ball. While there was no grand prize winner on Friday, two tickets matched five of the numbers. These tickets were sold in Illinois and California. Those winners split the second-place prize, which was $1 million.

The Mega Millions lottery has been creating millionaires for more than 20 years now. However, since this popular lottery started, only 11 jackpots have reached $500 million or more. Notably, the last Mega Millions jackpot that was won occurred on October 14, 2022. The grand prize at that time was $502 million. Two winning tickets were sold for that drawing. These winners, who were from Florida and California, split the jackpot. Since that jackpot was won, the Mega Millions jackpot has progressively grown as all six winning numbers have not been selected in the drawings.

Mega Millions doled out the largest-ever jackpot worldwide to go to a single winner at the time on October 23, 2018. The jackpot at that time stood at $1.537 billion. That lucky winner was from South Carolina. However, the California Powerball later topped this prize. In November 2022, one winning ticket was sold for this Powerball. The winner won the jackpot of $2.04 billion.

If you feel lucky today, buy your tickets for Mega Millions by Tuesday evening. The odds are not in any player’s favor, but you may not want to miss out on your chance to become the country’s next multi-millionaire. The next Mega Millions drawing is Tuesday at 11 p.m. Eastern. Mega Millions tickets are sold in 45 states. The U.S. Virgin Islands and Washington, D.C. also participate. Residents of Alabama, Alaska, Utah, Nevada and Hawaii must visit another state to buy their Mega Millions tickets. 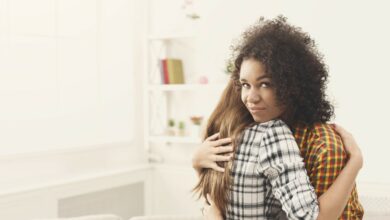 Who Has It In For You? Discover Your Hidden Enemies with Astrology 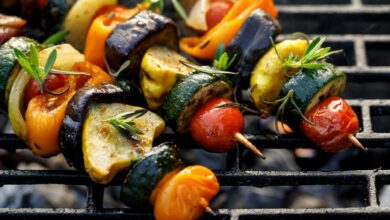 Three Types of Shish Kabobs You Can Make This Summer 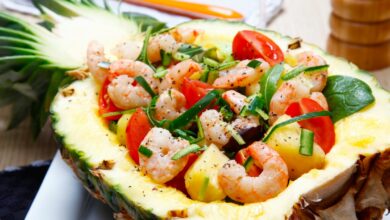 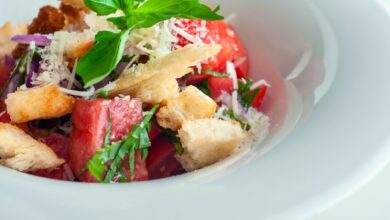 10 Light and Delicious Recipes to Kick Off Spring